Everything is Surrounded by Water

Everything is Surrounded by Water 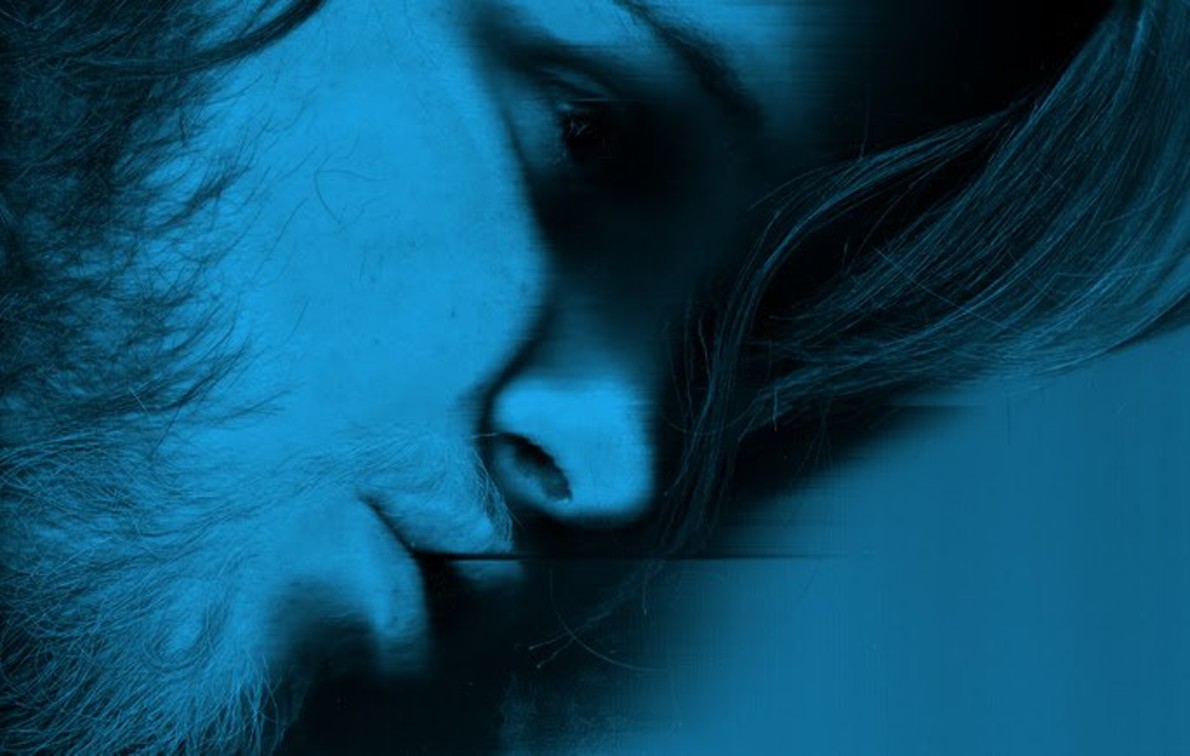 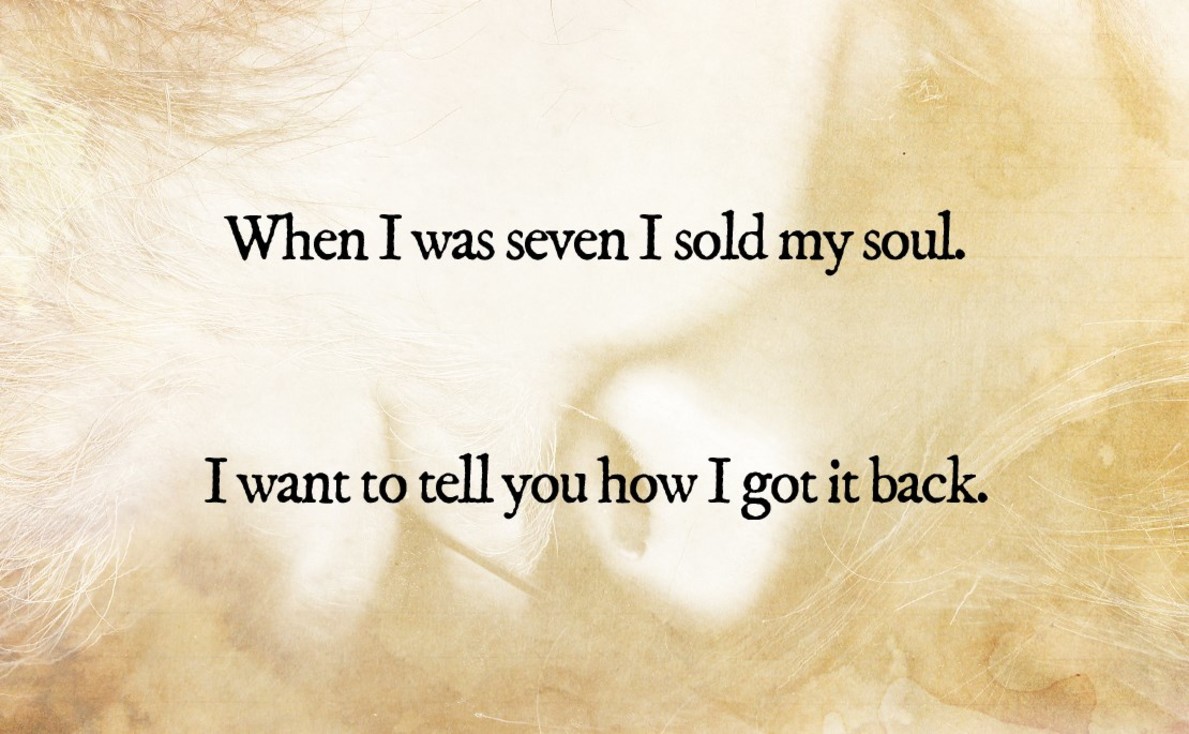 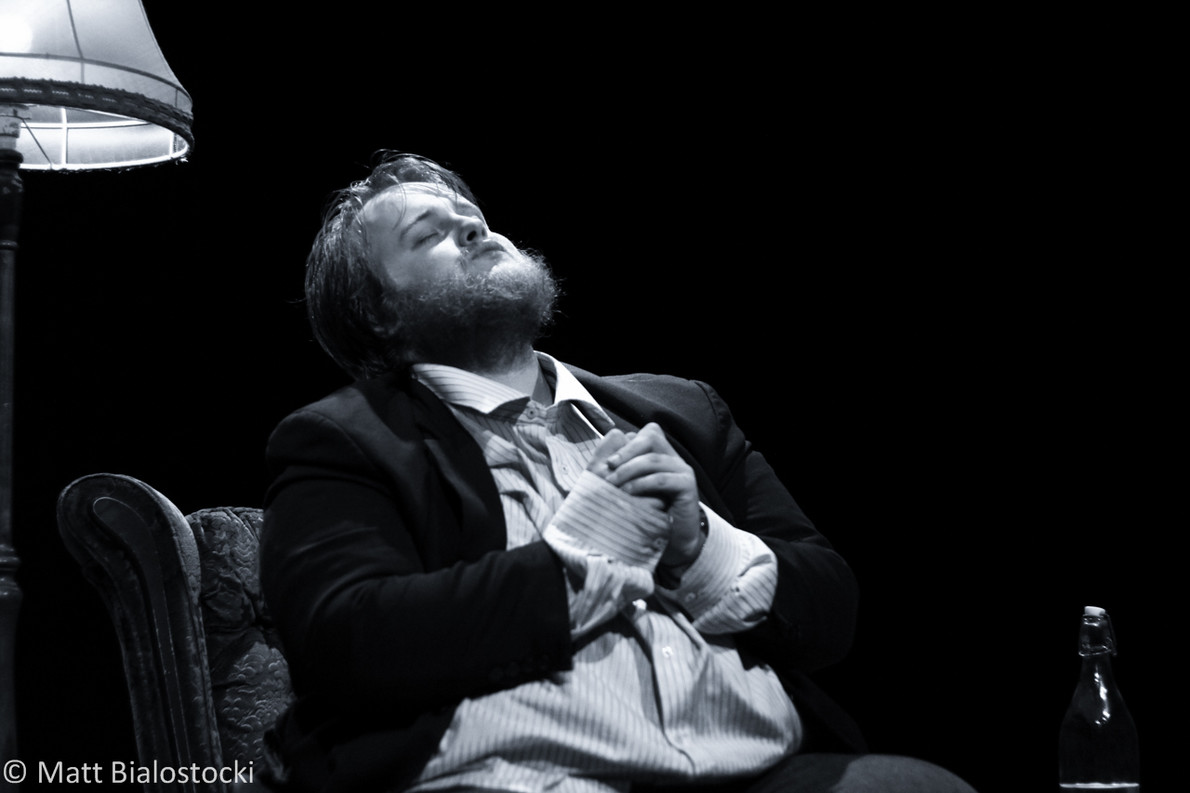 The beautiful, intimate first person fable that took the NZ Fringe by storm is coming to Christchurch, and to make it even more special it will be performed in our beautiful Ata Wairere space.

Book early to secure your seat for this uniquely funny and moving theatre experience.

Originally performed in living rooms around Wellington as part of 2014's New Zealand Fringe Festival – where it won Best Solo and was nominated for Best Theatre – Everything is Surrounded by Water is one of the latest shows from award-winning, audience-favourite theatre company My Accomplice.

What was expected to be a leisurely run of a dozen or so performances for friends and family in the Wellington Fringe ballooned, solely through word of mouth, to forty-three performances over two and a half weeks to over two hundred people all over Wellington, friends and strangers alike.

Told entirely in the first person, Water tells the story of a series of mysterious happenings in a man's life over the last few months of 2013, all of which seem to connect back to both the odd cephalopods, Cuttlefish, and the day when, at the age of seven, he sold his soul to his best-friend. For a chip. It's a touching, weird, funny, kinda sad story.

Check out the awesome things My Accomplice are all about and the other amazing things they have created here and here.

Reviews of the show from its award winning run in Auckland and Wellington are available here and here.