This collection was started by Ron O’Reilly (1914-1982), who was appointed City Librarian in 1951. He had a keen interest in philosophy, literature and New Zealand art and developed personal friendships with many artists including Doris Lusk, Olivia Spencer Bower, Colin McCahon and Toss Woollaston. During his time in Christchurch he was deeply involved in the local art scene. He arranged many exhibitions in the library one such being McCahon’s The Wake in 1959. He liaised with other galleries in arranging the loans of paintings for other exhibitions, and for a period was art critic for the Press and picture buyer for the CSA Gallery. In 1953 the Library started its hire service of framed art prints, a selection of 80 reproductions which was confined to works by artists of importance in the history of painting, both old and modern masters. Shortly afterwards the Library’s collection was augmented by two substantial gifts, one from the Redfern Gallery, London of 34 original lithographs by British artists and the other, 39 prints from French cultural funds. In 1955 the City Council approved extension of the picture loan service to include original art works by local artists. The maximum purchase price was to be 19 guineas and because of this limitation the artists were often persuaded to sell their work at reduced prices. The prospect of having one’s work on such public display was also an inducement to the artist to sell at a reasonable price. By 1960, 50 original works had been acquired. The paintings were selected by Ron O’Reilly at exhibitions, galleries and by visiting the artists in their homes. 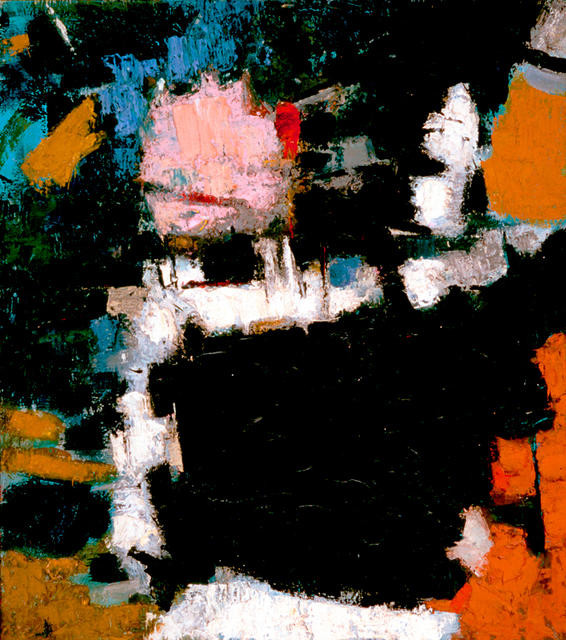