The title of this work derives from Isaiah, chapter 35, verse 6:

"Then shall the lame man leap as an hart, and the tongue of the dumb sing: for in the wilderness shall waters break out, and streams in the desert" 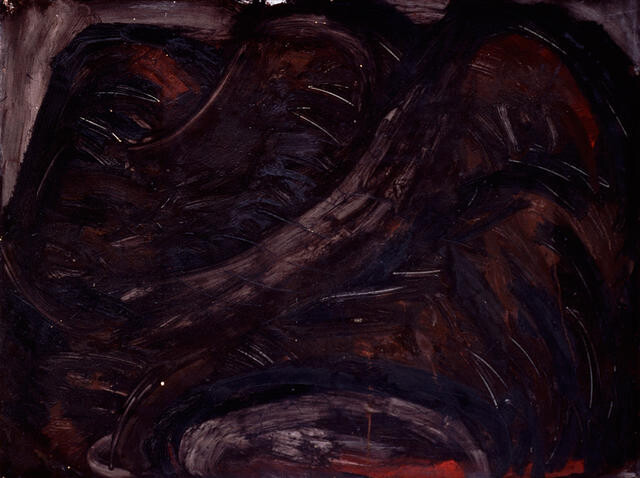