On the occasion of the artist's death in April 2021, this work was exhibited with this label:

As a young boy, John Edgar used an old knife he found to carve small objects from wood, bone and pumice. As his skills increased, he was able to carve the knife a new handle. He was also a budding rockhound, fascinated by the different varieties of stone he found around his Auckland home. Although he trained as a scientist and worked briefly as a research chemist, he was soon diverted by the beauty and challenges of stone and became one of the country’s most respected stone carvers.

Edgar is best known for transforming ‘ordinary’ stones like greywacke and granite by cutting them precisely and inserting thin slices of glass or contrasting stone. This work featured in a 1994 exhibition called Making Amends, in which he presented this process as a symbolic act; a healing repair for the damage humans have inflicted on the land. “We are each and all responsible for the past, present and future condition of this land and its environs, the world and all things in it”, he said. “This is not a matter for legislation, but for personal commitment.” Edgar remained a passionate environmentalist all his life, advocating tirelessly for the protection of the Waitākere Ranges near his Karekare studio in Auckland. 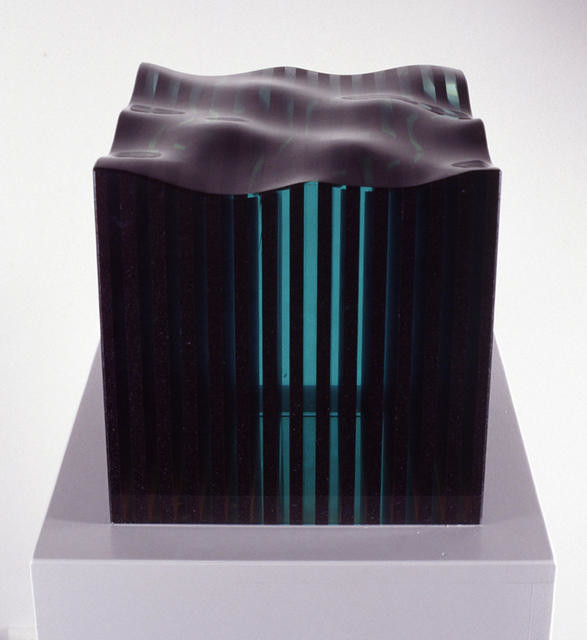 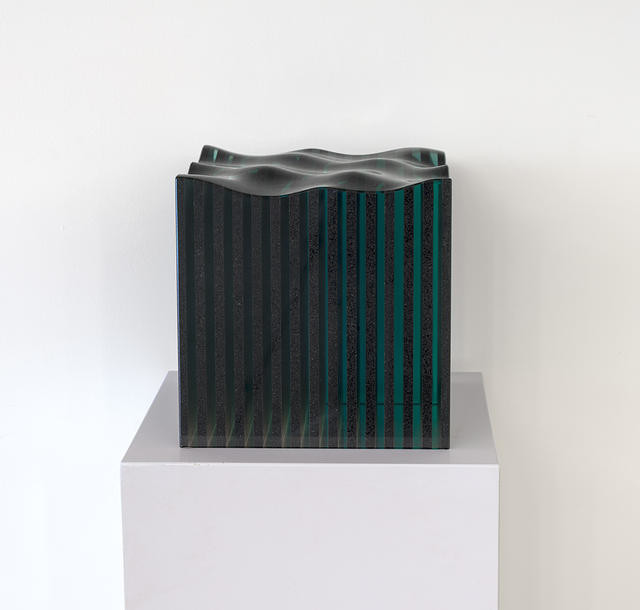