Sybil Andrews was a major figure of the British linocut movement during the 1920s and 1930s. Encouraged by her tutor Claude Flight, Andrews, along with her contemporaries, portrayed the dynamic qualities of contemporary modern life.

Sporting subjects were a common theme in Andrews’s work, as they were in those of other members of British linocut movement. Subjects such as Football show her ability to portray movement and physical effort.

Andrews was born in East Anglia, England and initially studied art at Heatherly’s School of Fine Art in 1922. In 1925 she began studying linocuts under Claude Flight at the Grosvenor School of Modern Art and her work was included in the First Exhibition of British Linocuts in 1929. Her technical ability in the medium surpassed that of Flight, and she became one of the most important figures in the British linocut movement. Andrews moved to Canada in 1947 where she remained until her death. 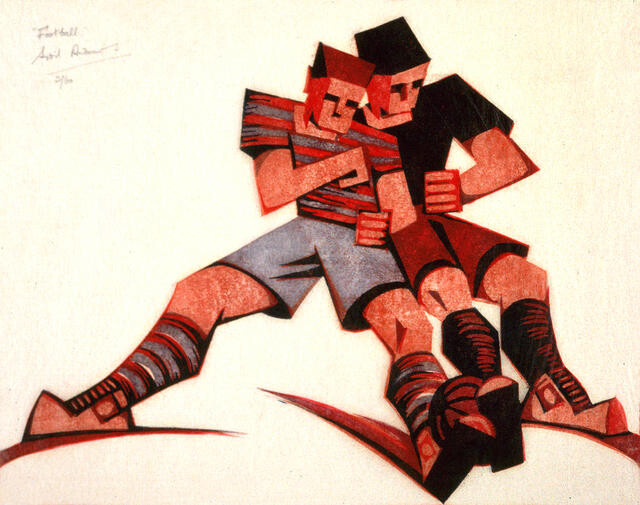 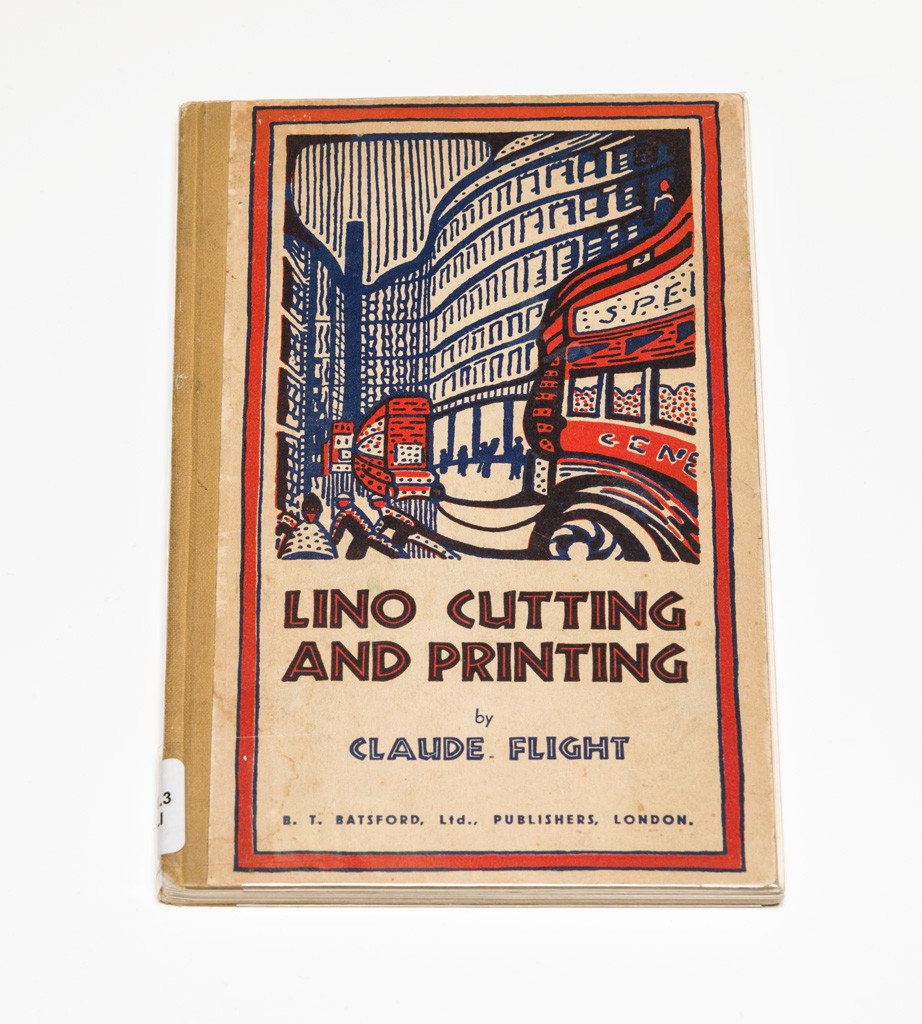 Eileen Mayo has more than a few fans here at Christchurch Art Gallery and for me her linocuts are a standout of her works represented in the Gallery's collection.