“I want to reach an audience that has been ignored in the past”, said Alexis Hunter in 1980. “The women who have to bear the burden of change in our society and the guilt and fear that induces.”Born in Auckland, Alexis Hunter moved to London in 1972. Her early work challenged the construction of femininity in Western culture: critics detected in it a “thread of rage”, which extended into her later environmentally concerned paintings such as We Do This. “The inspiration for this work was a newspaper photograph of hundreds of tiger and leopard skins piled up to be burnt – confiscated from poachers”, she stated.As a painter, photographer and conceptual artist, Hunter made a significant contribution to the international history of feminist art. “We were … working specifically about women, and for women and intelligent men”, she commented later, adding that one of the main problems with being a female artist was “earning enough money to keep on working”. “In New Zealand they do tend to see me as more well-rounded because the concept of being a feminist is not radical there”, she observed in 1998. 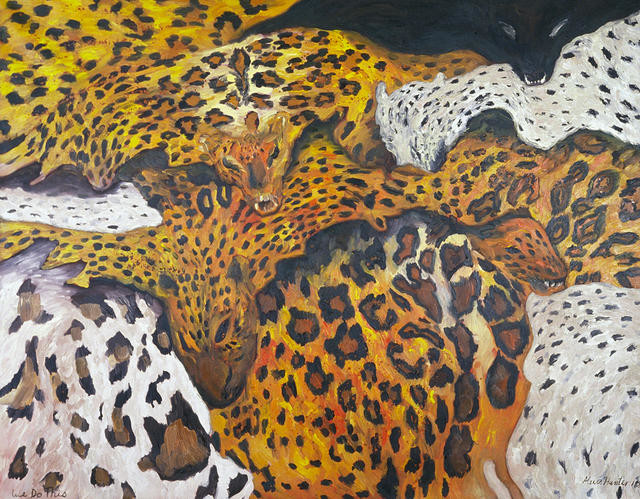 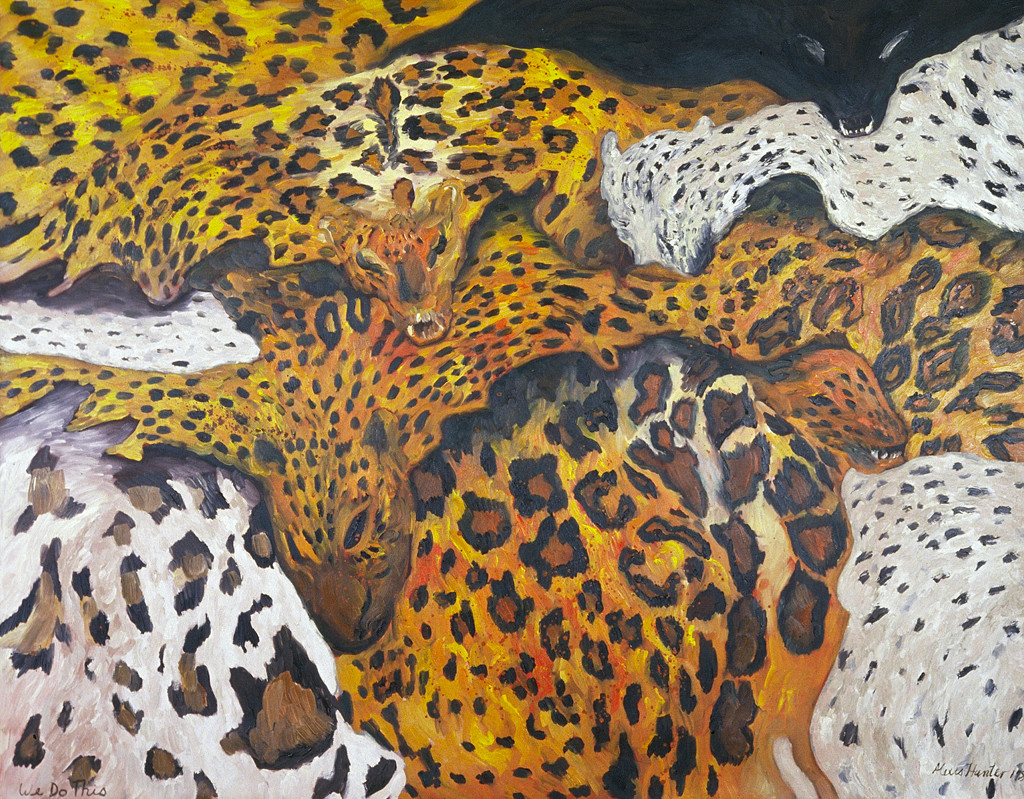 We do this by Alexis Hunter

This article first appeared as 'I am woman see me paint' in The Press on 14 March 2014. 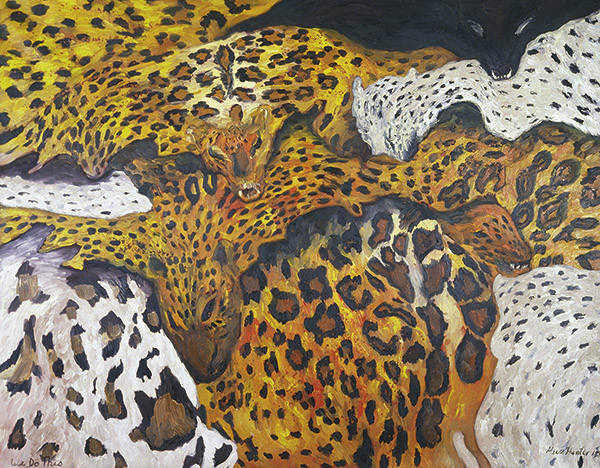 What is important is that artists lend their voice to expressions of freedom in their own unique way. Sometimes an artist's complex reading of a situation, which then can be put in a simple pure image, can help a movement become more popular. Art is an expressive medium, and if it is used to portray the values of a retrogressive regime, the art will be stilted and lifeless. That is why fascistic regimes always kill the poets and writers, and ban contemporary artists from showing. Just by the making of it, real art becomes the voice of freedom.