The depiction originates from a drawing now in the State Library of New South Wales by William Hodges (1744 - 1797) which is better known from the engraving by Hall in the orignal English account of the second voyage, published by Strahan and Cadell in 1773, with the title 'A voyage towards the South Pole and round the world: performed in His Majesty's ships the Resolution and Adventure.' 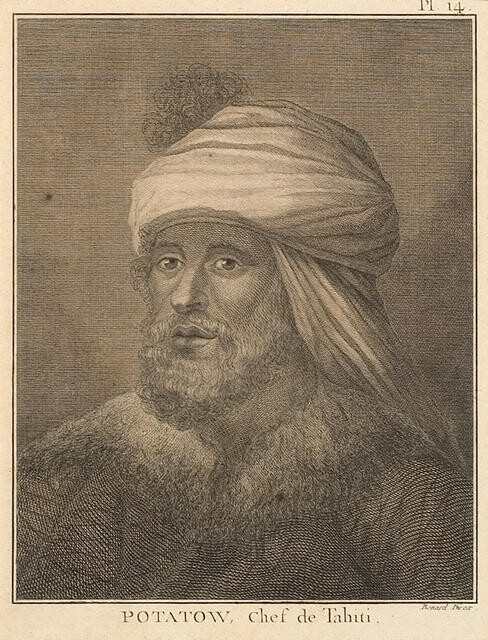