Gordon Walters began producing screenprints in 1969 with printmaker Mervyn Williams, whose skill and expertise proved ideal for Walters’ clean-cut, geometric abstract style, including his signature ‘koru’ works. Then is based on a gouache painting completed by the artist in 1956, which he later successfully reinterpreted into this screenprint.

Walters initially worked as a commercial artist and began painting full-time around 1965. In 1950 he travelled to Europe where he studied the work of Piet Mondrian in particular. His painting style emphasises precisely executed geometric forms, carefully ordered on the canvas. The flat abstract compositions found in Walters’ paintings were readily adapted to the screenprint medium. Walters and Williams developed a close working relationship throughout the 1970s and 1980s, producing a total of twelve screenprints together. 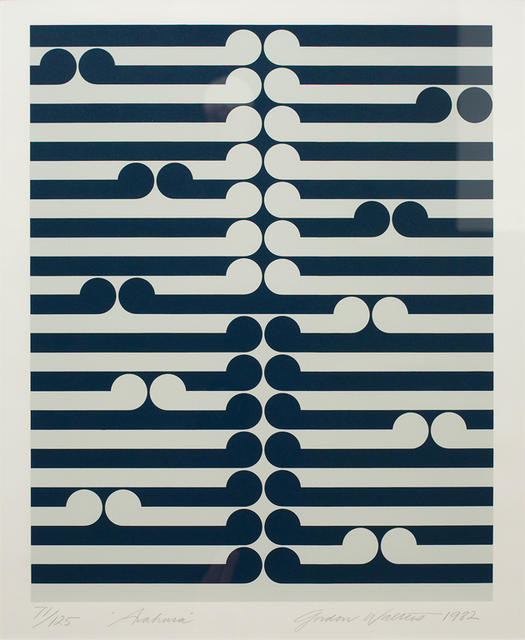 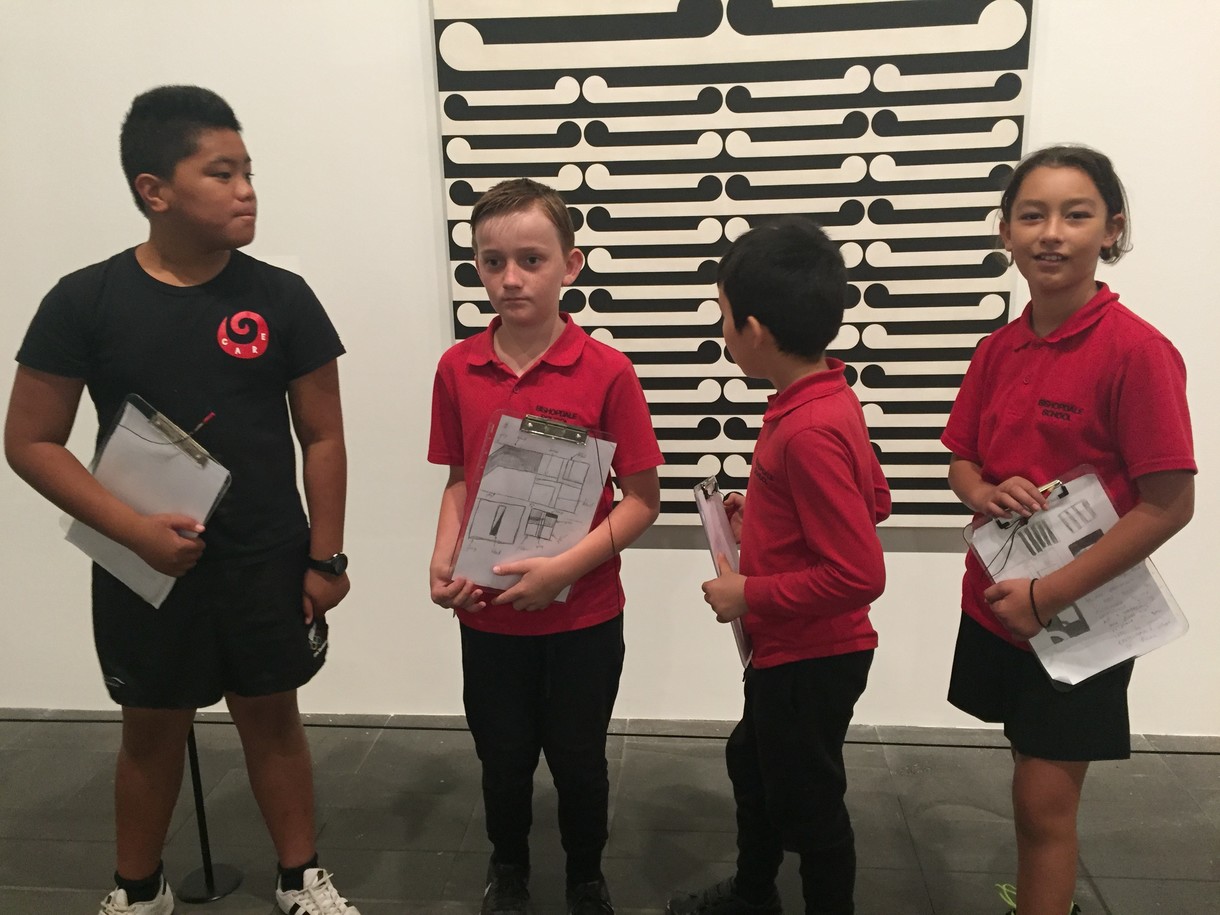 A is for Abstract...