This print appears in the dummy of a projected publication of the Bible produced by the 'Illustrated Bible Society' in 1901. The binding, endpapers and text ornament were designed by Walter Crane.

An example of the projected publication is held at the National Art Library, Victoria and Albert Museum, London. 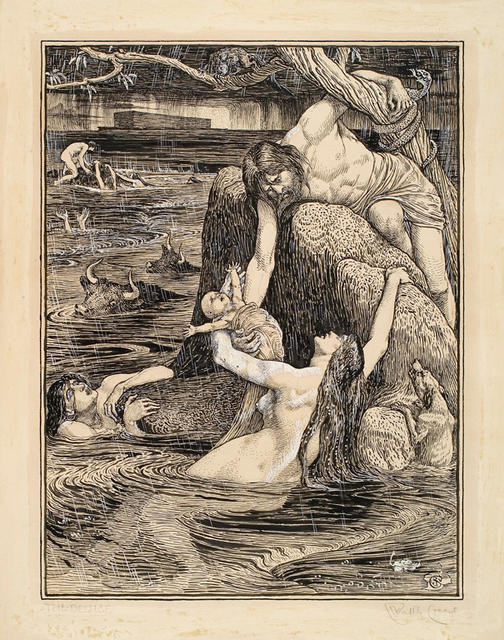 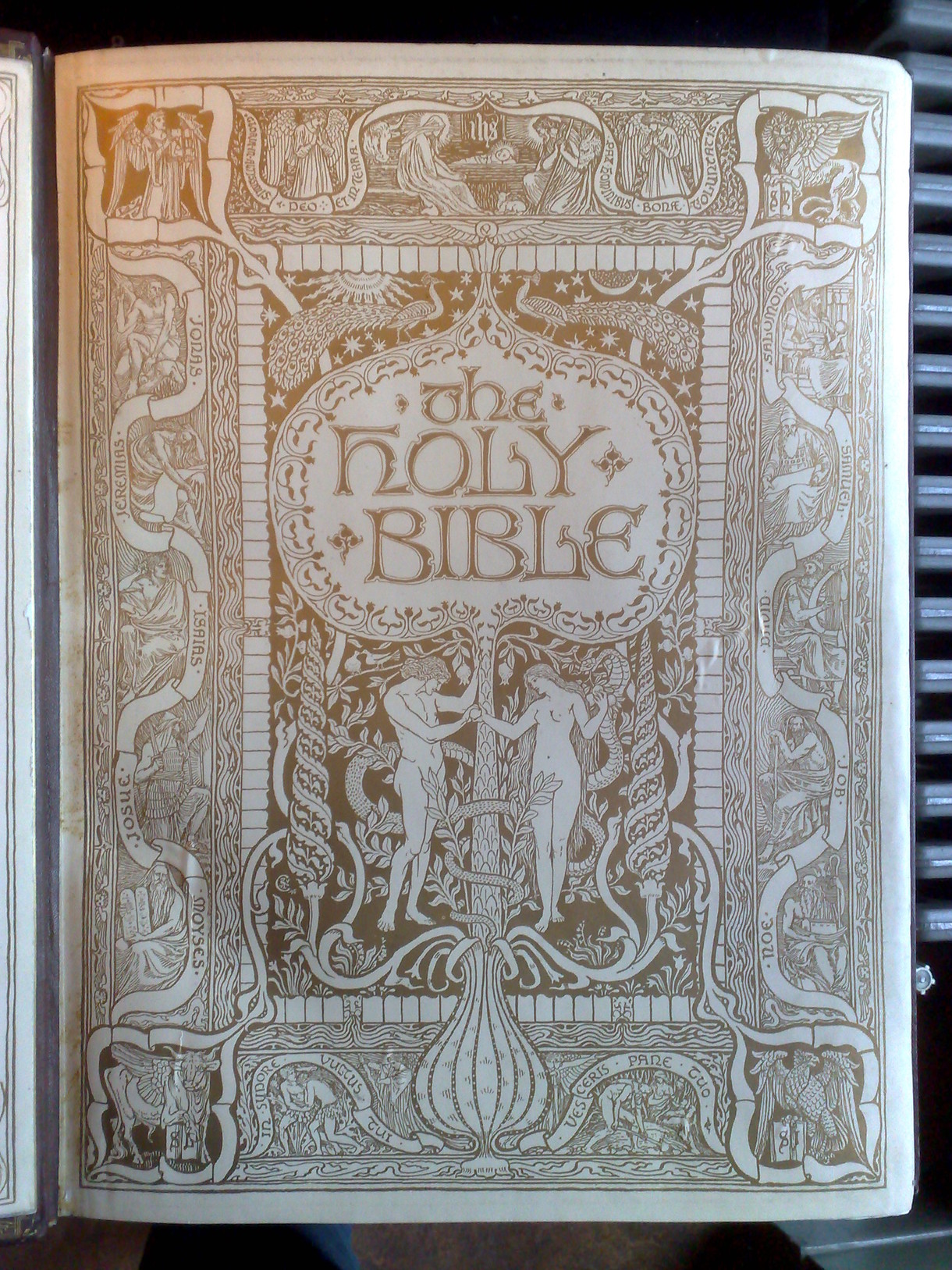 Who would have thought that these sensuous figures are illustrations to the Bible?