Petrus van der Velden was a highly skilled draughtsman and produced a prolific number of drawings throughout his career. His intuitive drawing ability is evident in this work, which has been sketched directly from life.

In the mid-1890s, Van der Velden and his family settled in Sumner, Christchurch, where they stayed with the Van Asch family. Van der Velden immediately went about sketching in the area, and by the end of the year had completed several major paintings based on Sumner.

Born in Rotterdam, Van der Velden established himself as a painter, particularly of marine subjects, before he and his wife emigrated from Holland in 1890. Van der Velden struggled to make a living in Christchurch, however, and went to Sydney in 1898. He returned to settle in Wellington in 1904, and was living in Auckland when he died. 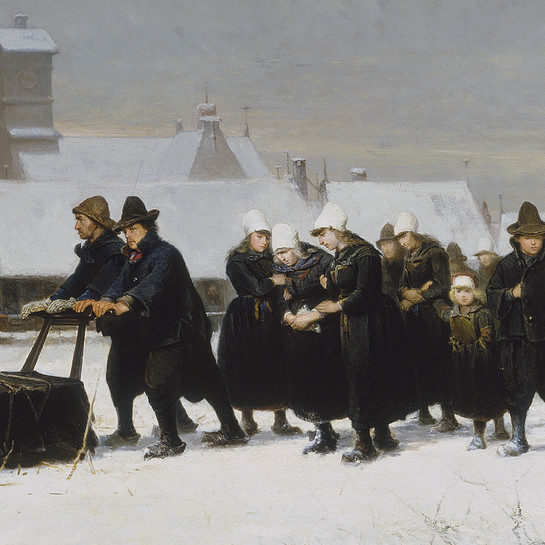 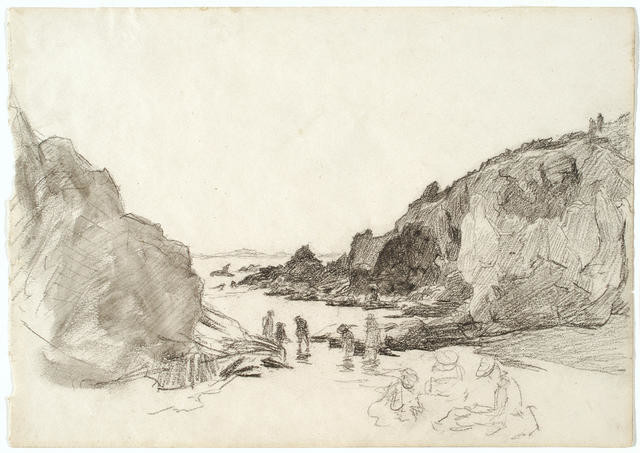