Early in her career Frances Hodgkins painted a number of farmyard scenes such as Ducks at the Old Shed. In these works she tended to focus on such rustic features as this dilapidated shed with its broken window. Painting in an academic style, Hodgkins has concentrated on detail, showing the influence of the training she had from her father, William Mathew Hodgkins, who was a part-time watercolourist. Hodgkins was born in Dunedin and studied at the Dunedin School of Art. In 1901 she left to study at the London Polytechnic. In 1903 Hodgkins exhibited at the Royal Academy, the first New Zealander to have the honour of being ‘hung on the line’. Living in Paris between 1908 and 1912, she became the first woman to teach at the Académie Colarossi. Hodgkins travelled between New Zealand and Europe until 1913, when she settled permanently in England. 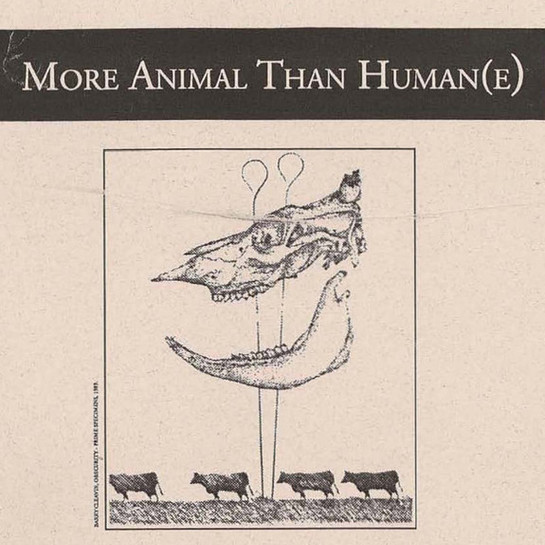 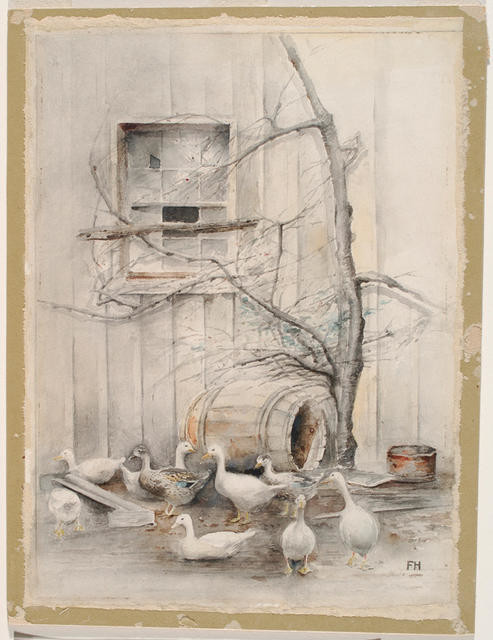