This work was purchased for the Canterbury Public Library collection from Gallery 91 on 5 May 1959 for 12 guineas. 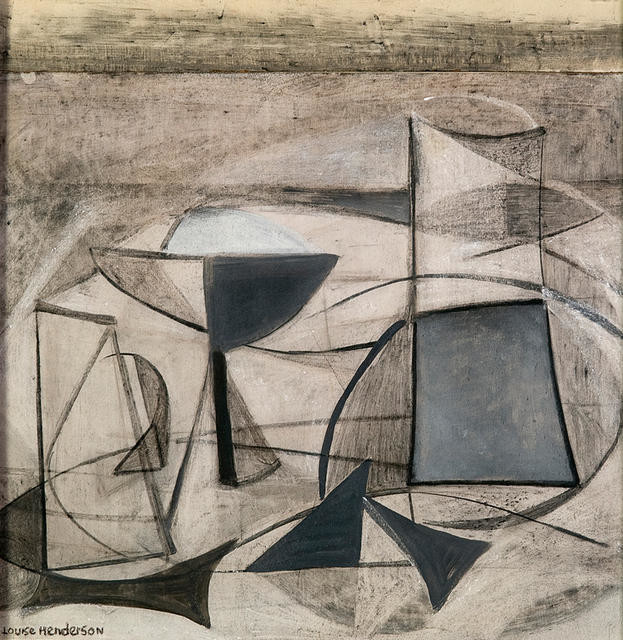