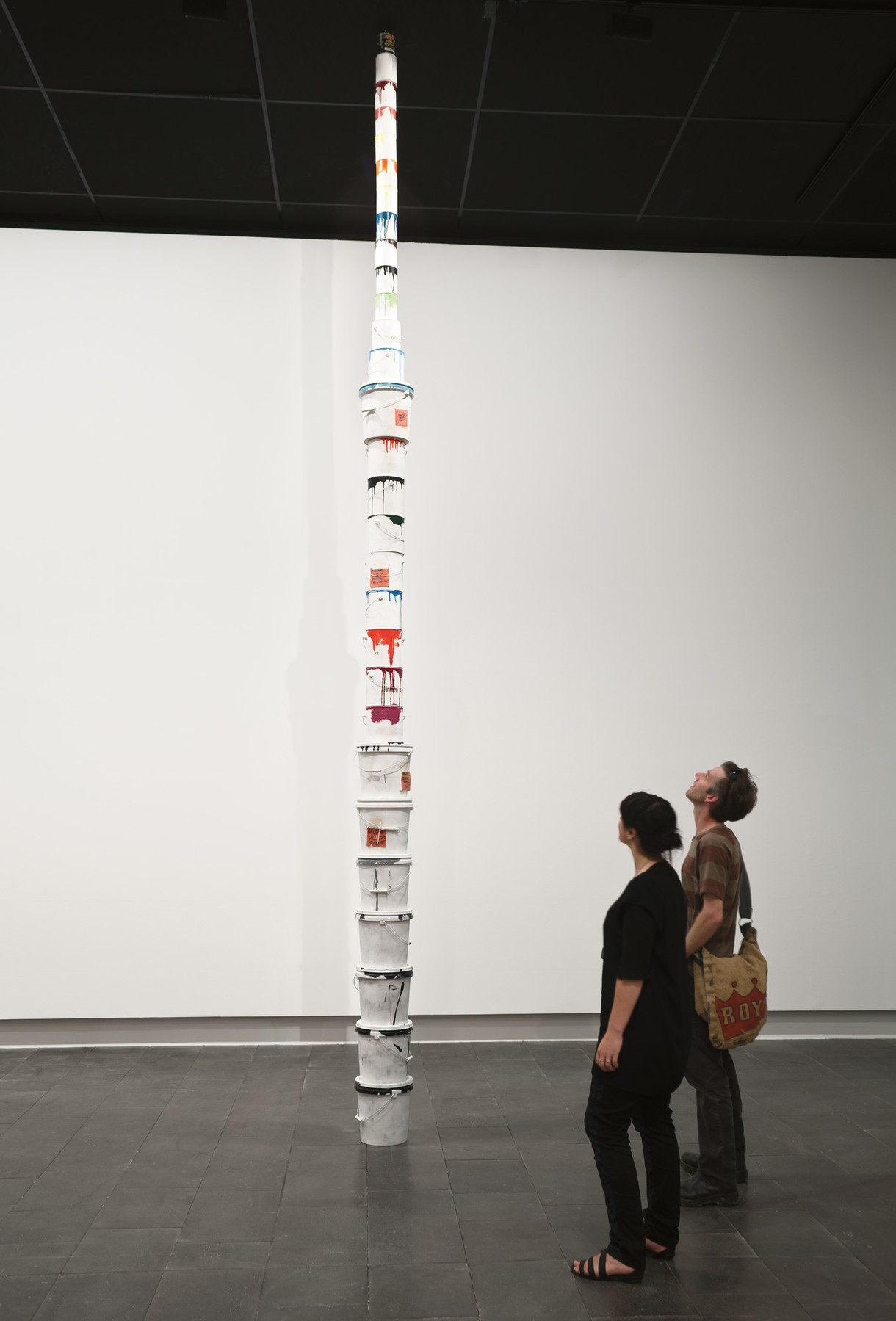 One of the exhibitions brought to a halt by the 22 February earthquake was De-Building, which critic Warren Feeney had described only days earlier as 'Christchurch Art Gallery's finest group show since it opened in 2003'. Seven months on, the show's curator, Justin Paton, reflects on random destruction, strange echoes, critical distance, and the 'gazumping of art by life'.