From this weekend, two bodies of work by New Zealand artist Joyce Campbell will be on display in the Gallery. 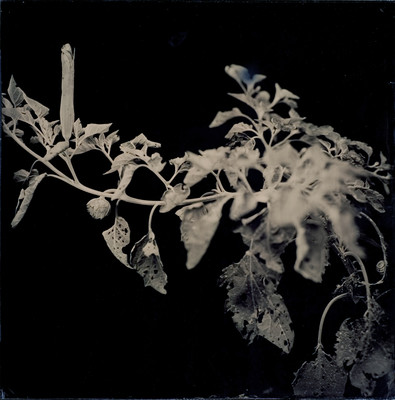 ‘The ambrotype and the daguerreotype were among the first viable commercial photographic processes, dating back to the 1800s. Through her work, Campbell invites us to consider the evidentiary role of photography and the relationship between modernity and obsolescence.'

LA Botanical features thirty-nine ambrotypes – negative images on glass plates which, when shown against a black backdrop, appear to be positive. Each picture represents a plant species that grows in Los Angeles, where the artist lived until recently.

Ms Harper says, ‘The plants Campbell photographs are both indigenous and introduced to Los Angeles by people from across the world. Her work therefore reflects multicultural diversity as much as it does the development of a metropolis during the nineteenth century.'

Each species represented has a use, from foodstuffs to poisons; medicines to cosmetics.Campbell's ambrotypes present the ghostly silver foliage of each medicinal plant in a dark, eerie atmosphere.

In contrast, Last Light uses the daguerreotype technique – thin images captured on a mirrored silver surface – to record Campbell's visit to the Ross Sea in Antarctica in 2006.

Moved by the effects of climate change on the earth's polar icecaps, Campbell documents features in the ice such as fissures, flaws and pressure ridges.
Through a selection of vertical photographic scrolls, panoramic photographic murals, 5x7 inch daguerreotypes and digital video loops, she depicts the Antarctic as an alien icescape completely devoid of humanity.

Joyce Campbell is an interdisciplinary artist, specialising in photography, sculpture, film and video installation. She recently returned from living and working in Los Angeles, California and is currently a lecturer at the University of Auckland, Elam School of Fine Arts. 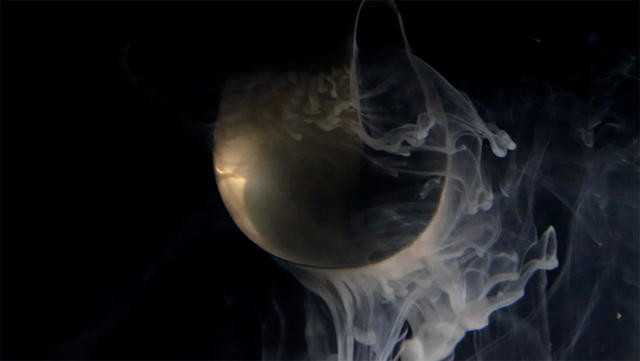