I've just been at a memorable Te Arawa ceremony here in the Rotorua Museum and Art Gallery to welcome back a pare. It's a beautiful work and it was an emotional moment when the crate was opened at the ceremony.

Originally part of large number of donated items from the then British Empire to establish the Imperial Institute as part of the celebrations of Queen Victoria's jubilee in 1887, it had passed into the care of the now closed British Empire and Commonwealth Museum. It was de-accessioned in unfortunate circumstances some time in 2009, but our top sleuth curator Ken Hall spotted the pare in an auction catalogue in 2011 and identified it as the same one in a 1950s photograph taken at the then Commonwealth Museum. Questions were asked, whistles blown and the process of its return to public ownership in New Zealand began, with a network of people connected to the idea and dedicated to seeing it through and staff from the Ministry for Culture & Heritage and Te Papa involved in particular in the final stages.

This has been a happy ending, but there are likely to be many 'orphan' collection items and loose ends for a while to come as trustees of the former BECM and staff at Bristol Museum work through issues of cataloguing and inventory. 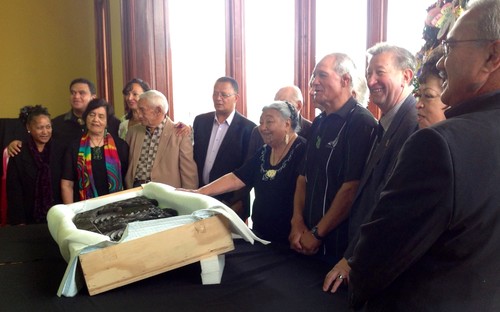 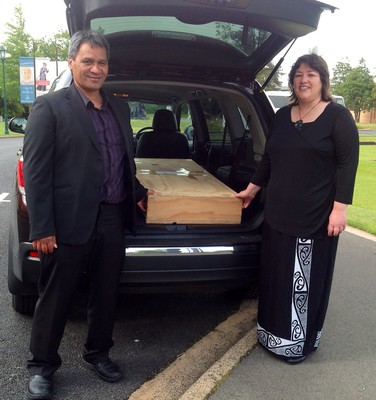 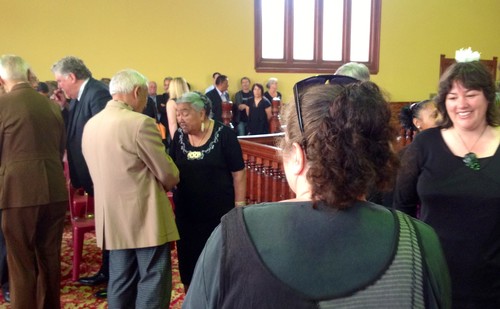