Rhona Haszard was born today in 1901, in Thames.

Just for the pleasure of it, here are two works of hers from our collection. First from Camaret in Brittany comes The sea and the bay, a rural view that has changed very little since she painted it in 1927. 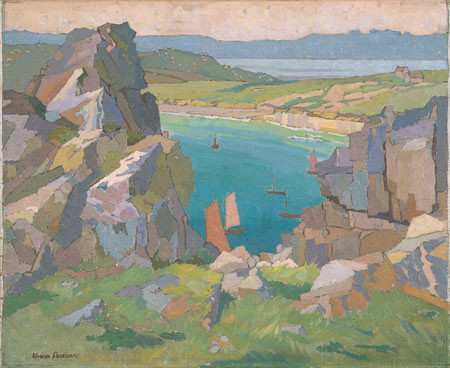 Rhona Haszard The Sea And The Bay 1927. Oil on canvas. Collection of Christchurch Art Gallery Te Puna o Waiwhetū, presented by the Canterbury Society of Arts 1932

And then closer to home, an urban view that has changed completely 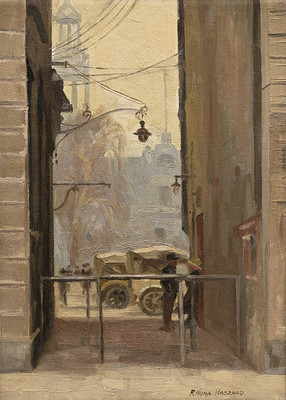 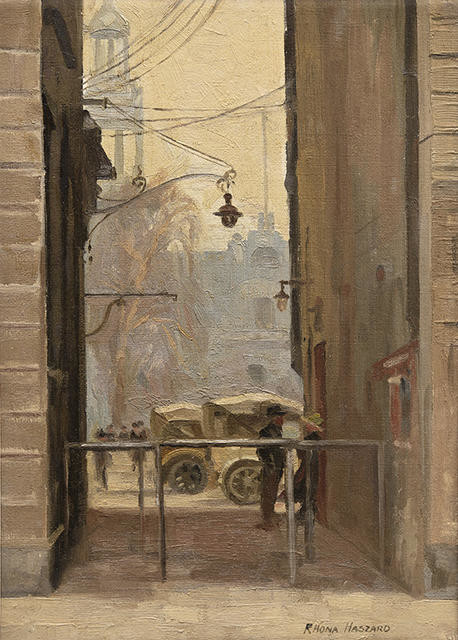 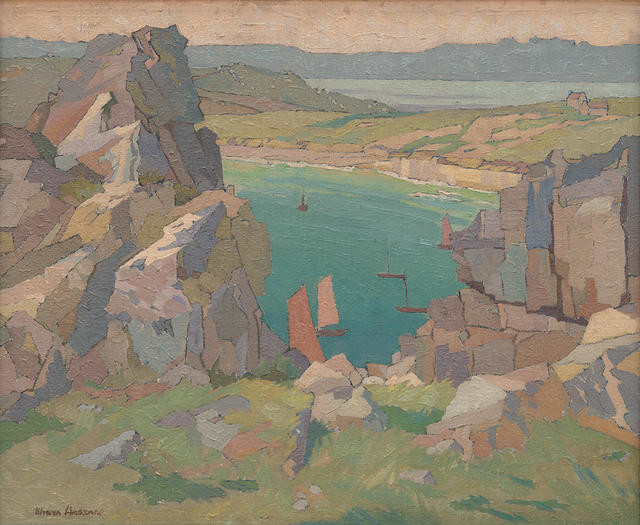 Rhona Haszard The Sea And The Bay

Rhona Haszard painted this vibrant work in 1927 – a result of her 1926 visit to Presqu'île de Crozon (Crozon Peninsula) in Finistère, Brittany, with her second husband Leslie Greener. Their fellow expatriate New Zealand painter Sydney Thompson was in nearby Concarneau, and they evidently met him at this time. Still an energised, recent arrival in Europe, Haszard was then reaching the pinnacle of her artistic achievement and recognition. In 1927 she had a painting accepted for the Paris Salon, another for the Wembley British Empire Exhibition (winning a bronze medal) and a third in the Society of Women Artists Exhibition in London. The couple’s tight financial situation, however, led to them leaving Brittany later that year for Egypt, where Greener took up an art and French teaching role at a British boys’ school in Alexandria. A back injury sustained by Haszard in 1928 led to the couple’s separation during her prolonged treatment in London, a critically blighted relationship, and conceivably her tragic and untimely death in Alexandria in 1931. 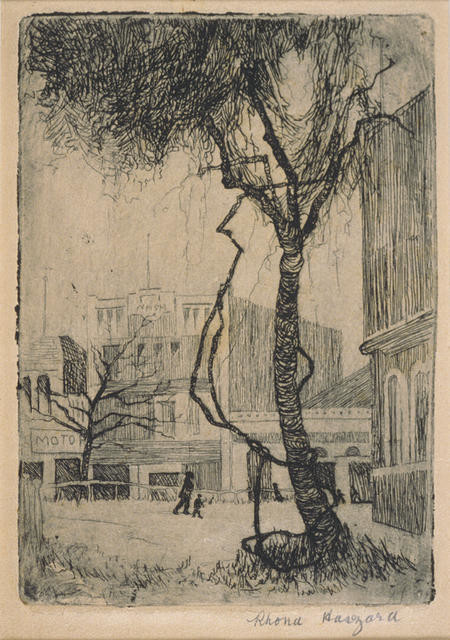 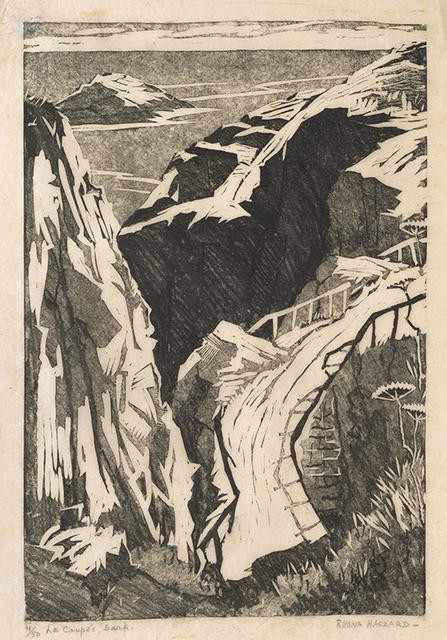