This special edition of New Zealand Potter is unnumbered but appeared in 1967,after volume 9 number 2 and before volume 10 number 1.

In it Helen Mason looks back over ten years of pottery activity in New Zealand and reflects on the changes that the magazine itself has undergone since its first publication.

It lists the potters who exhibited at the first (1957) and second (1958) New Zealand studio potters exhbitions and lists the foundation members of the New Zealand Society of Potters. 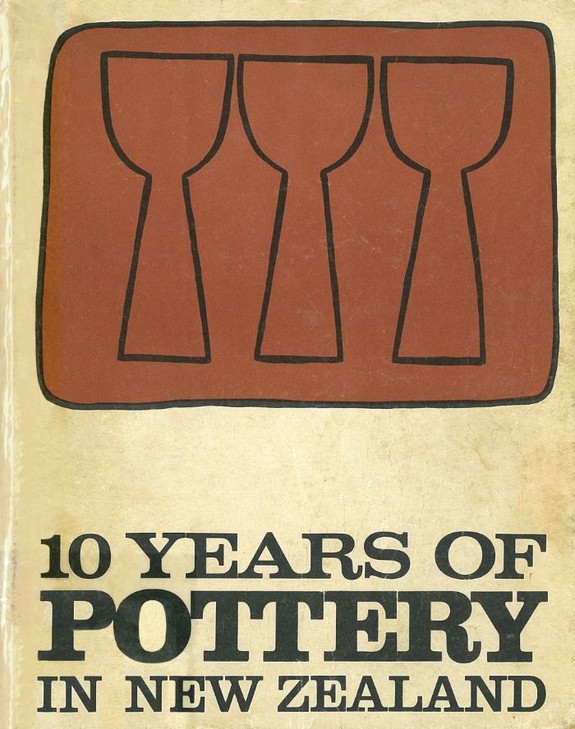