Fifty etchings by Trevor Lloyd will be on display at the Robert McDougall Art Gallery from September 17 to October 17. The son of a farmer, and born on December 21 1863, Trevor Lloyd showed considerable talent towards the arts, and in spite of his strong attachment to the land, directed his talent in that direction.

In 1903 he joined the staff of the Weekly News, and later the New Zealand Herald. He won recognition for his political cartoons, but during the next thirty to forty years there was a noticeable shift in interest towards etching.

Until his death in 1937 he worked consistently and in his etchings showed his deep affection and respect for the country of his birth. The New Zealand bush, old landmarks in and around Auckland, were the subjects he excelled at. The peace and beauty of New Zealand flora and coastal views provided him with endless inspiration. 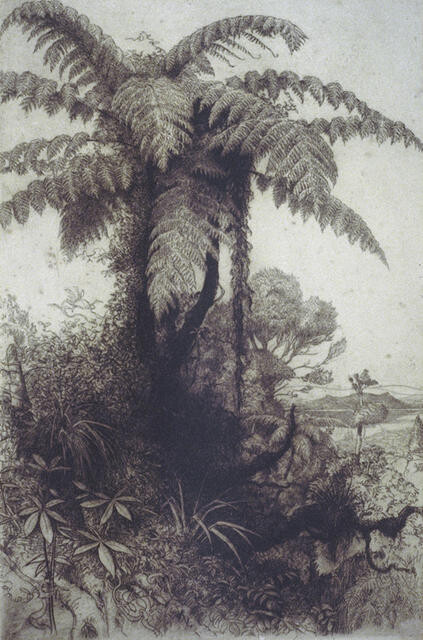 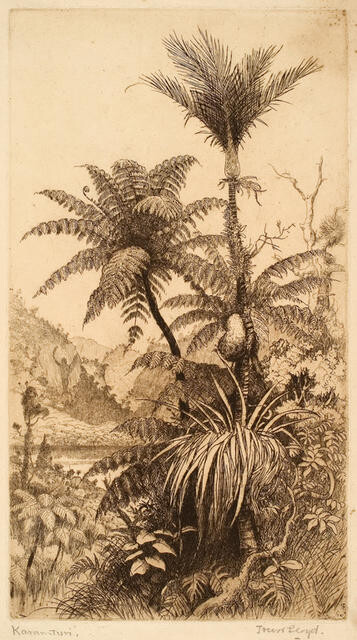 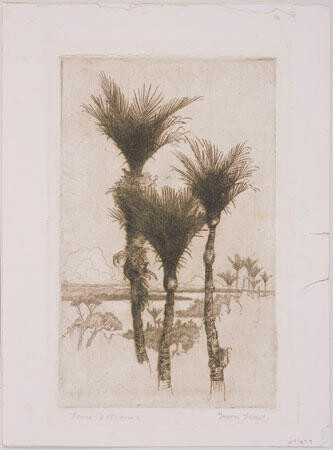