From 1st May to 1st June, the Robert McDougall Art Gallery will show Light/Dark, an exhibition of 28 black and white photographs by Rick Alexander. The photographs were taken while touring the country with his first major photographic exhibition two years ago.

These photographs differ from those shown in his previous exhibition in the way that they were taken using cheap, mass-produced cameras such as the Diana and 126 in preference to the 35mm cameras. The results from these cameras, especially the Diana is a far cry from the perfection in technique and its subsequent emphasis on methods and technique and materials which is so often a part of serious photography. Unlike most 35mm cameras, the Diana and 126 have no shutter speed or aperture controls. The 126 does not have any focusing control either; all it requires is directing the camera and snapping.

Alexander likes the effects and the large square format image the cameras produce, compared to the all-over oblong sharpness of the 35mm camera image. The images of the two cameras differ, with the Diana producing a characteristic sharp focused centre with murky, soft edges and the 126 a consistent sharpness.

Rick Alexander said he started to use plastic cameras because he wanted "to get away from the technology of flashy cameras and get back to basics." Most of the photographs in the exhibition are of natural and man-made landscapes shot while on tour. 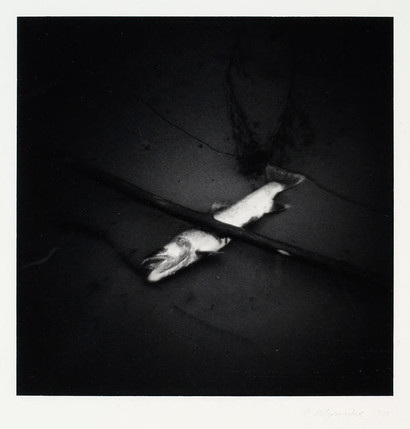 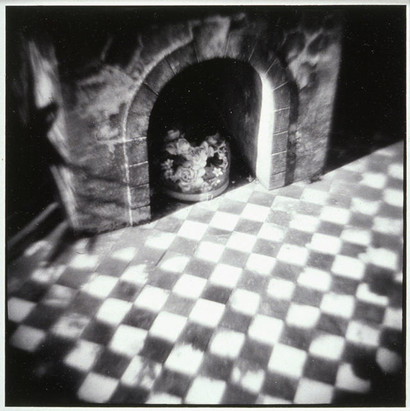