There are many definitions of realism and the real. The real also appears prefaced by prefixes such as 'hyper,' 'super' and 'sur'. But what can it mean to be a realist, or more appropriately, to be concerned with representation in the late twentieth century? It is this question which underpins Revisioning the Real.

The exhibition explores the relationships within and between a number of established New Zealand artists. Many themes appear ‒ there is, for example, a consideration of the body in the works of Mary McIntyre, Michael Smith, Glenda Randerson, Terry Stringer, Sylvia Siddell and Joanna Braithwaite. This is mirrored by the body's absence in the landscapes and cityscapes of Stanley Palmer and Peter Siddell. Karl Maughan considers the hyper-real in large-scale, brightly coloured garden plants and flowers, making us consider whether this is something which we know or merely something that will never be. Greer Twiss' three-part piece evokes notions of the complexities of music. Paul Dibble and Michael Shepherd, in extraordinarily diverse ways, explore the social histories of Pākehā New Zealand and their implications for contemporary culture.

Each artist evokes a 'real' which, despite the term, is not universal and might not be applicable to the 'real' which the viewer feels is theirs. It is this diversity, this doubling, this idea that the real is something which is at the same time nothing, which is all and none, which this exhibition toured from the Lopdell House Gallery, Auckland, truly hopes to explore. 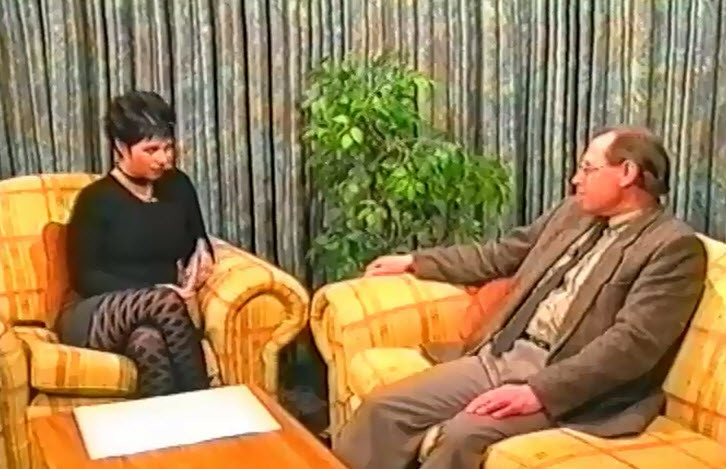