Nicola Jackson: Through the Eye of the Needle

Dunedin based artist Nicola Jackson is best known for her small highly detailed and vividly coloured papier-mâché three dimensional paintings. In the past these works have concentrated on the autobiographical - that is, self portraits which allude to particular aspects of Jackson's life. Linked to the imagery found in these self portraits are almost scientific references to human anatomy, an interest which dates back to the late 1970s when Jackson was enrolled at the Canterbury School of Fine Arts. Jackson comments that she "was concerned not so much with how anatomy works, but with ways of showing it ..... I also liked associated meanings such as 'the heart is courage'."

Jackson's work was exhibited at the Robert McDougall in 1985 as part of the Fresh Art group show. The exhibition at the Annex will feature a large free standing work as well as the more familiar papier-mâché paintings. 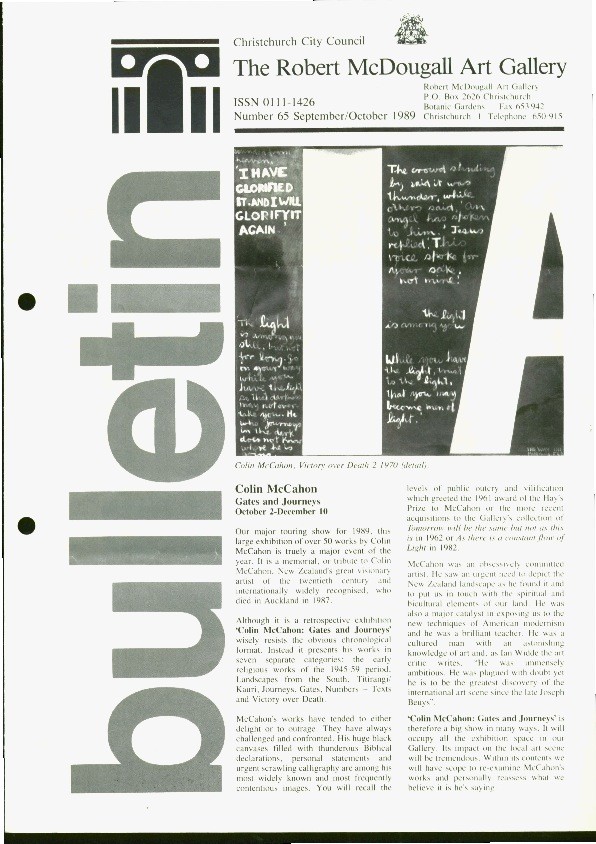