Nicholas Chevalier: An Artist’s Journey through Canterbury in 1866

On January 23 1866 the Canterbury Provincial Council voted £200.00 to assist the Russian born artist Nicholas Chevalier (1828-1902) in his sketching tour of Canterbury.

At that time Chevalier was still part way through a similar journey in Otago and Southland. When he arrived at Lyttelton on April 27 1866, Chevalier already had a distinguished career as a painter behind him in both England and Australia and an even more distinguished one ahead, which included the patronage of Queen Victoria and the Royal family.

Once in Canterbury he embarked on a journey which took him around Banks Peninsula, across Canterbury Plains over the Hurunui Saddle (Harpers Pass) and down the Taramakau valley into Westland. After a week in Hokitika he returned back to Christchurch over Arthurs Pass via the newly opened coach road.

A few weeks later he travelled south as far as Lake Wanaka, visiting Lakes Tekapo, Pukaki, and Ohau, making sketches as he went. When he returned to Christchurch he held an exhibition of some 200 studies and watercolours.

In 1907, five years after Nicholas Chevalier's death, his widow gifted to New Zealand over three hundred of his sketches and watercolours. Of these more than one-third were concerned with the Canterbury province, being mostly studies made between late March and early June 1866. It is largely a selection of these works, now held in the collection of the Museum of New Zealand Te Papa Tongarewa, which comprise much of this exhibition. Many have never been shown publicly in Christchurch before, whilst others were last seen in Chevalier's Christchurch exhibition held 126 years ago. This current exhibition will diary the artist's movements, taking the visitor on an historical journey as seen through his eyes.

It is acknowledged that without the generous support of Trust Bank Canterbury and the willingness on the part of public and private owners to lend works this exhibition would not have been possible. 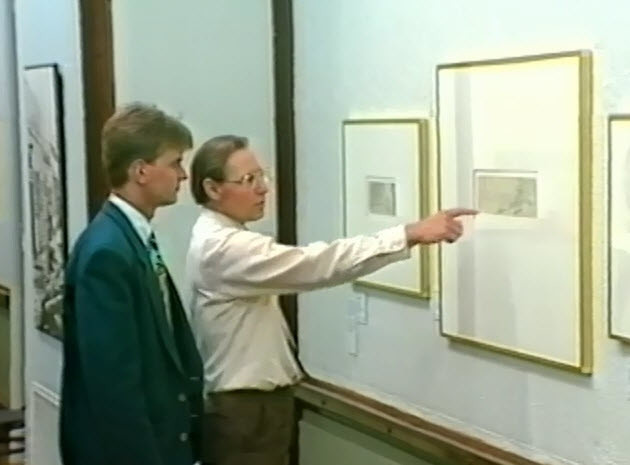 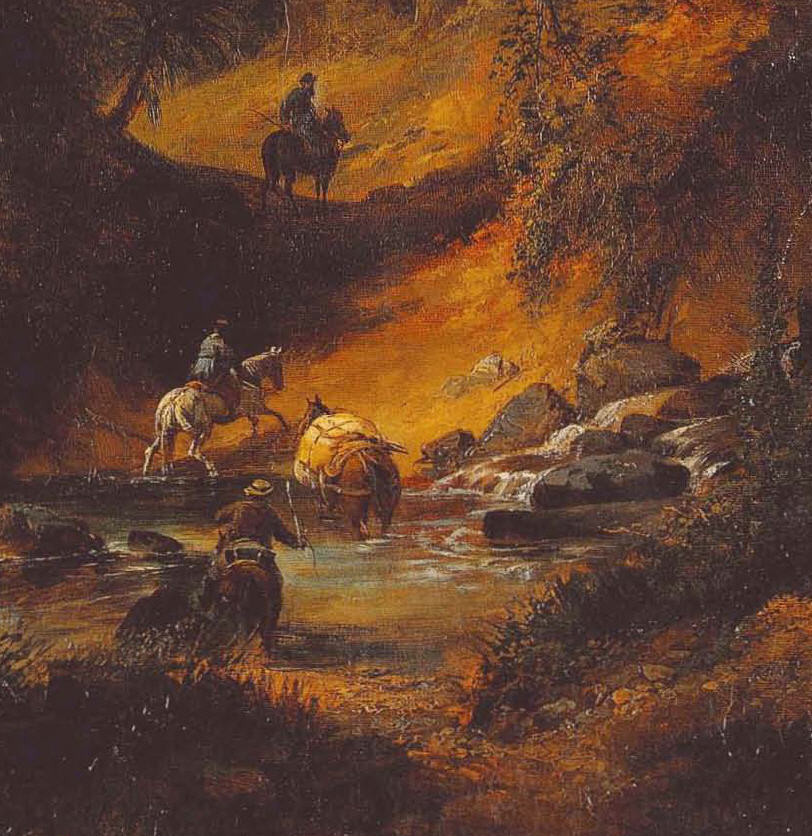 Nicholas Chevalier - an artist's journey through Canterbury in 1866

Catalogue of an exhibition of work by the Russian-born Swiss painter Nicholas Chevalier, who visited the West Coast and Central Otago in 1866. 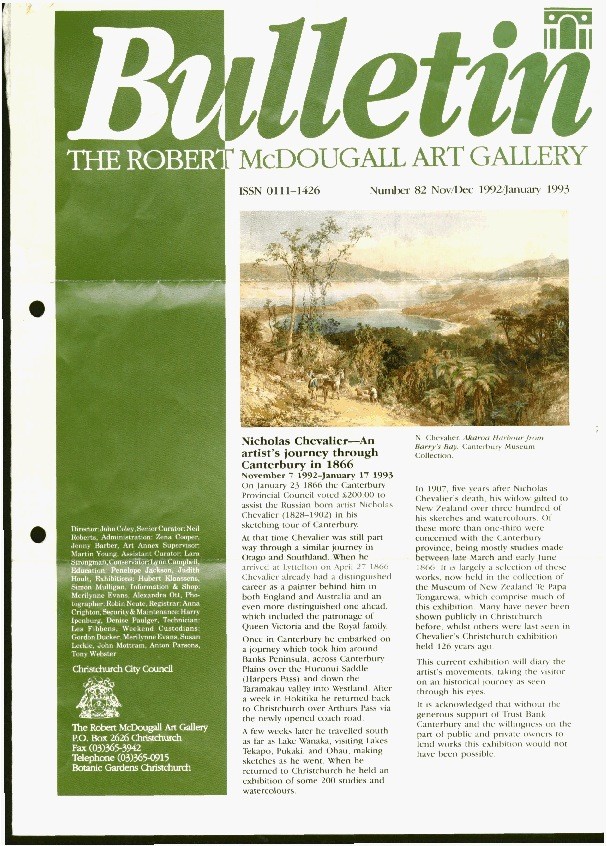