"In May of 1983, I stood high on the Asiatic shore of the Dardenelles and looked across its waters towards Gallipoli. Before me running down to the sea lay a field of unripened wheat spattered with red poppies. Beside me was an old Turkish gun and not far away a monument to Turkish victory. I was moved by the place. Later I thought how strange that our defeat there should seem to have been a victory. Those events of the First World War are still important to us as a nation but perhaps with time their significance will be balanced by the knowledge that our first encounters with war were on New Zealand soil, that the blood of Maori and Pakeha was spilled here under our own feet.

It was late in I979 that I decided to take a series of photographs of war memorials I continued with the project until I984 and as opportunity arose took many photographs from as far north as the Coromandel to as far south as Riverton. What interested me most was that relationship which seemed to give each memorial its greatest meaning. For this reason many of my photographs include as much or more of the town or countryside as of the memorials themselves. Inevitably viewers will see these photographs in different ways and confer on them different meanings. I simply offer images which describe particular places as they appeared at a particular time. It is the way I found them and saw them."

John Gary Blackman was horn in Dunedin. He is Associate Professor of Pharmacology. University of Otago Medical School. From the early 1950's he has been actively involved in painting, printmaking and photography. He is represented in public and private collections and was co-author with F.J. McCoy of Victorian City of New Zealand. 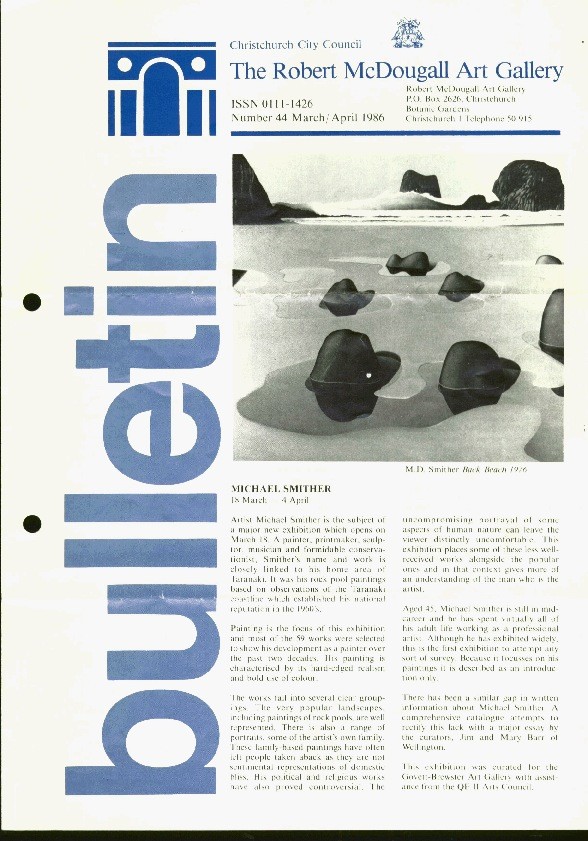 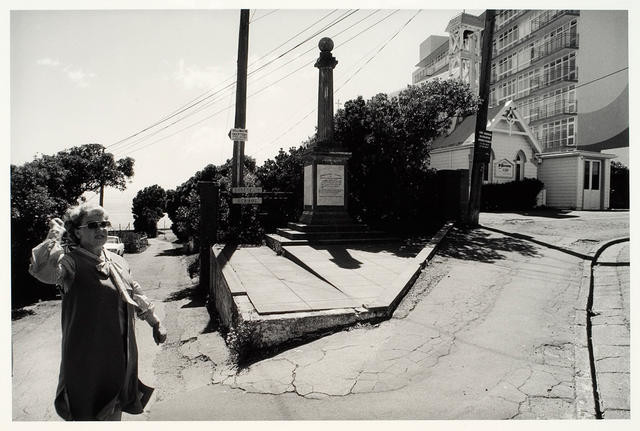 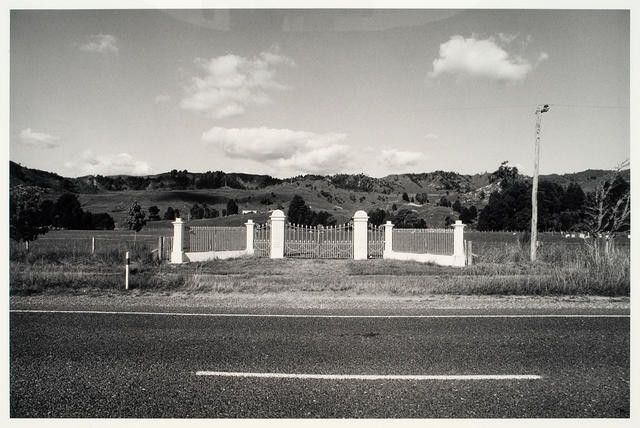 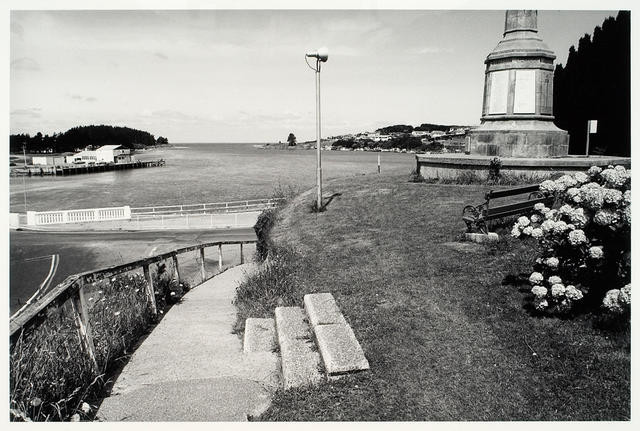 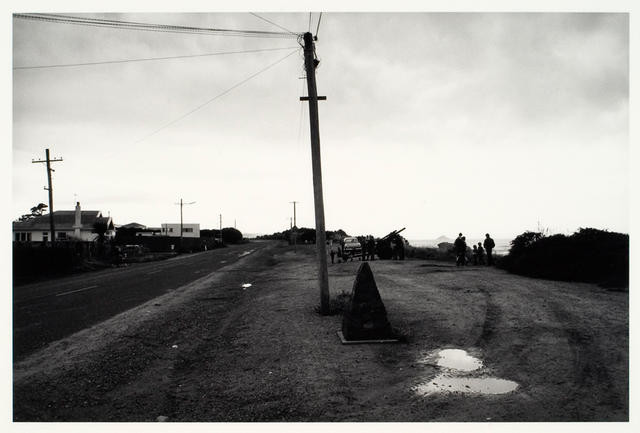