From April 23 until May 26, the McDougall Art Annex will exhibit Slide Show, an installation by Julian Dashper.

Slide Show represents a continuation of ideas which Dashper has explored in his work over the past year. The installation, comprised of approximately 1200 "slide works", will be divided into two sections. The first brings together the slides previously exhibited in the North Island, while the second documents and surveys Dashper's work of the last decade, through the medium of slides.

Dashper began to use slides in his work as a response to the way in which international art tends to be experienced in New Zealand–through reproduction, in slides or in publications. Dashper's works comment on that experience, reproducing it for a national or international context by producing artworks already in the form of slides.

Julian Dashper was born in Auckland in 1960 and graduated from the Elam School of Fine Arts, University of Auckland. He had his first solo exhibition in 1980, and has exhibited extensively throughout New Zealand. In 1991, he was awarded a Queen Elizabeth II Arts Council Visual Arts Programme Fellowship in recognition of his achievement. 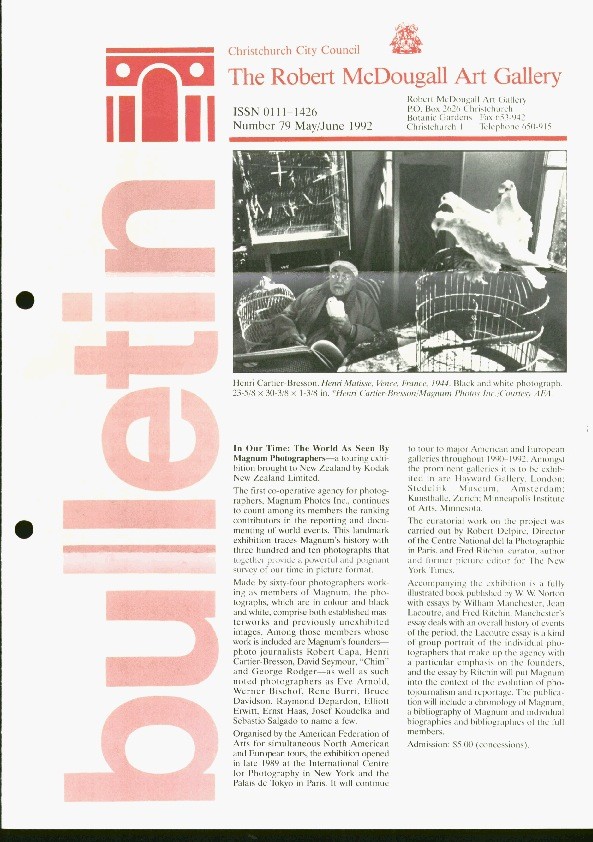 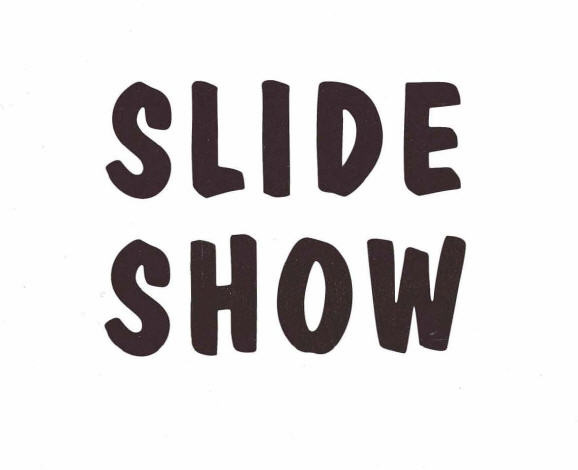 Catalogue of an exhibition held at the McDougall Art Annex described as a ‘mini-retrospective' displayed through sheets of multiple slides.

Includes an essay Back Projection by Lara Strongman.