Image & Idea: A View of Contemporary Ceramics in Britain 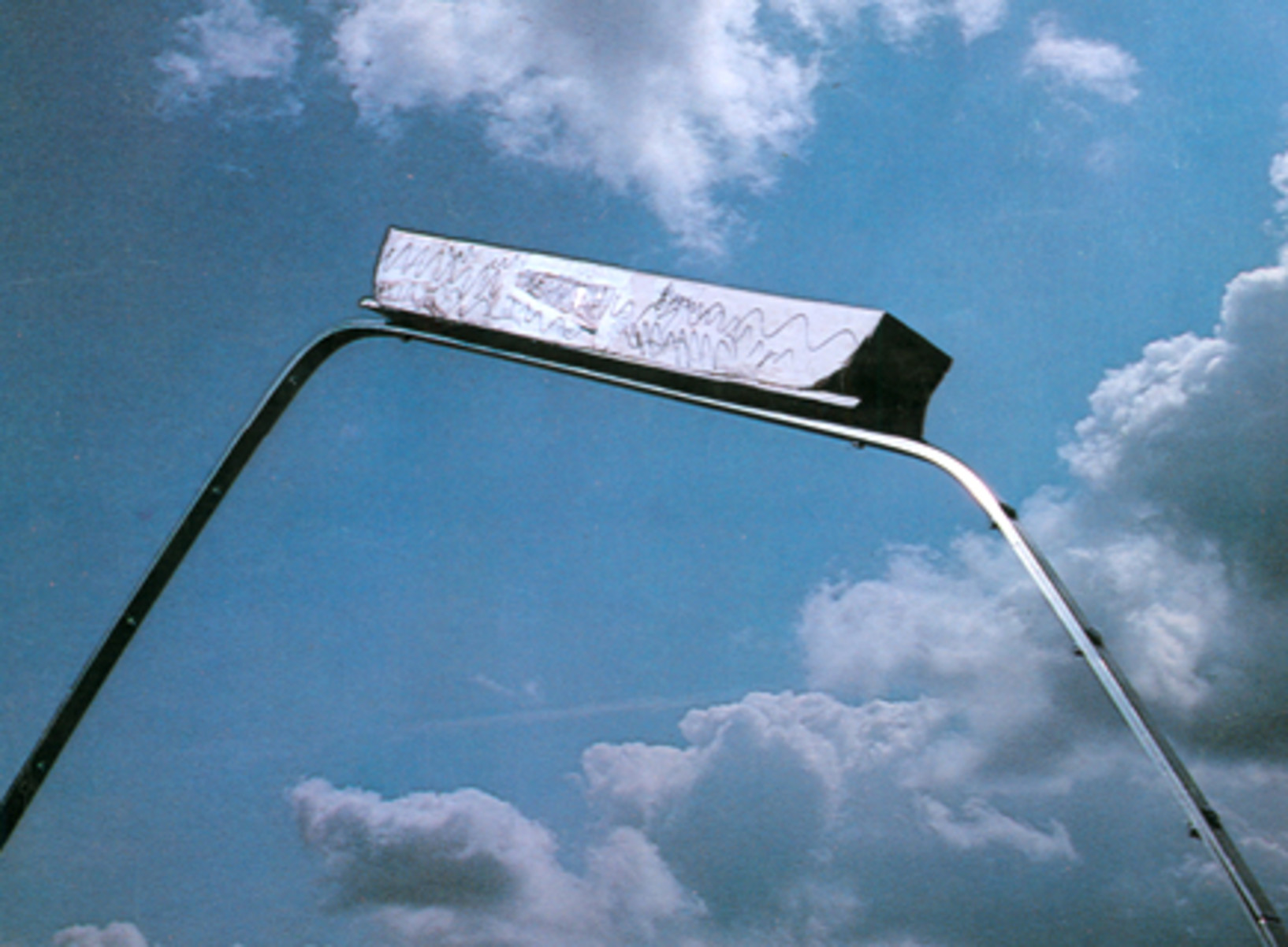 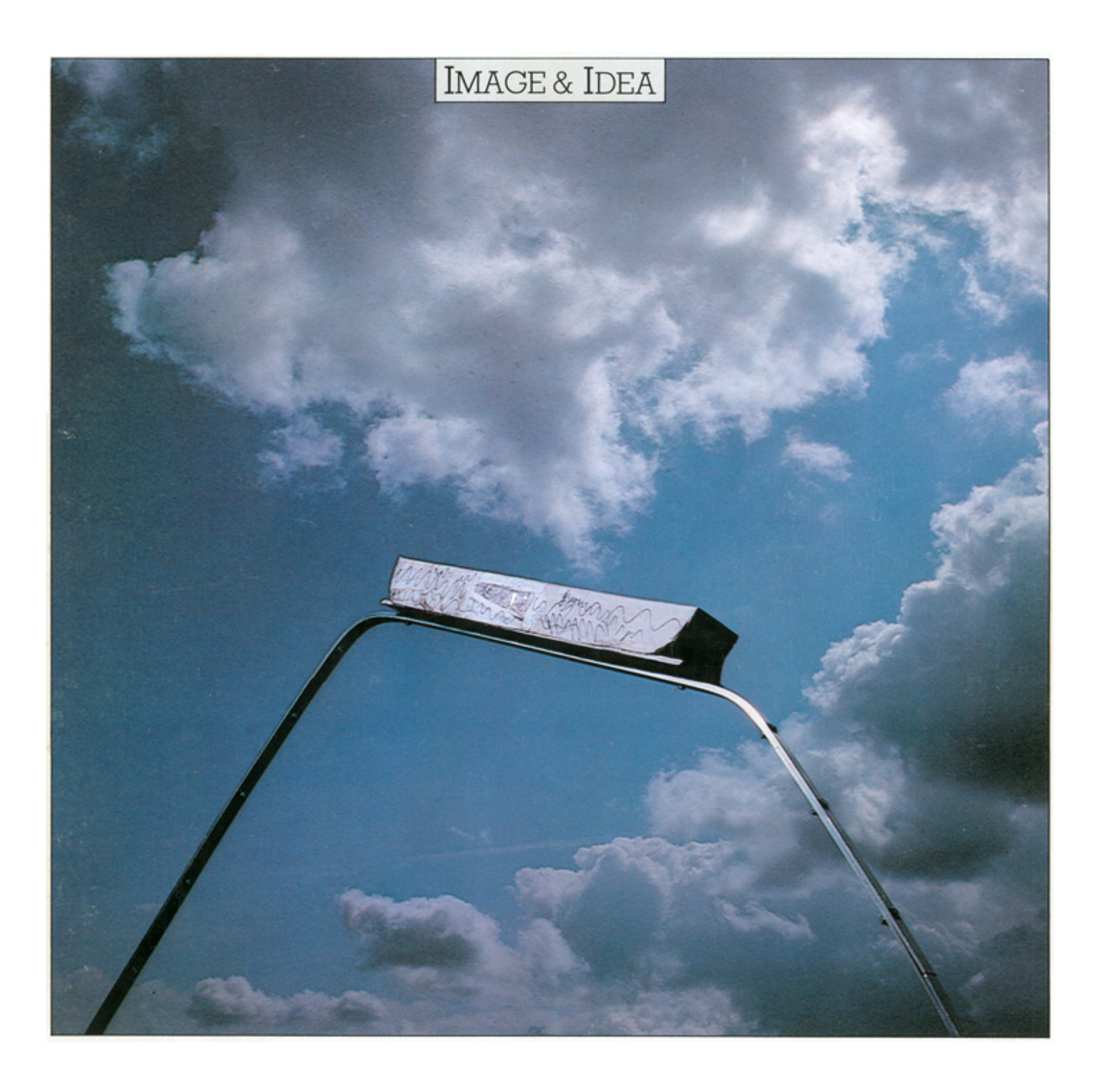 The plasticity of clay invites the potter to modelling. This, the possibility of colouring the clay and the colour-and light effects inherent in even the simplest glaze arouse the potter's decorative instincts and turns the potter into an artist. As a craftsman the potter is concerned with the exploitation of the clay and fitness for use; as an artist he is concerned too with aptness of decoration and such things as proportion, mass, rhythm and colour. Like every artist, the potter will work within the artistic context of their own generation, for like all art forms pottery reflects the art of its own age and often contributes conspicuously to it.

Clay vessels can be shaped by a variety of means: By throwing the wet clay on a wheel, pulling and pressuring the plastic medium into the desired shape, by laborious hand-modelling in superimposed coils or round a solid core, or by moulding and casting, while hardened, unfired surfaces can be tooled and turned. The 13 potters whose works make up this 79 exhibit exhibition present to us as wide a range of techniques as are available to a potter today. Works which sit comfortably within the tradition of finely proportioned, utilitarian vessels, to works which sit equally comfortably in the new schools of ceramic sculpture often with associated social comment.

As the title of the exhibition suggests a conscious manipulation of material which is wholly at the service of the makers imagination, Ruth and Allan Barrett-Danes have produced a series of images which tempers the horror to the more decorative details of delicately textured porcelain frogs clinging to bland containers. By contrast Anthony Bennett's earthenware bowls are formed by chunky, hybrid creatures, half man half reptile glazed in searing colour.

Many potters have moved their works closer to sculpture as Paul Astbury's ceramic and aluminium works evidence where each object he builds is deliberately shattered then partly rebuilt to express his interest in the continuous process of decay and renewal of matter.

Whereas many potters might choose to accept only the effects of firing on their pots others such as Jacqueline Poncelet choose to carve and even pierce the surface of her containers, turning the surface into thin geometrically shaped slabs, incised and painted with slanted chequerboard patterns.

This exhibition offers a view of some recent objects made in ceramics and is also a partial view of the current scene in Britain today. The exhibition is recorded in a richly colour illustrated catalogue, $2 50, with a comprehensive text on British ceramics and the exhibition by John Houston. The exhibition was organised by the Fine Arts Department of the British Council and toured in New Zealand by the New Zealand Art Gallery Directors Council. 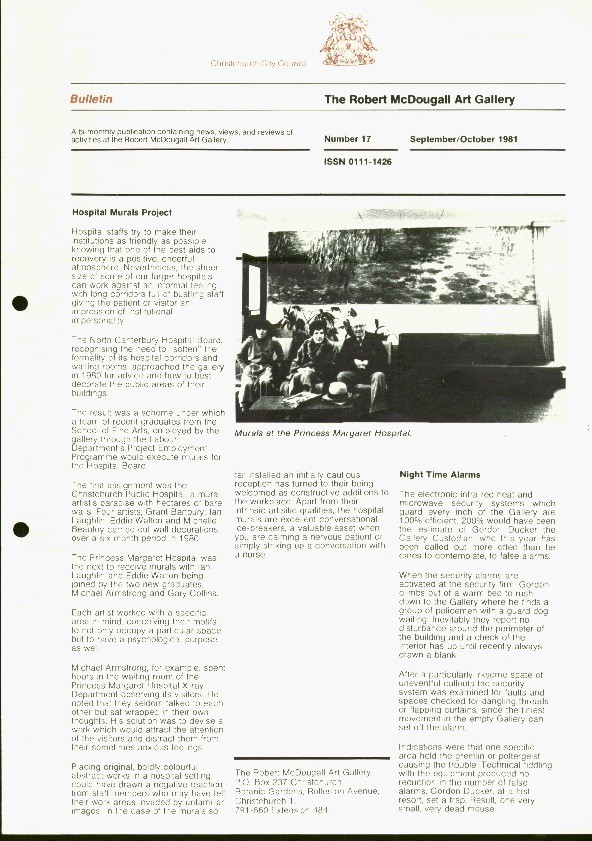