The Group exhibited annually from 1927 - 1977 in Christchurch giving new artists an opportunity to show their work.

In 1960 The Group held its usual annual exhibition at the C.S.A and a selection of paintings from it was shown four days later at the Robert McDougall Art Gallery.

A talk on the show was given by John Simpson. 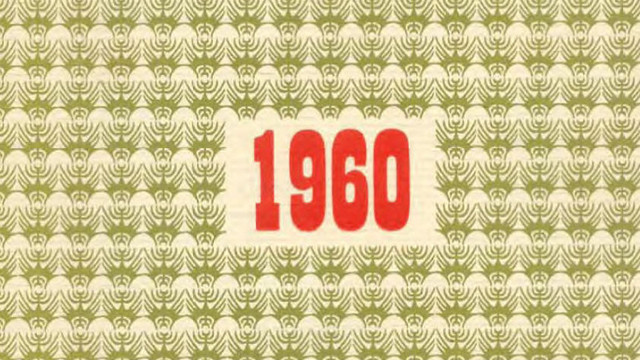