In 1947 when Archibald Nicoll was asked his philosophy of art he replied: 'My philosophy of painting hardly amounts to a philosophy at all but is something much simpler than that. To set down selections of shape and colours of objects seen in nature has for most of my life been a normal natural thing to do. One hopes always to be seeing (and feeling) more and better, and getting something of it fixed in a drawing or painting with what skill and cunning can be brought to the job' (Year Book of Arts 1947).

In the period between 1920 and 1950 Nicoll became both Canterbury's premier plein-air landscape painter and studio portraitist. As a teacher he exerted a strong influence on at least two generations of artists.

To Nicoll, observation in both landscape and portraiture was fundamental and firmly structured, giving much attention to tonal contrasts and fresh clear colour reinforced by bold, sure, gestural brush strokes.

Born at Lincoln in 1886, Nicoll received his primary art training through attending night classes at Canterbury College School of Art from 1905–7, while working as a shipping clerk. In 1908 he moved to Auckland to take up a teaching position at Elam School of Art, but resigned in 1910 to pursue further studies in Britain.

He initially attended classes at the Westminster School in London before moving to Edinburgh, where he studied at the Royal Scottish Academy of Painting Sculpture and Architecture and at the Edinburgh College of Art, where he taught between 1913–1914. It was during this time that he began exhibiting at the Royal Academy London.

Nicoll was on a return visit to New Zealand in 1914 when war was declared. He enlisted soon after arrival and the following year went on active service at first in Egypt, then in France where he was wounded at the Battle of the Somme resulting in the loss of his right leg.

Following his return to New Zealand in 1918, he resumed teaching art at the Wellington Technical College, then from 1920–28 as Director of the Canterbury College School of Arts. It was in these years that he established himself as a major Canterbury landscape painter. He was also much in demand to carry out formal portrait commissions, including a wide spectrum of prominent persons in the church, law, education, military, and business as well as the arts.

His strong desire to spend more time painting encouraged him to resign in 1928 but, by 1934, he found it difficult to maintain a stable income for his family from painting and rejoined the staff of the School of Art, where he remained teaching until his retirement in 1945.

Nicoll became a member of the Canterbury Society of Arts in 1905 and was for many years a prominent member of its council serving two terms as president.

He was also on the advisory committee of the Robert McDougall Art Gallery and the committees of the New Zealand Academy of Fine Arts and National Art Gallery.

In 1932 he was awarded the Bledisloe Medal for landscape painting. In 1948 he received the OBE for his services to Art.

He continued to paint up until the time of his death early in 1953.

Although several portraits will be included in the exhibition, it is Nicoll's activity as a landscape painter between 1913 and 1950 that will be the principal focus. 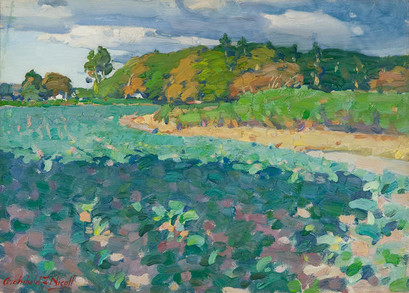 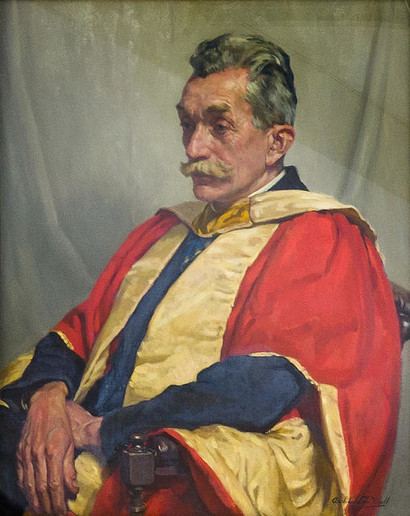 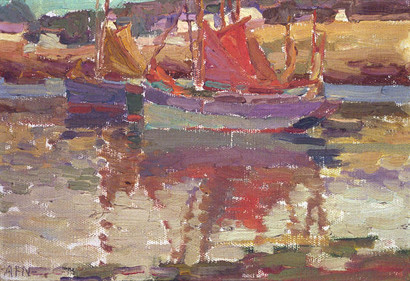 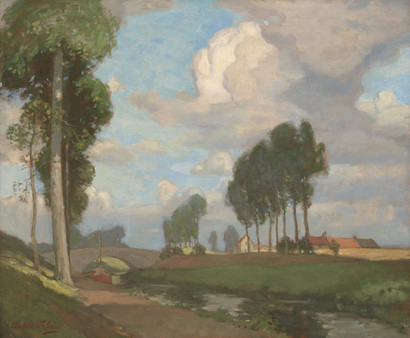 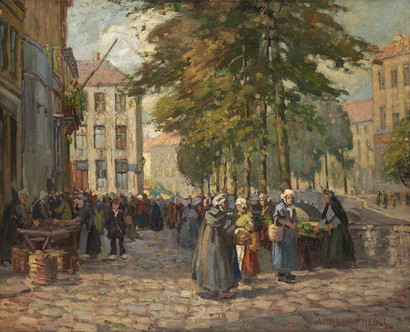 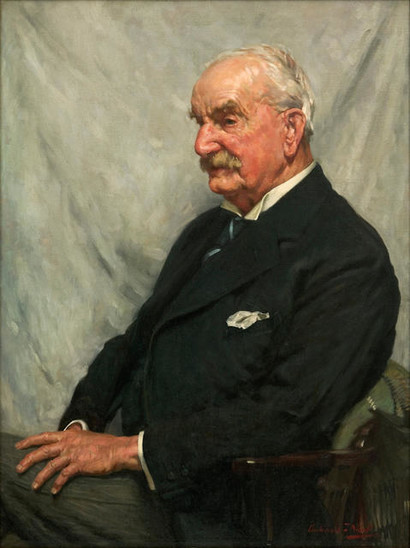 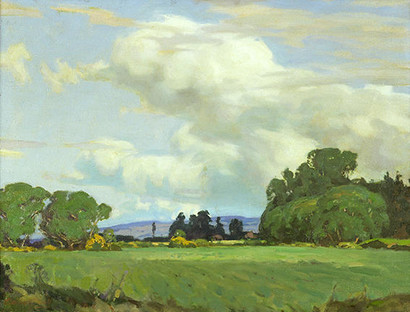 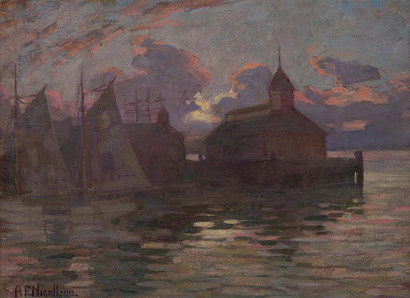 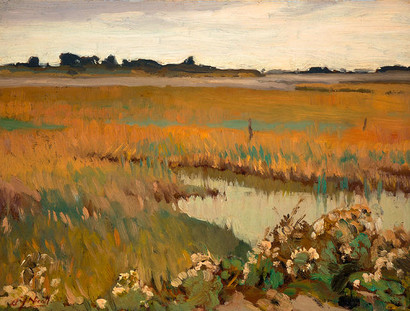 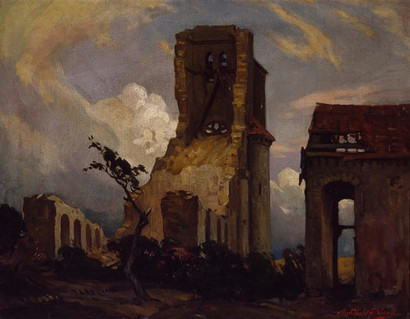