Born in Christchurch, Dame Ngaio Marsh (1895-1982) was well known locally for her contribution to the theatre, particularly for her Shakespearean productions. Marsh also wrote 32 classic English detective novels and was acclaimed a Grand Master by the Mystery Writers of America. Paul Johns’ portrait, done in the year Marsh died, focuses on her face, creating a strongly psychological work. Johns has eliminated most of the detail of the photograph he worked from, then highlighted Marsh's face with graphic black outlines. The work reveals the influence of Andy Warhol's famous 'factory-style' screen-printed photographs, but the painterly marks add life to the commercial feel of the screen-printed portrait. Throughout his career Johns has explored a variety of photographic and print methods, sometimes combining the two.

Johns was born in Christchurch and graduated from the University of Canterbury in 1974. He has exhibited in group and solo exhibitions throughout New Zealand since 1969 and his work is represented in the collections of several of New Zealand's major public art galleries. 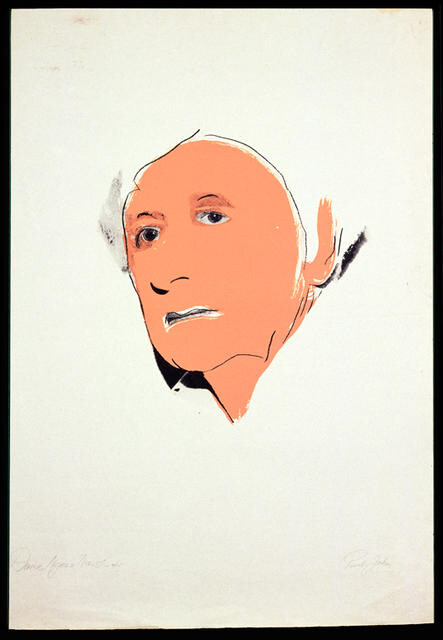 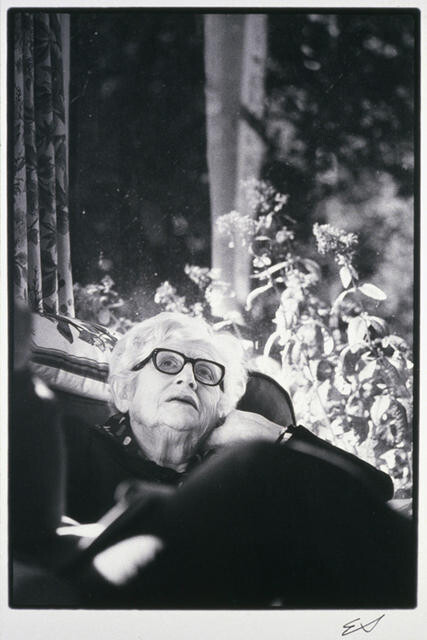