The elegance and symmetry of this shallow bowl have much in common with Japanese ceramics and its fine texture reflects Len Castle’s profound love of nature and the alchemical processes of firing clay. There is a depth in the subtle colour achieved through a controlled technique characteristic of Castle’s work. Bowl Stemmed has been iron glazed. Castle was born in Auckland and has a Bachelor of Science from the University of Auckland. He began potting professionally in 1962 and was a founder of the studio pottery movement in New Zealand. Castle was the first New Zealand potter to have had solo exhibitions in Australia, the United States, Japan and Sweden. His work is held in numerous private and public collections, including the collection of the British Royal Family and the Victoria and Albert Museum. 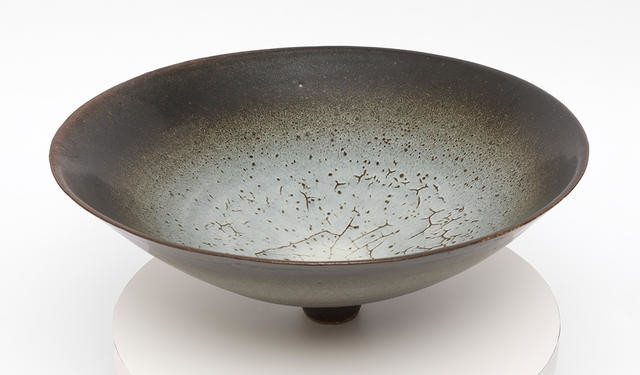 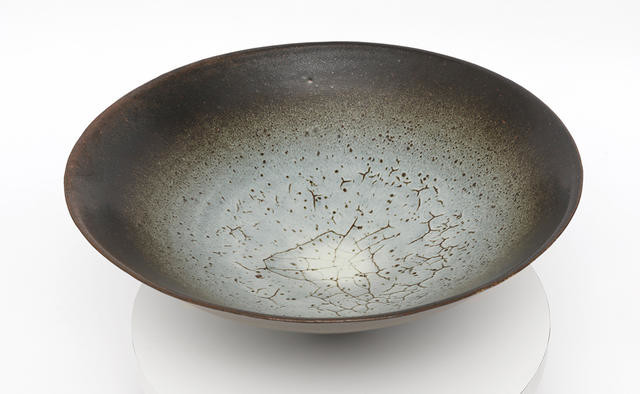 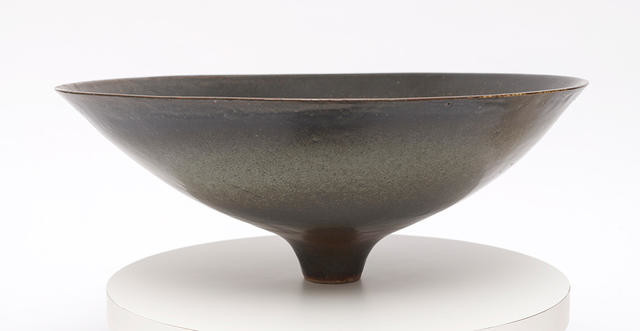 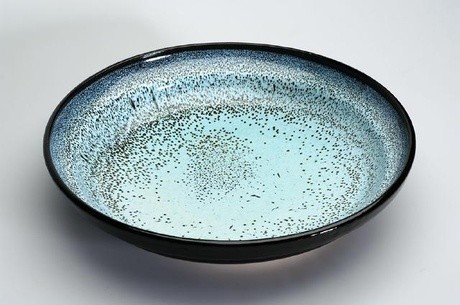 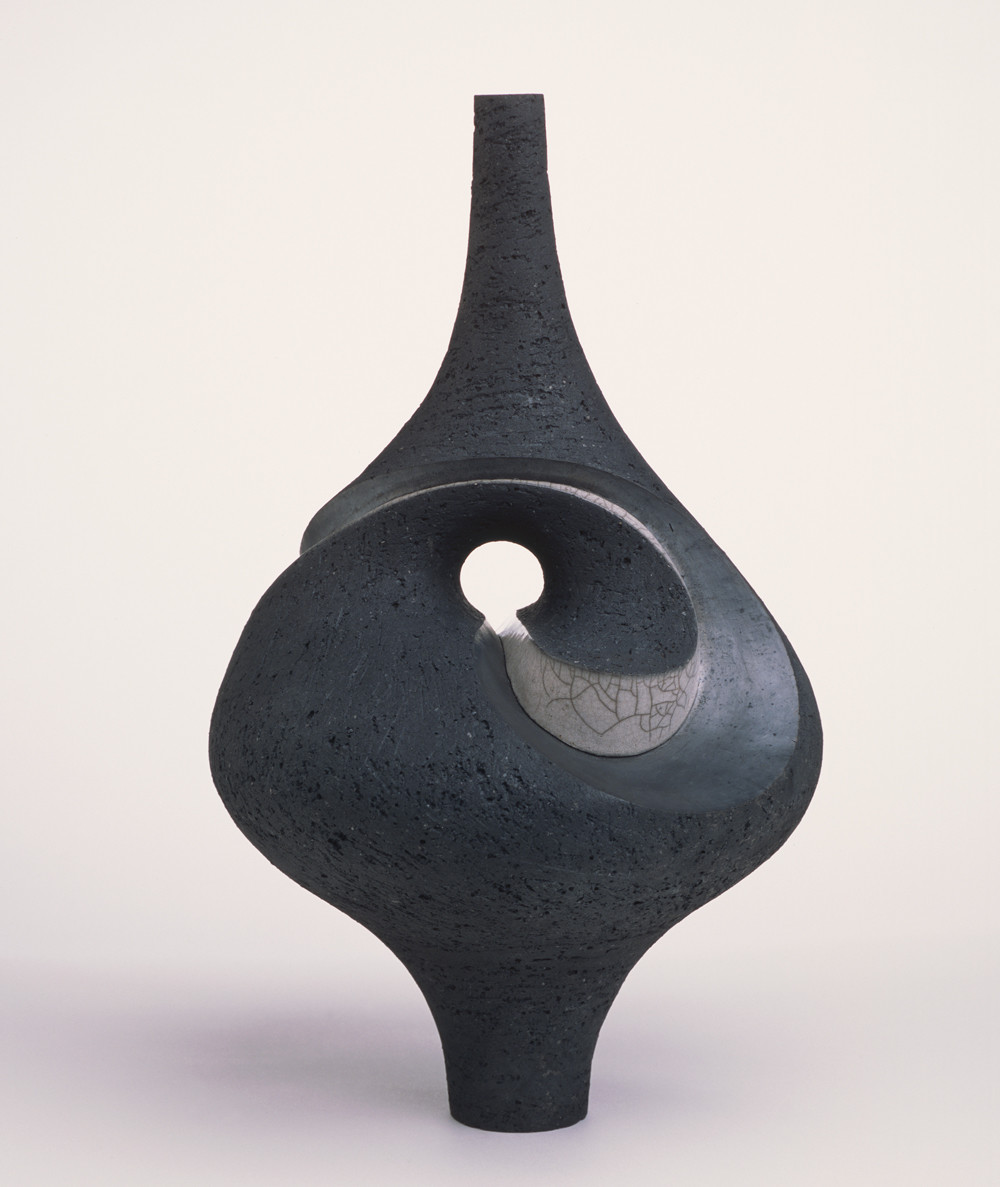