The sculptor of this work, Francis Aubrey Shurrock, was born in Warrington, England, and trained at the Royal College of Art, London (1910-1913) under Edward Lanteri.

In 1923 Francis Shurrock accepted a position as instructor in sculpture at Canterbury College School of Art and arrived in Christchurch early the following year. For some time Shurrock did little sculpture privately, but was encouraged to take it up again by James Shelley, Professor of Education, at Canterbury College. Shelley had an enthusiastic interest in art and lectured occasionally in art history.

Early in 1925 Shurrock began the first of several portrait heads and asked Shelley to be his subject. Sittings were made between half past seven and eight in the morning before classes at the College commenced. When completed, a casting was made in plaster and exhibited at the 1925 Canterbury Society of Arts annual exhibition. Unfortunately, a disapproving bystander attacked the work with a hammer, damaging it.

A later casting in bronze was commissioned for Broadcasting House, Wellington. Shelley was Director of Broadcasting from 1936 until 1949. Shurrock’s representation of Shelley is descriptively honest and also expressive of a highly perceptive academic.

Stylistically, Shurrock took his lead from the English tradition of past portrait sculpture based on modelled and cast heads which regularly appeared at the Royal Academy exhibitions prior to 1920. There is also evidence of Shurrock’s training under Lanteri.

Art School 125: 125 Years of the School of Fine Arts at the University of Canterbury
Francis Shurrock 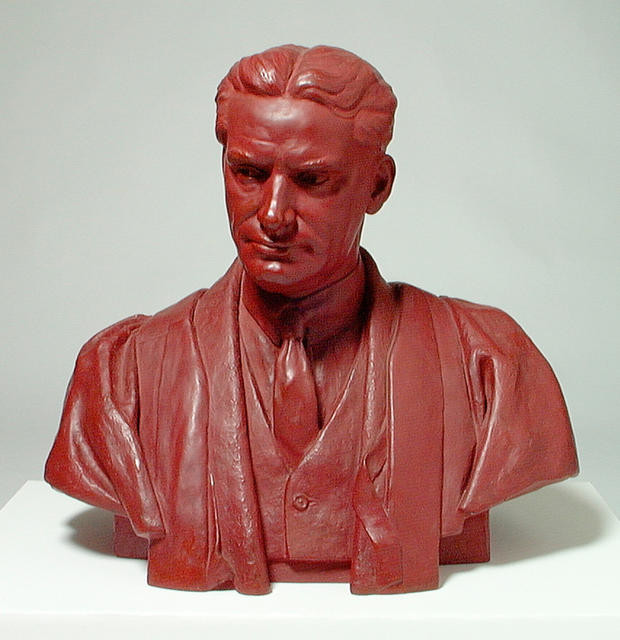 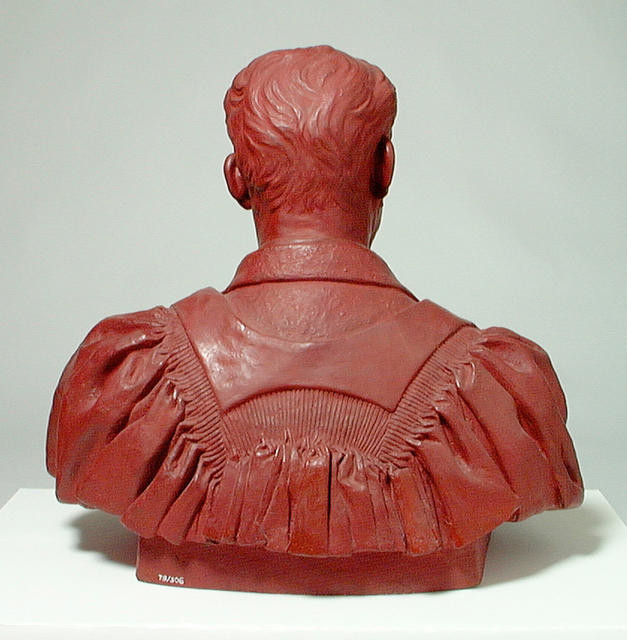