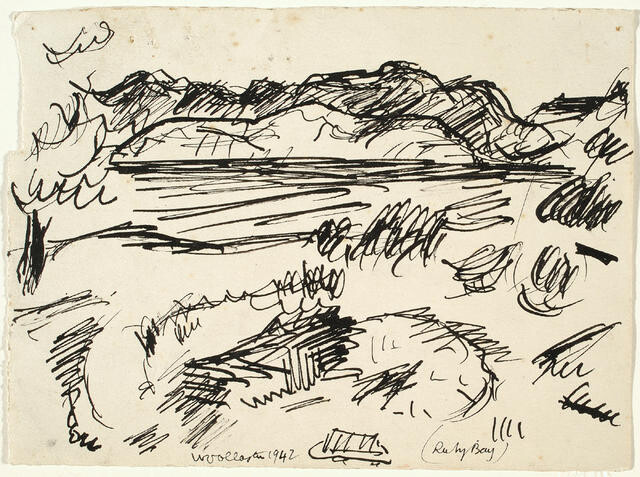 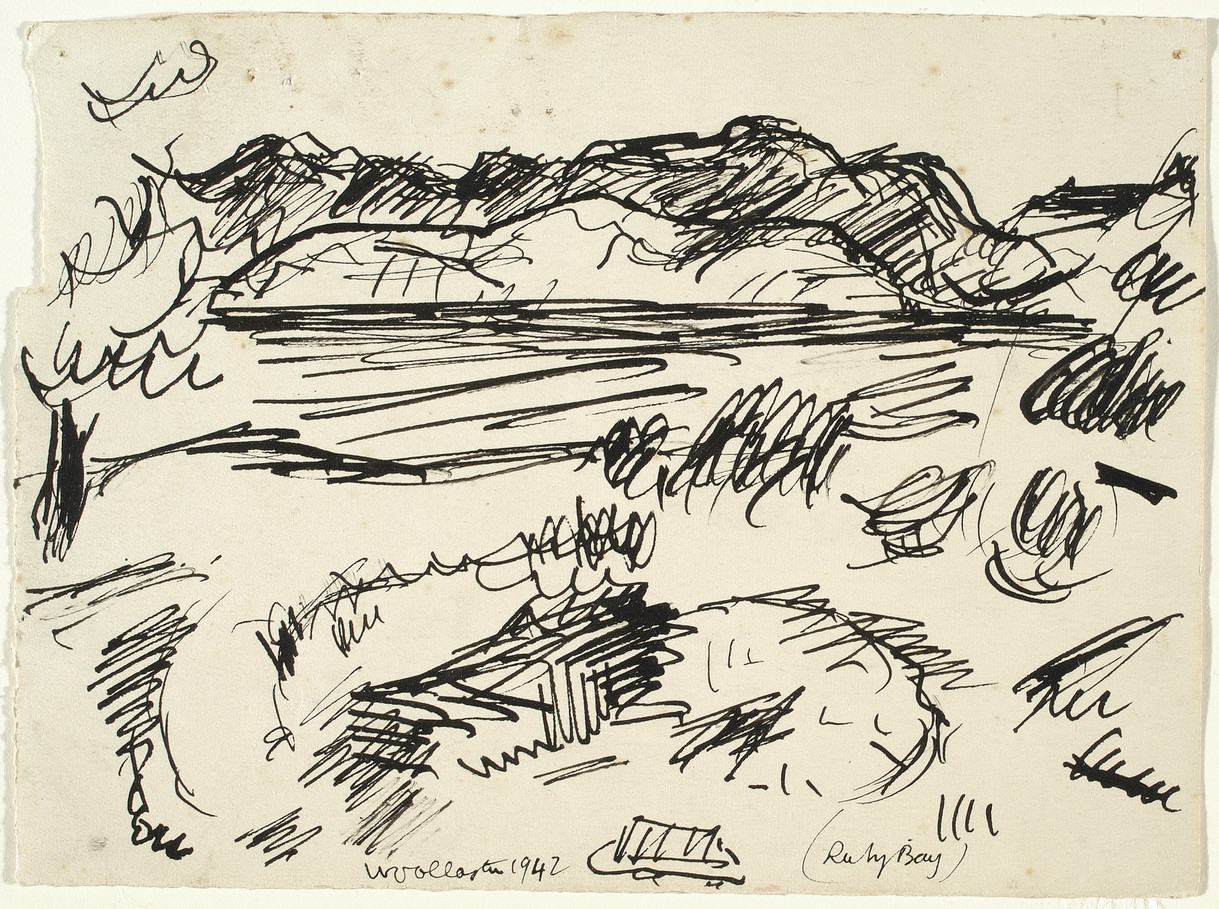 Along the Heaphy Highway

An invitation to stay with friends at Mapua recently was an offer too good to turn down, and provided a thankful respite from the beaten and bruised town of Christchurch.