This is a plate from:

Written and published by Robert Wilkinson in London between 1819 and 1825.

This book is held by the Alexander Turnbull Library, Wellington 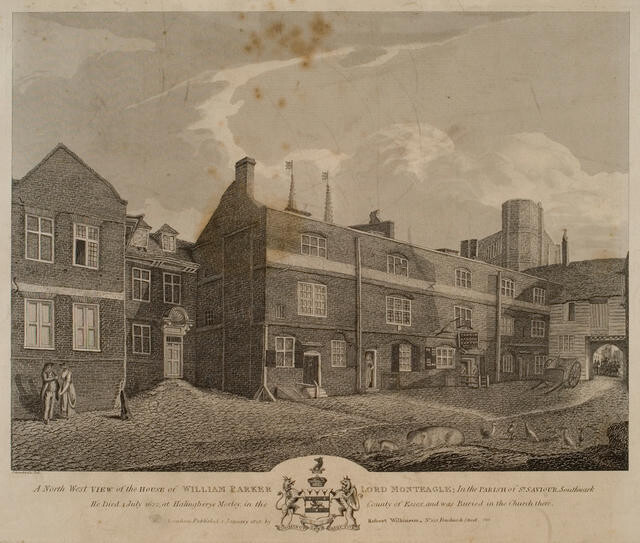