Her paintings are generally on a small scale and she used only nine colours, five of which were shades of yellow. Abandoning the Royal Academy Schools’ methods she had been taught, she would paint outdoors wherever possible. Her work was similar to that of her friend Kate Greenaway (1846–1901), who is best known for her illustrations for children’s books.

Allingham (née Patterson) was born at Burton-on-Trent in Staffordshire. In 1867 she went to London, initially studying at the Female School of Art, then moving on to the Royal Academy Schools. In 1874 she married the Irish poet William Allingham (1824–1889). He introduced her to John Ruskin (1819–1900) who was to champion her art. 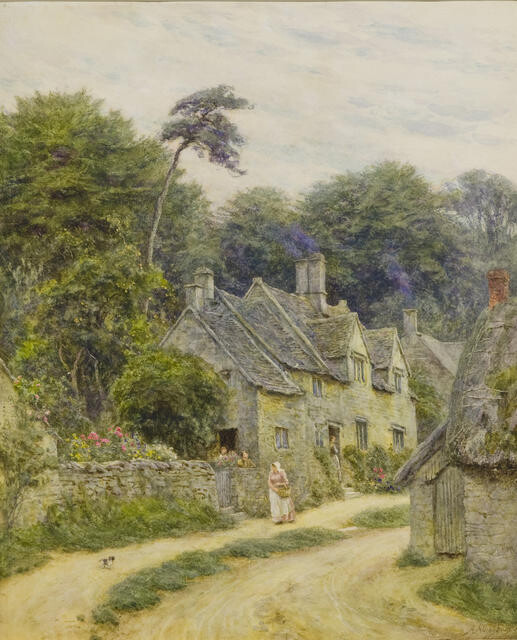 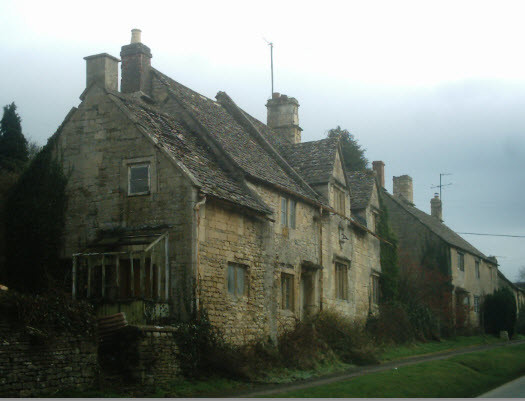 The same house as it appeared in 2005