Taking its title from a line in T. S. Eliot’s poem ‘The Waste Land’ (1922), the anatomical male figure and asterisk motif in John Reynolds’ delicate lithograph depicts an interpretation of two tarot cards: The Man with Three Staves and The Wheel. For Reynolds, the acts of drawing, writing and painting collide to create a generous sense of infinite possibilities. Often making reference in his work to Christian and pagan symbolism, Reynolds’ flickering strokes and delineations convey a range of emotional and visual complexities that tap into our sense of universality. John Reynolds received a Bachelor of Fine Arts from the University of Auckland in 1978 and held his first exhibition in 1980. Since then he has exhibited widely in solo and group exhibitions, including Headlands: Thinking Through New Zealand Art, Museum of Contemporary Art Sydney, 1992. In 1998 he won the Montana Lindauer Art Award and he has been shortlisted for the 2008 Walters Prize. He was also an Arts Foundation of New Zealand Laureate for 2006. 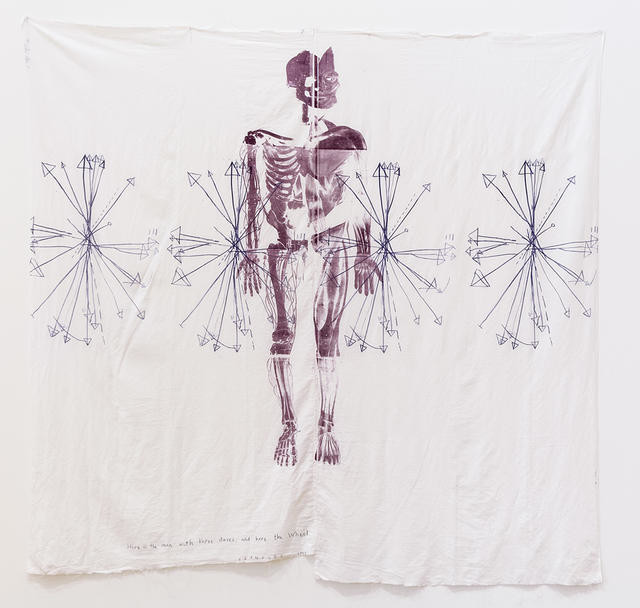 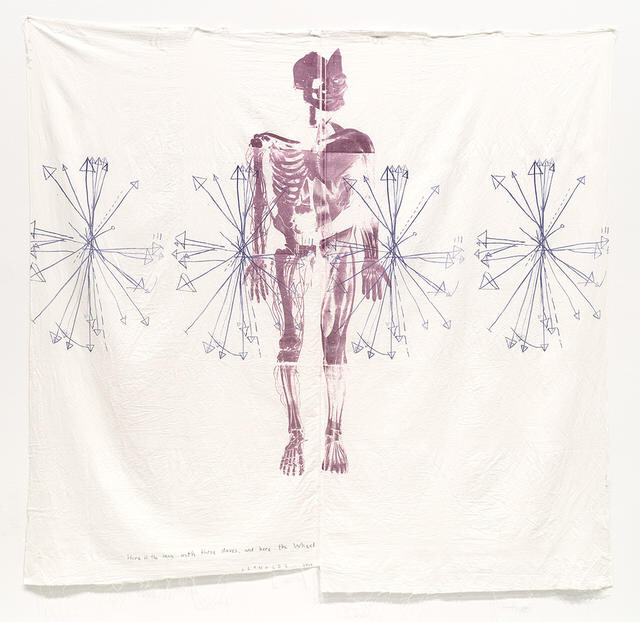 He's done a lot since then, but to me John Reynolds will always be the artist who walked from the Arts Centre into town to buy a roll of film,* but was so entranced by the beauty of fallen leaves in the Avon River that he used it all up on the way back.