These tarot cards use the sacred and spiritual symbol of a pigeon to commemorate the artist’s journey to Tia Seu Lupe, an ancient Samoan site of ritual whose name literally means ‘earthen mound to catch pigeons’. “No one in Samoa talks openly about pre-Christian spirituality and religion”, Lonnie Hutchinson has said. “Even the keepers of that sacred information are very wary of who they talk to. But there are coded references in proverbs and for the talking chief. We have a spiritual relationship with God, the gods, the earth, a rock, a stone.” Hutchinson often works in black, using it as a signal of transition and promise: “That’s where the magic happens; it’s a space of infinite possibilities.” 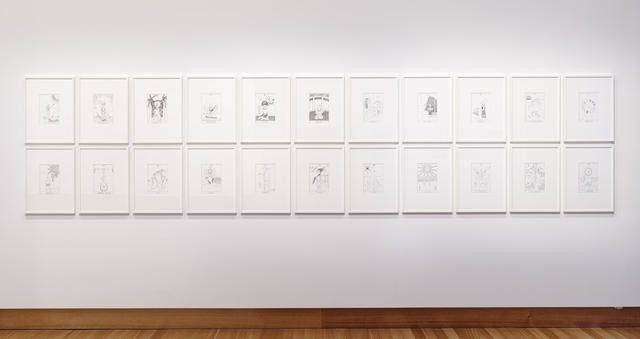 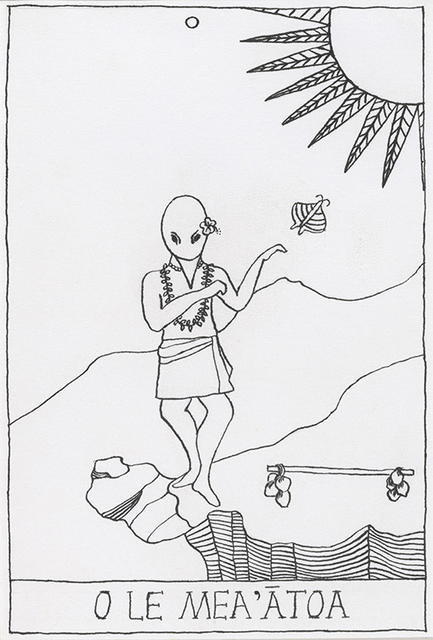 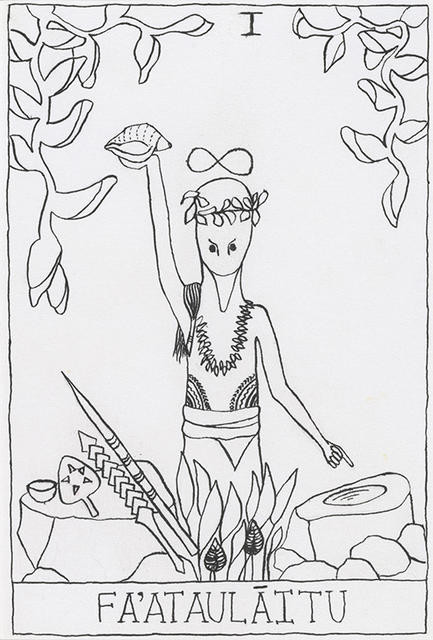 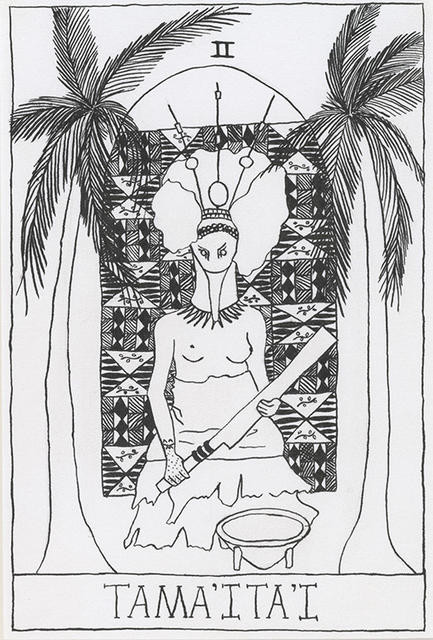 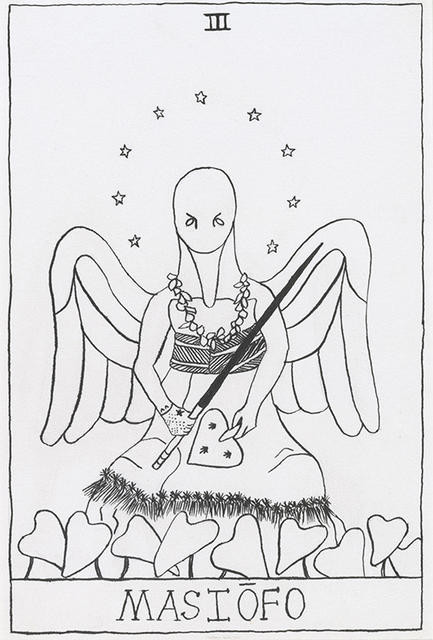 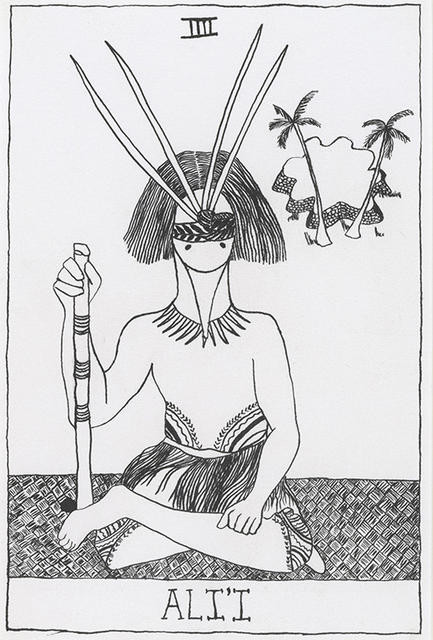 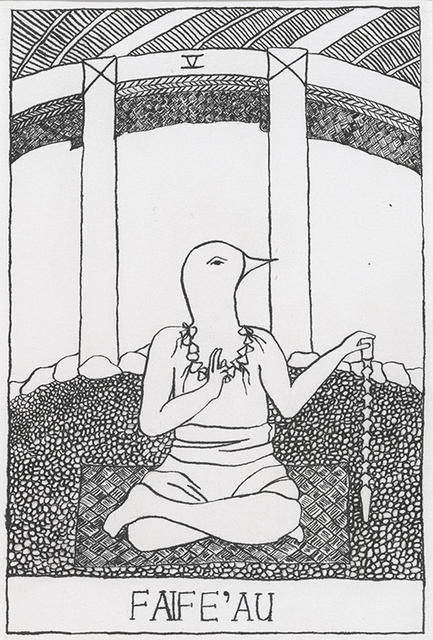 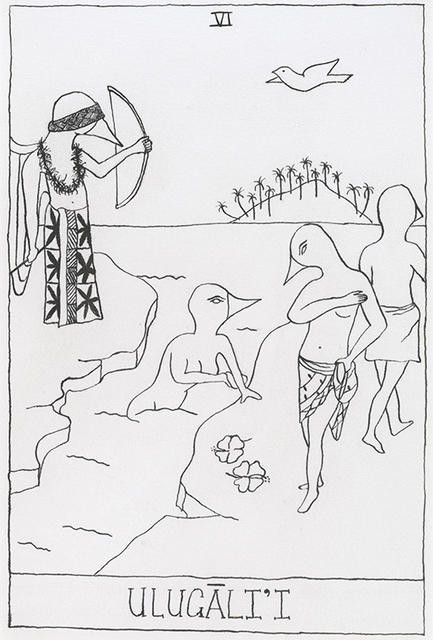 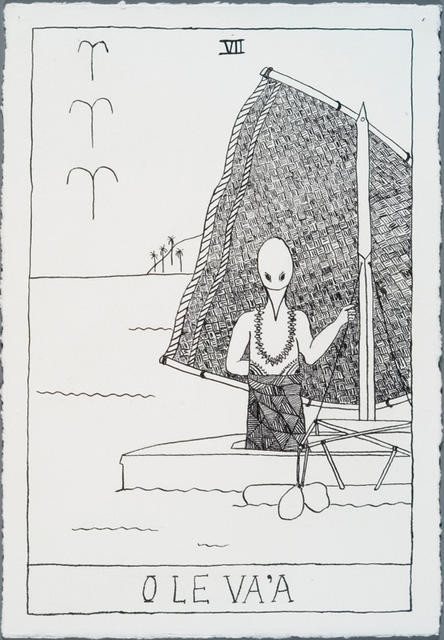 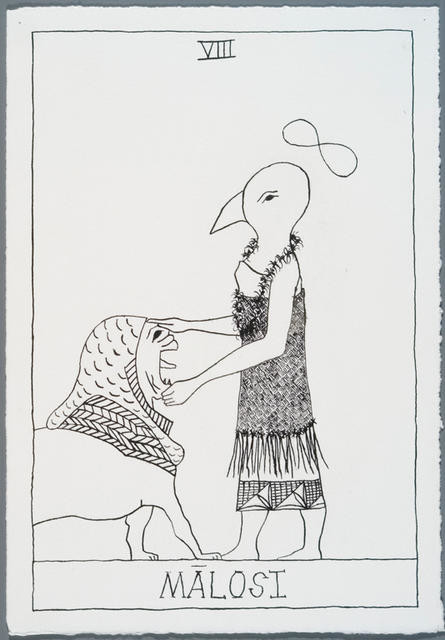 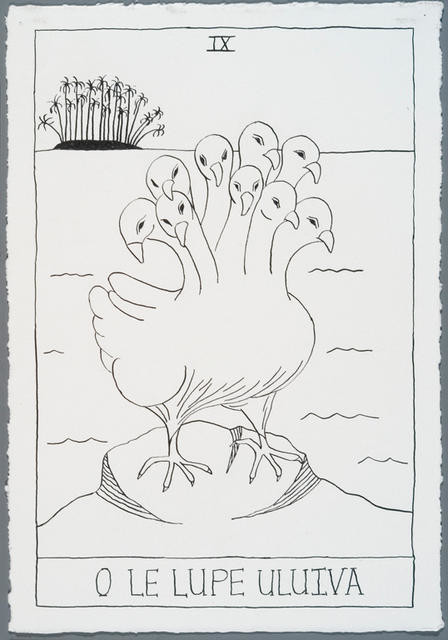 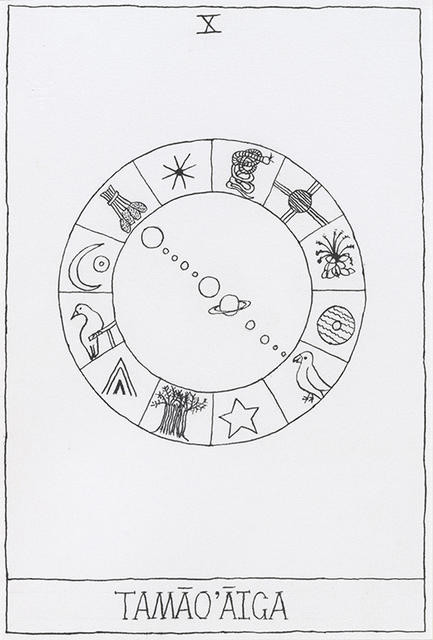 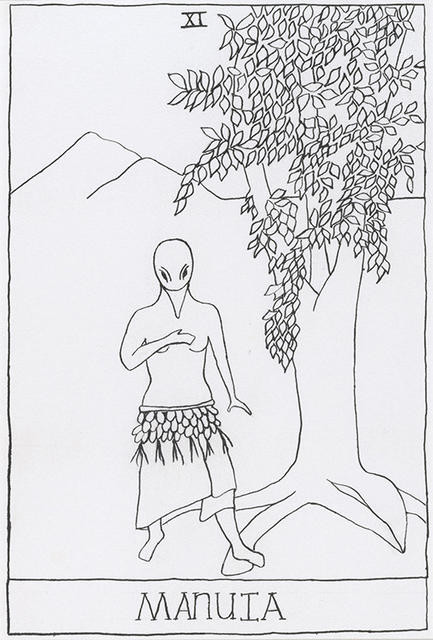 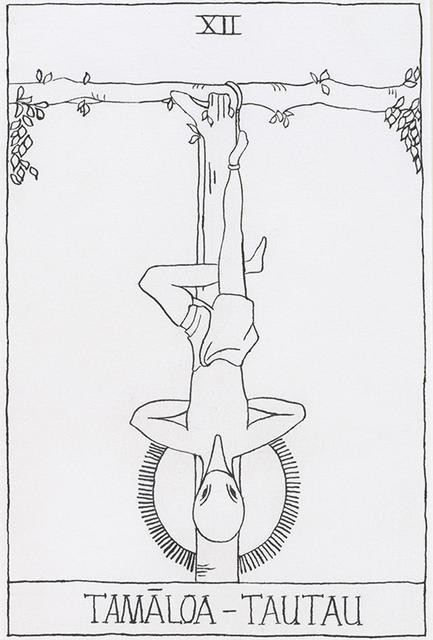 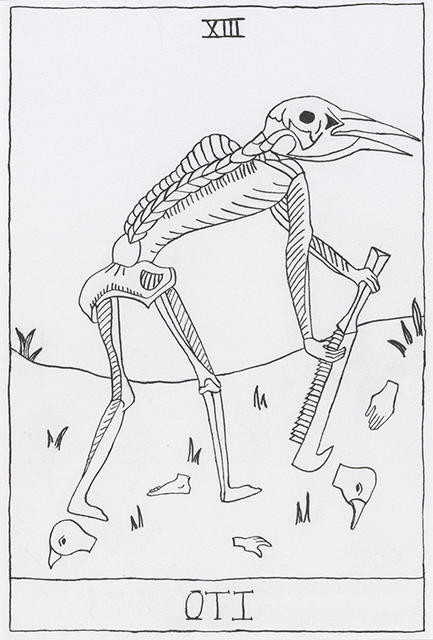 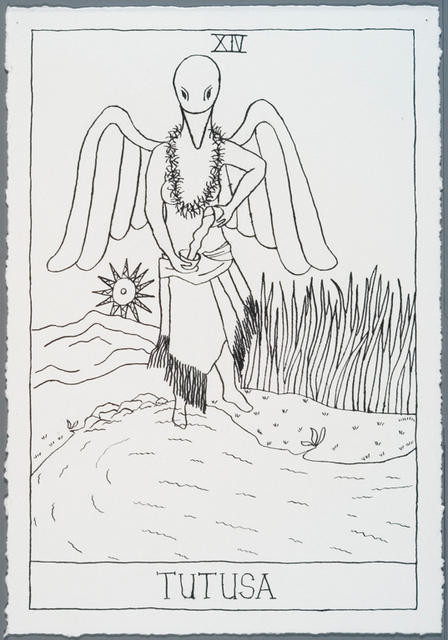 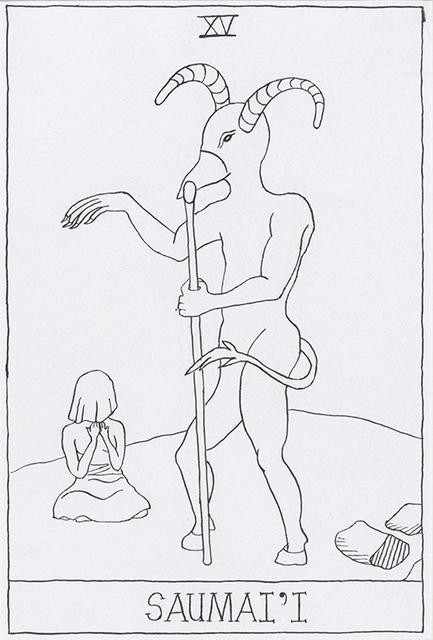 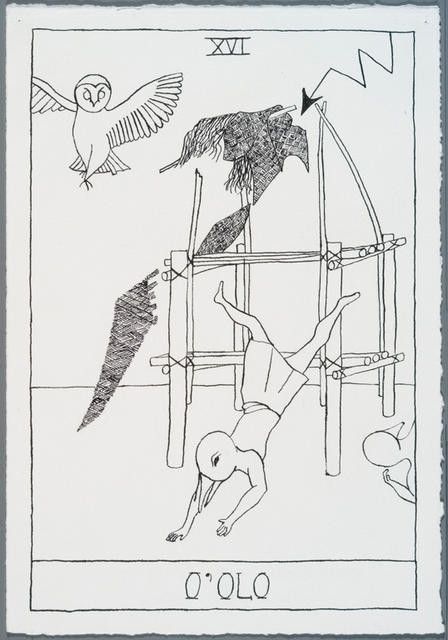 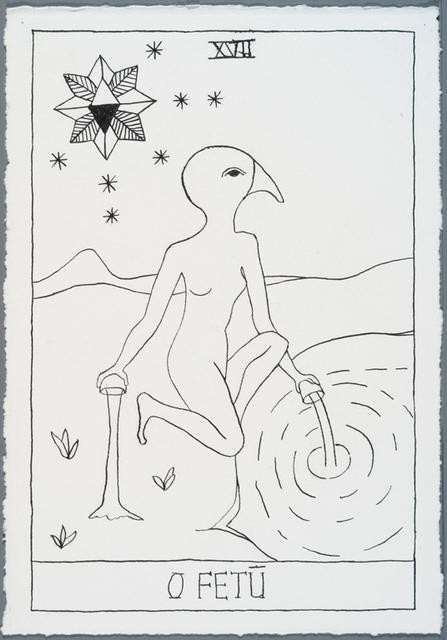 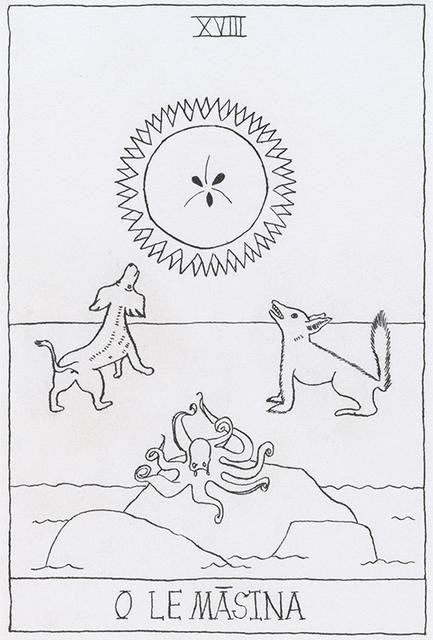 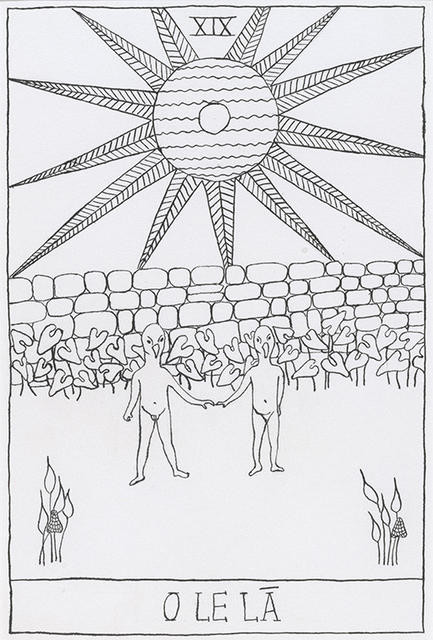 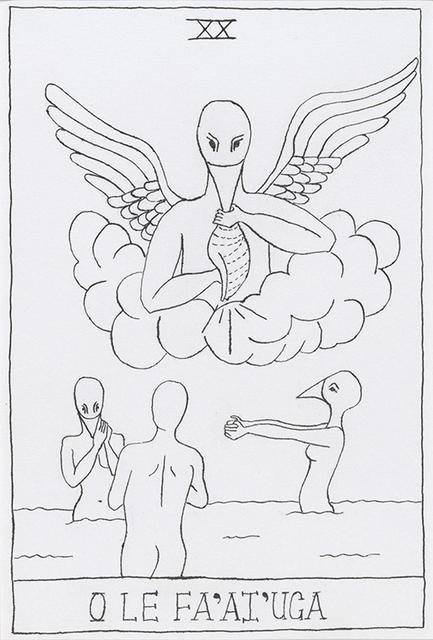 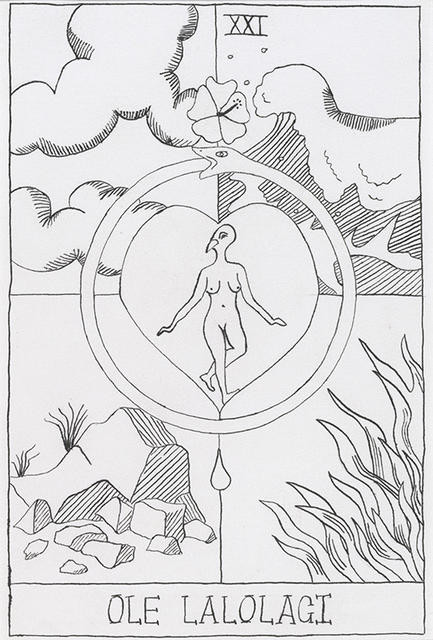 This is not a vitrine, this is an ocean

When artist/curator Jim Vivieaere died in Auckland on June 3 this year, he was in the process of completing an exhibition for the Vitrine space at Waikato Museum Te Whare Taonga o Waikato.