Moraine is an example of Tom Taylor’s exploration of a synthesis between sculpture and architecture. Taylor was particularly influenced by the welded steel works of Australian sculptor, Clement Meadmore (b. 1929), whose work he had first seen in 1966. He said at that time: “Here, in the physical sense, forms may be distinguished by their energy conditions - contact, tension, thrust, shear and poise.” Moraine is constructed of welded sheet steel but Taylor concealed traces of the welding, producing highly finished, smooth surfaces. Taylor was born in Christchurch. He served with the Royal New Zealand Navy during World War II and afterwards attended the University of Canterbury School of Fine Arts. He also studied architecture. Taylor was appointed a full-time lecturer in sculpture at the University of Canterbury in 1961. He exhibited with The Group and with 20/20 Vision in Christchurch throughout the 1960s. Taylor was the first recipient of the Canterbury Society of Arts Guthrey Travel Award in 1966. He retired from the School of Fine Arts in 1990. 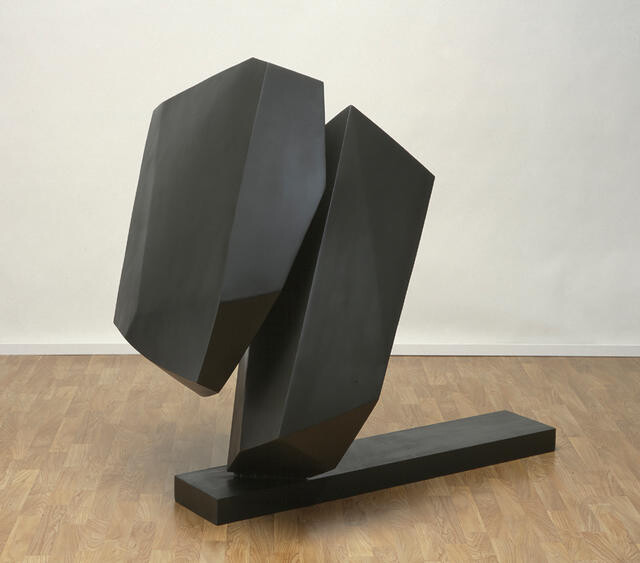 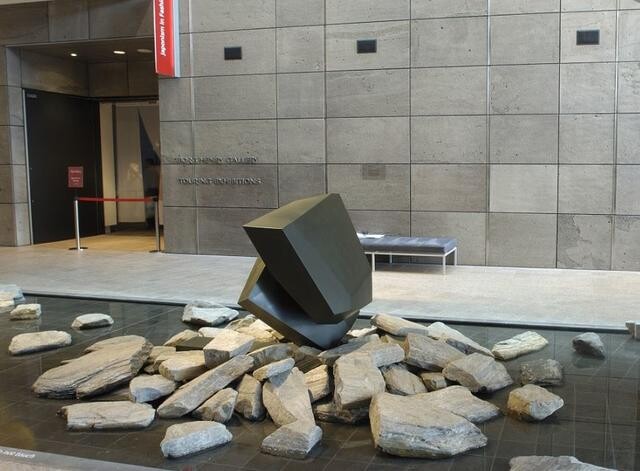