We think we live in a riuned city here in Christchurch, but the ultimate 'city in ruins' experience can be enjoyed in Pripyat in Ukraine.

This town was built with all modern conveniences in 1970 and abandoned in rather a hurry at the end of April 1986. It was built to house the staff and families of the nearby power station at Chernobyl. Its heritage value now seems to lie exclusively in its being a ruined city, visited by tourists. It's not the most comfortable place to be a tourist as you poke around in other people's lives, knowing that this particular city can never be re-built or re-occupied. 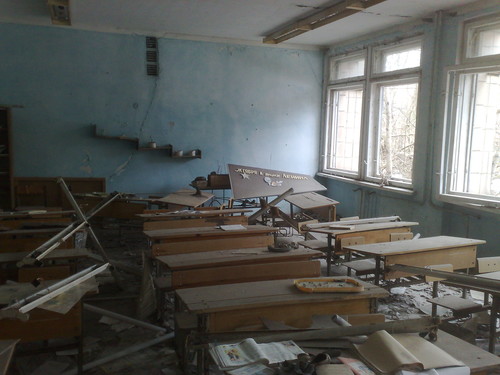 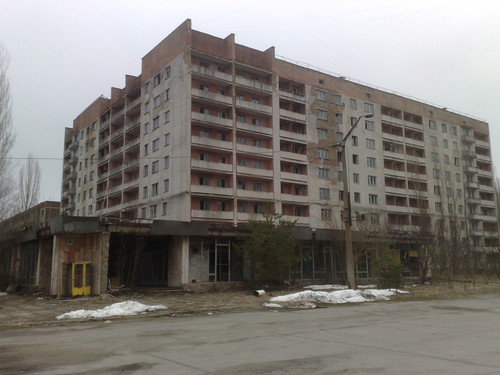 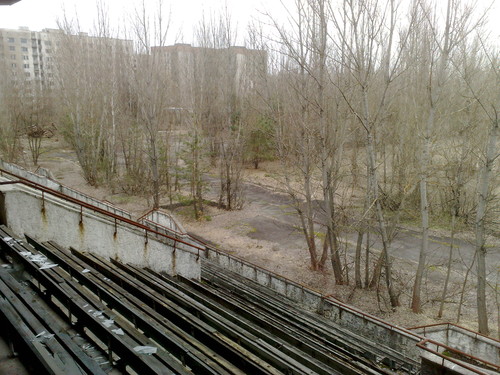 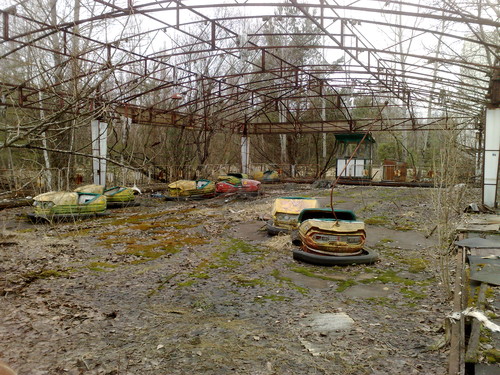 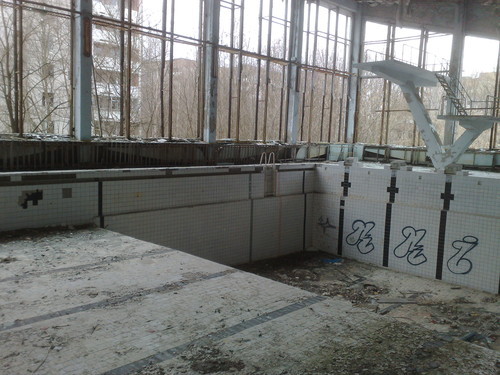