Bailey from Church Bay misses 'the sick man on the chair'. 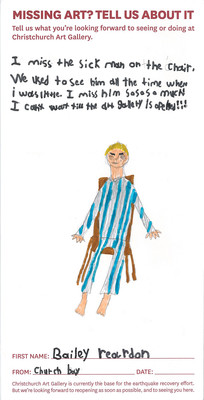 Awesome drawing Bailey – we love it! 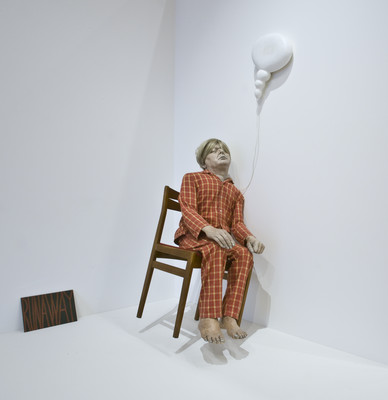 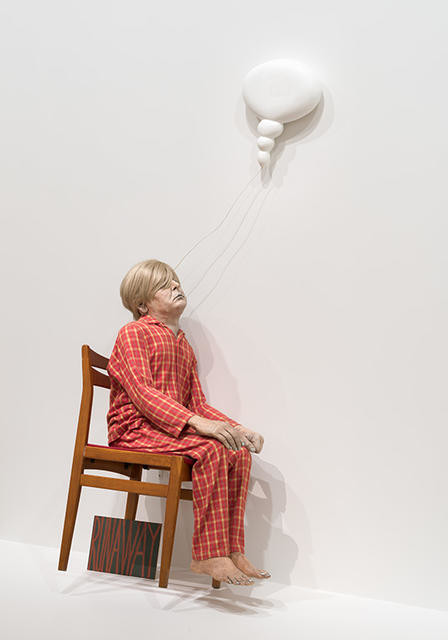