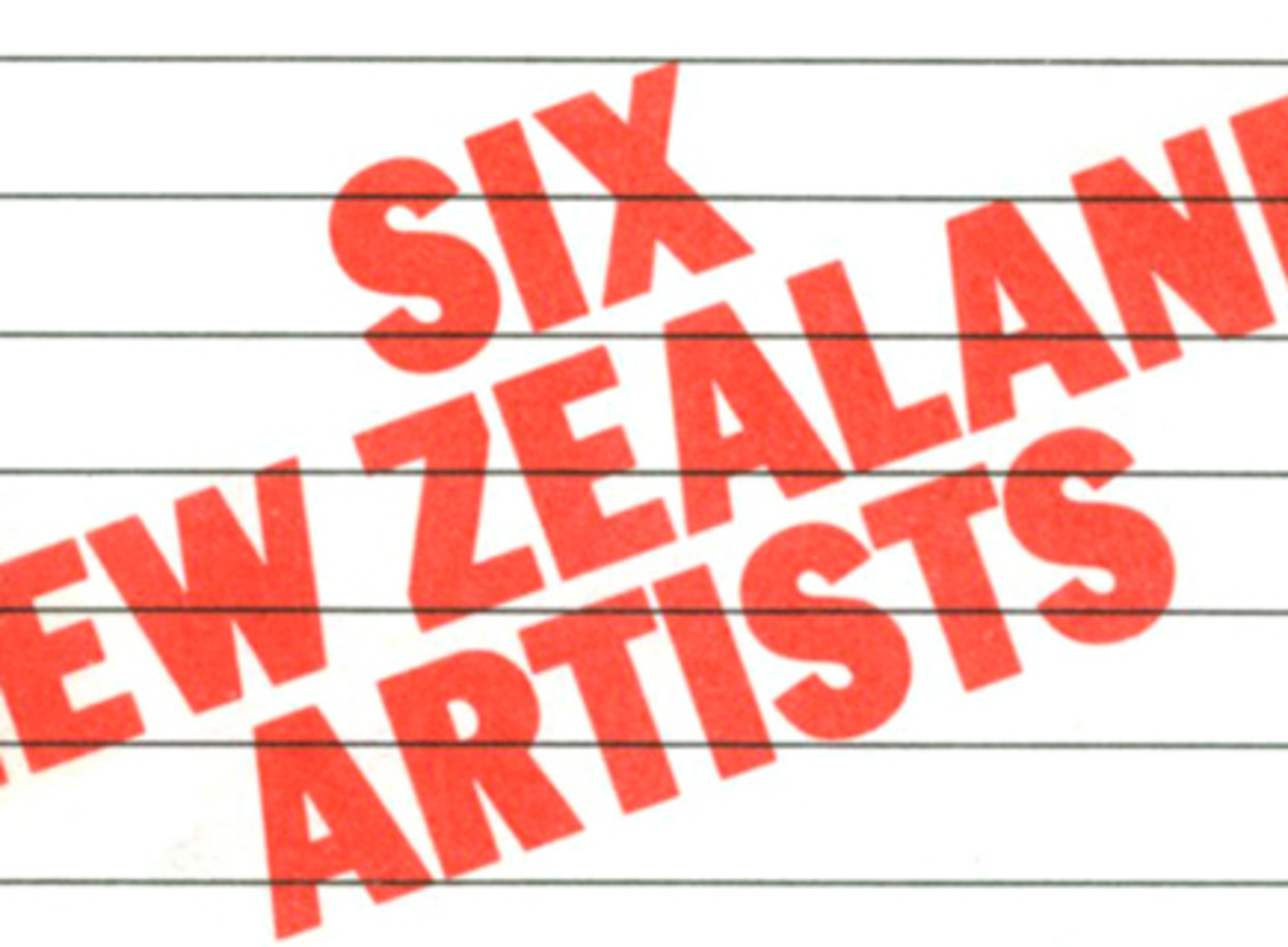 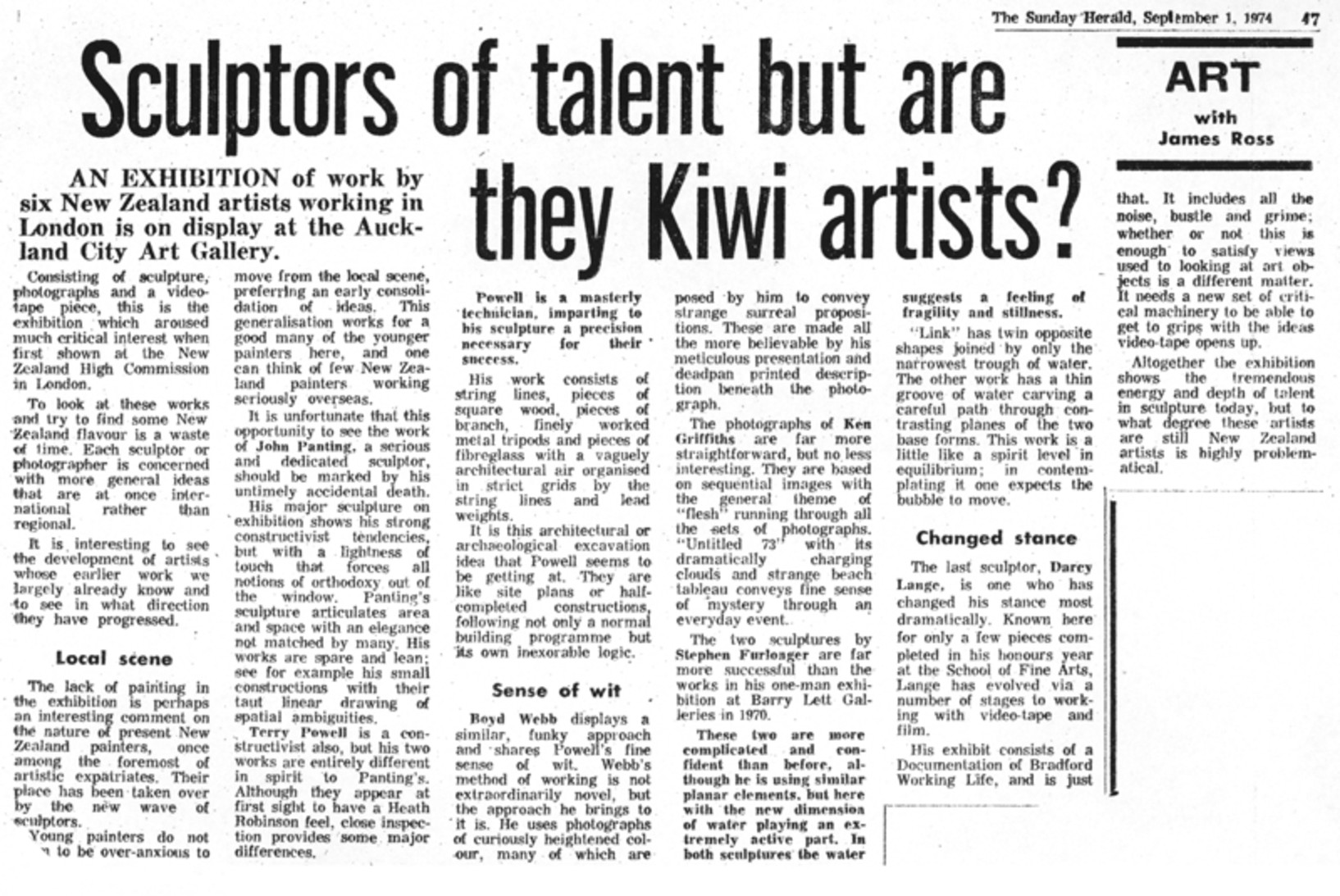 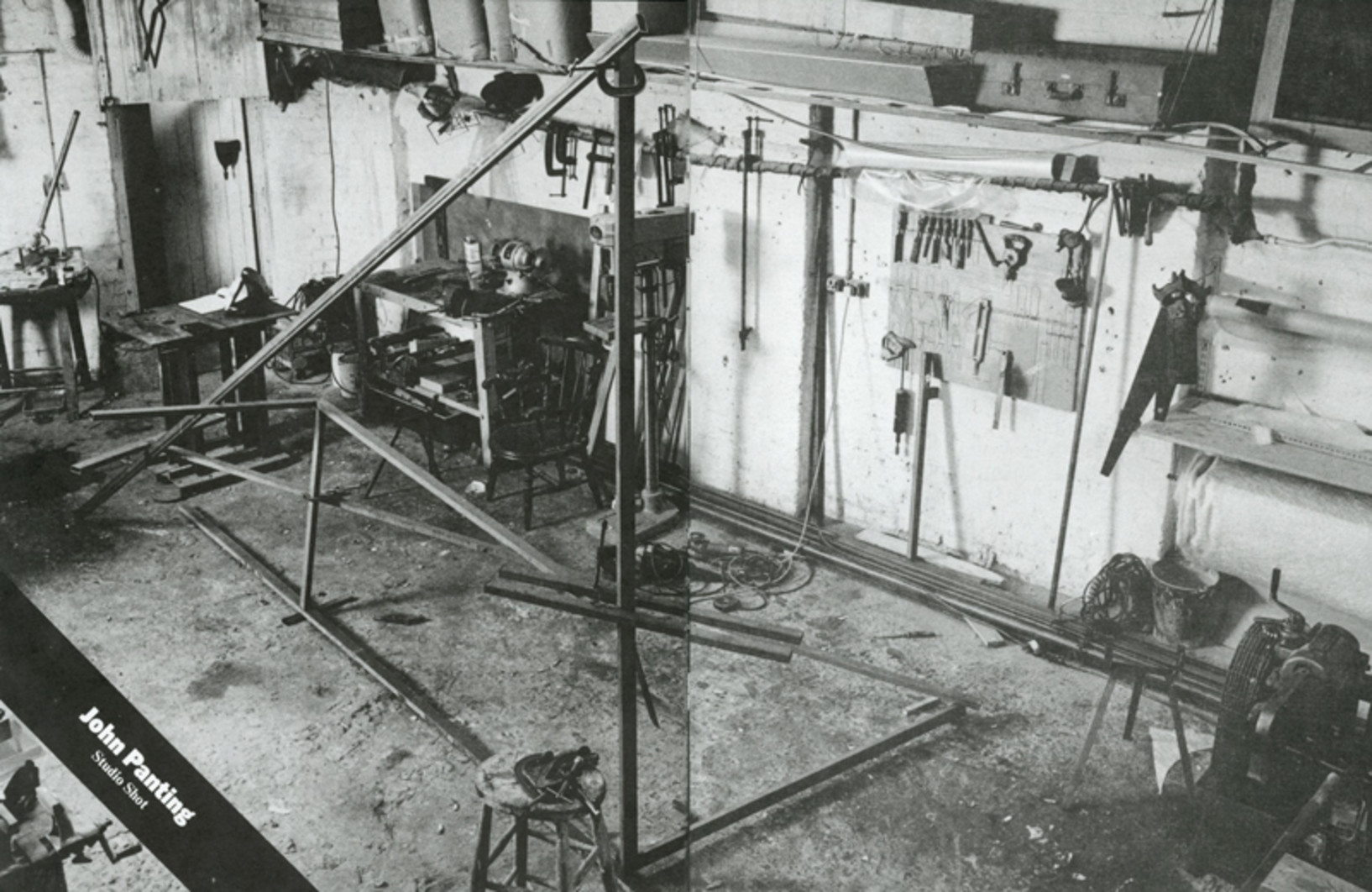 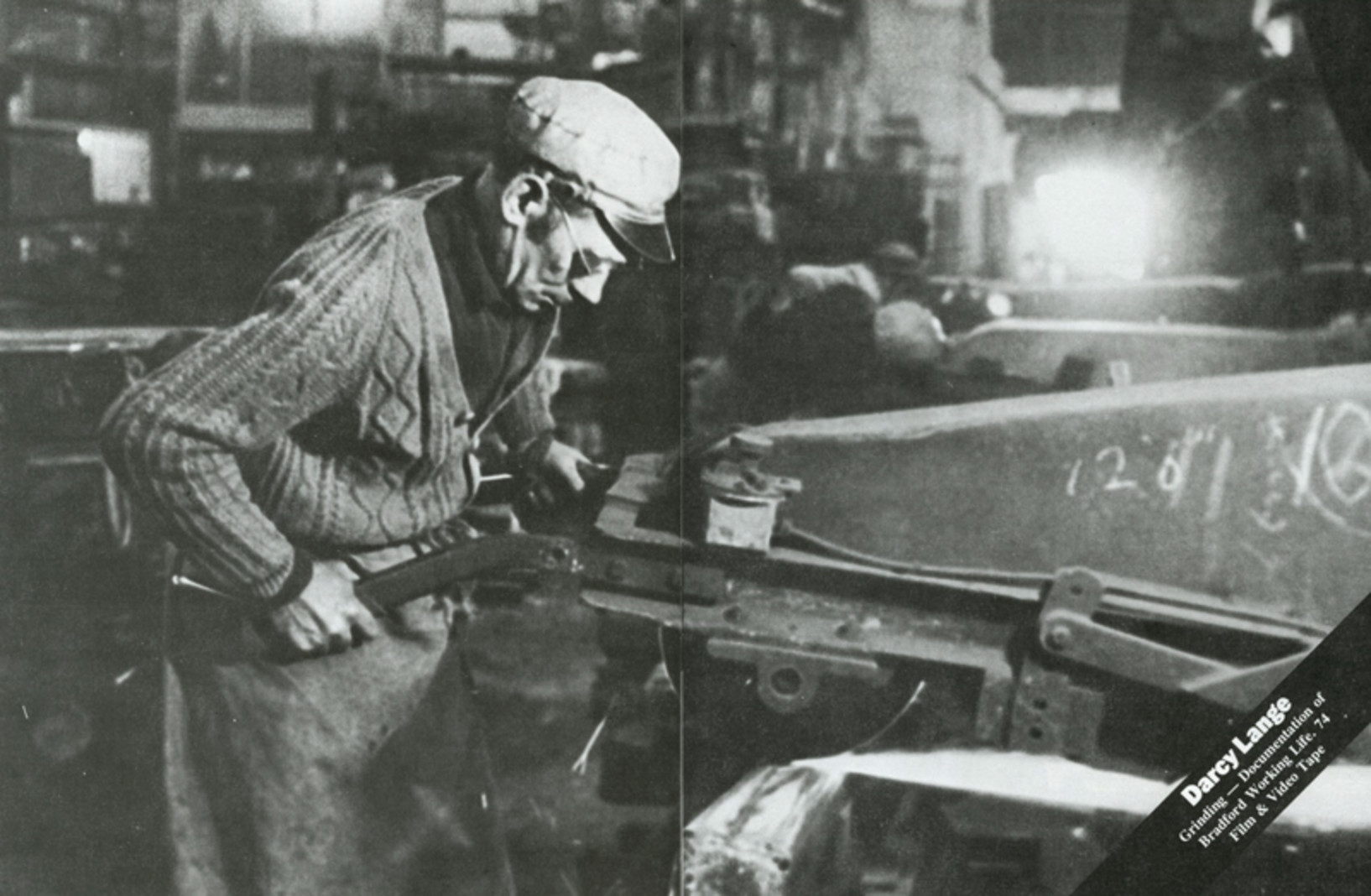 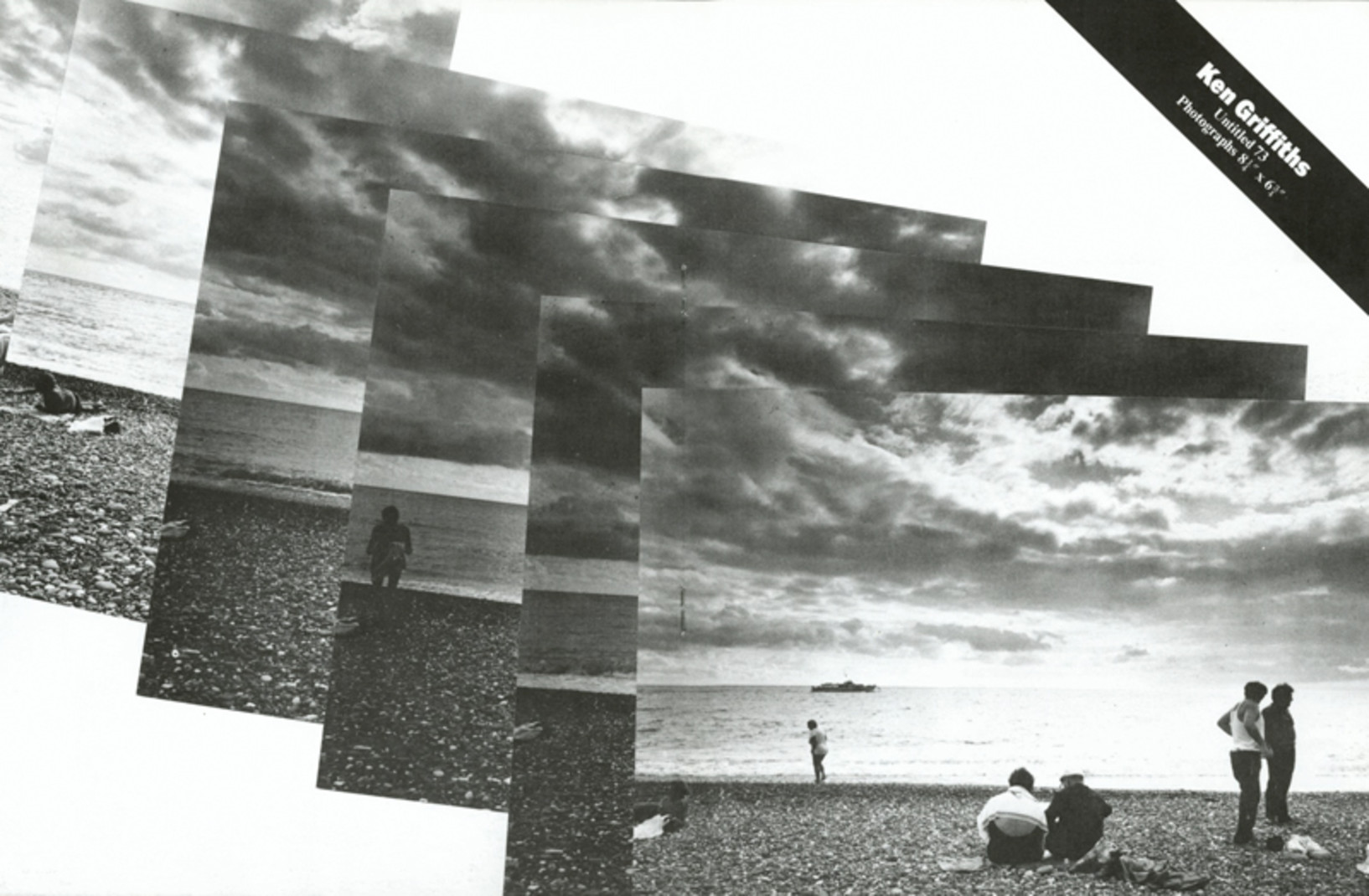 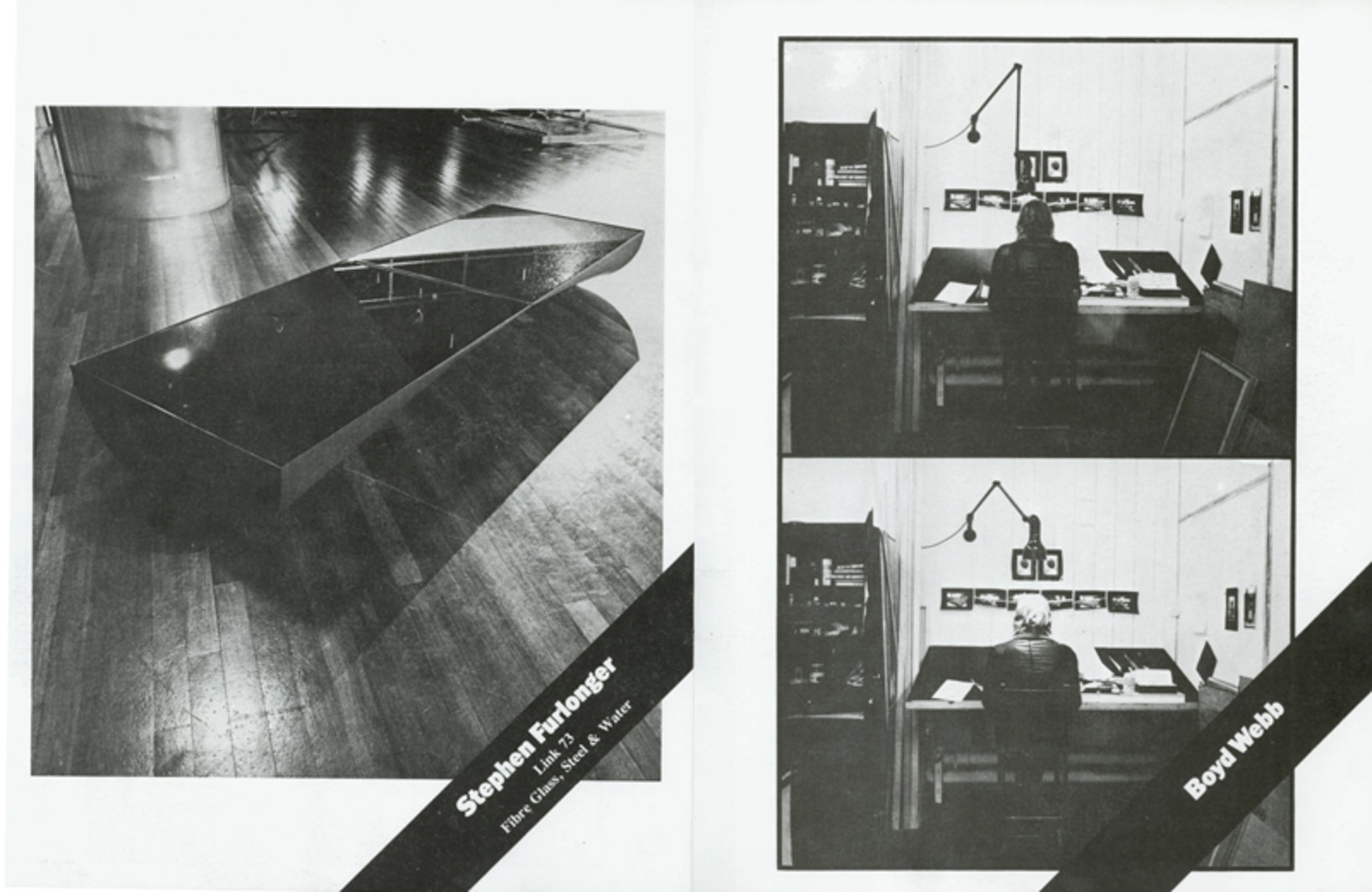 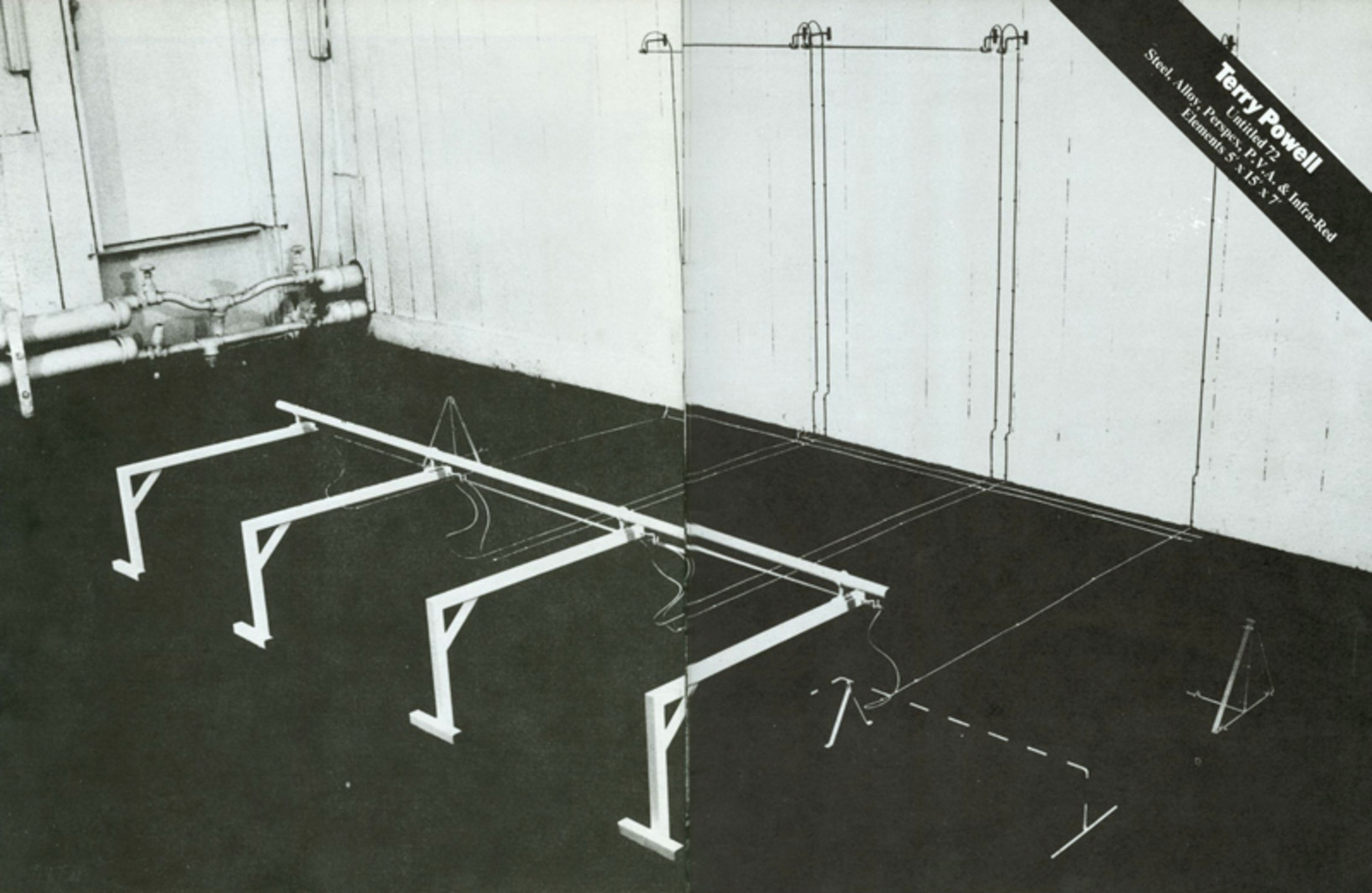 This was an exhibition of work by six New Zealand artists working in London, consisting of sculpture, photographs and video.

It was first shown at the New Zealand High Commission in London and received much critical interest; however there was nothing about any of the works which was readily recognised as uniquely New Zealand. 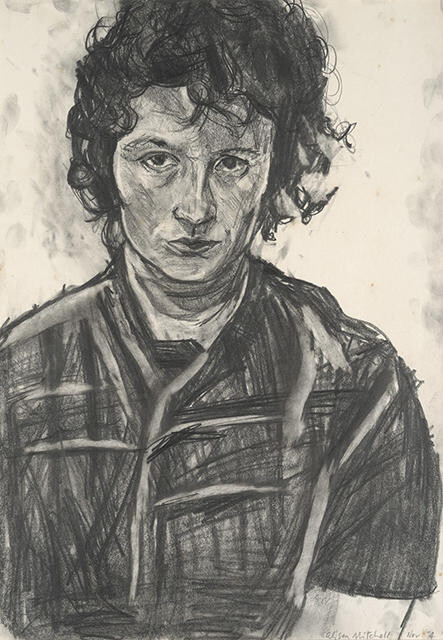 In 1974, Allie Eagle was working as exhibitions officer at the Robert McDougall Art Gallery, Christchurch’s former public art gallery. She produced Self Portrait at home after a day at work installing an exhibition called Six New Zealand Artists. The exhibition, which featured work by young expatriate New Zealand artists of Eagle’s own generation, had been well received in London and reassembled for a New Zealand tour. It included no work at all by women. “The scales were tipped for me”, Eagle commented, “as I drew this self portrait. […] My anger fed the drawing’s sense of ̒being left out’. I was outraged that all of my generation of women artists and the older generation were being excluded from being studied or celebrated.” Eagle went on to organise important exhibitions of women’s art, as well as produce works dealing with critical social issues including abortion rights, mental health treatment and homosexual law reform. Her major artistic contribution has been to represent her lived experience in a way that encourages empathy and personal identification from others, and which – like Self Portrait – makes visible the exclusion of women in particular from full participation in society.