From July to September 1992 Robin White was the first Artist-in-residence at Christchurch Polytechnic. During that time she explored many new printmaking mediums and techniques. This exhibition will include some prints completed during the residency, as well as other work made earlier in 1992 at her home on Tarawa Island, Kiribati. Robin White began to work as a printmaker in the late 1960s.

She initially worked with monoprints before moving on to screen printing, and during the past decade woodblock prints. Over the years the subjects of her printmaking as with her painting have closely reflected personal life experiences and her reaction to the immediate environment in which she has lived. Her recent work is no exception. Whilst in Christchurch her interest was drawn to the Port Hills.

She has also been greatly concerned about nuclear testing on Pacific peoples. Robin White has lived in the Central Pacific since May 1982. Prior to that she was in Otago for ten years and before that lived for three years at Paremata near Wellington following her training at Elam School of Fine Arts and Auckland Teachers Training College.

Robin White's work has been shown in numerous group and solo exhibitions and has been the subject of two books the most recent being Twenty Eight Days in Kiribati published in 1987. 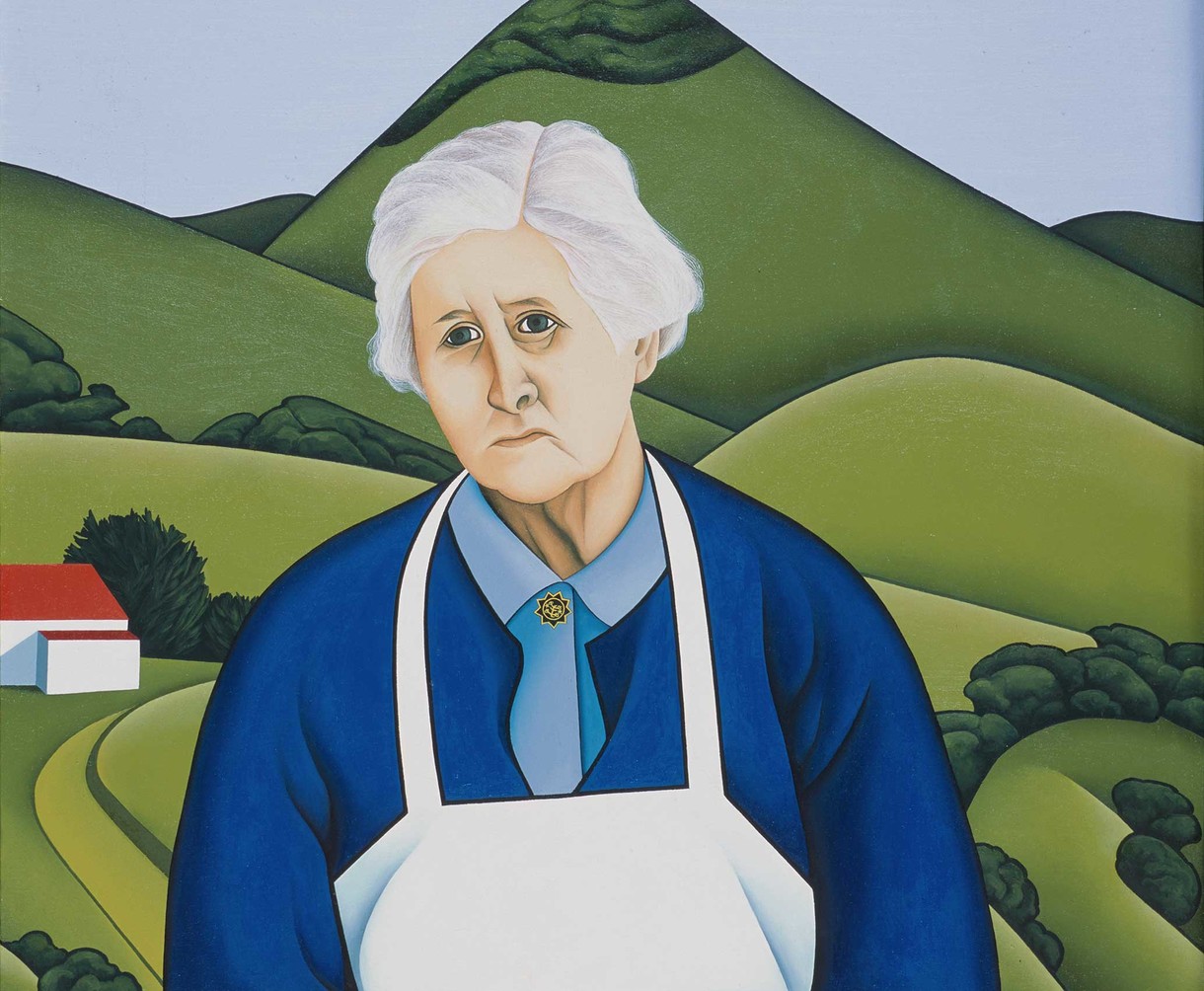 Listen to artist Robin White as she discusses her two works: Florence and Harbour Cone and 28 days in Kiribati.

Recorded on Sunday 29 November 2009 as part of the exhibition Brought to Light. 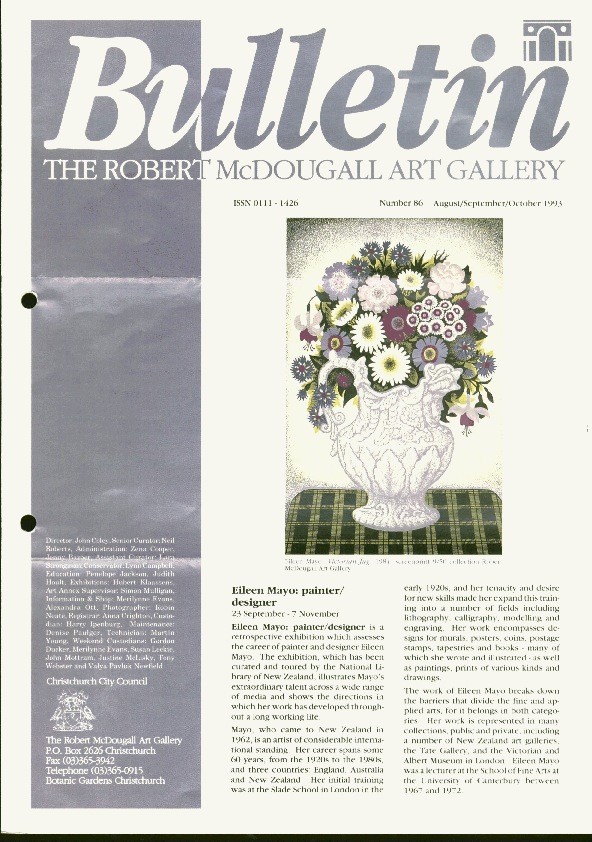