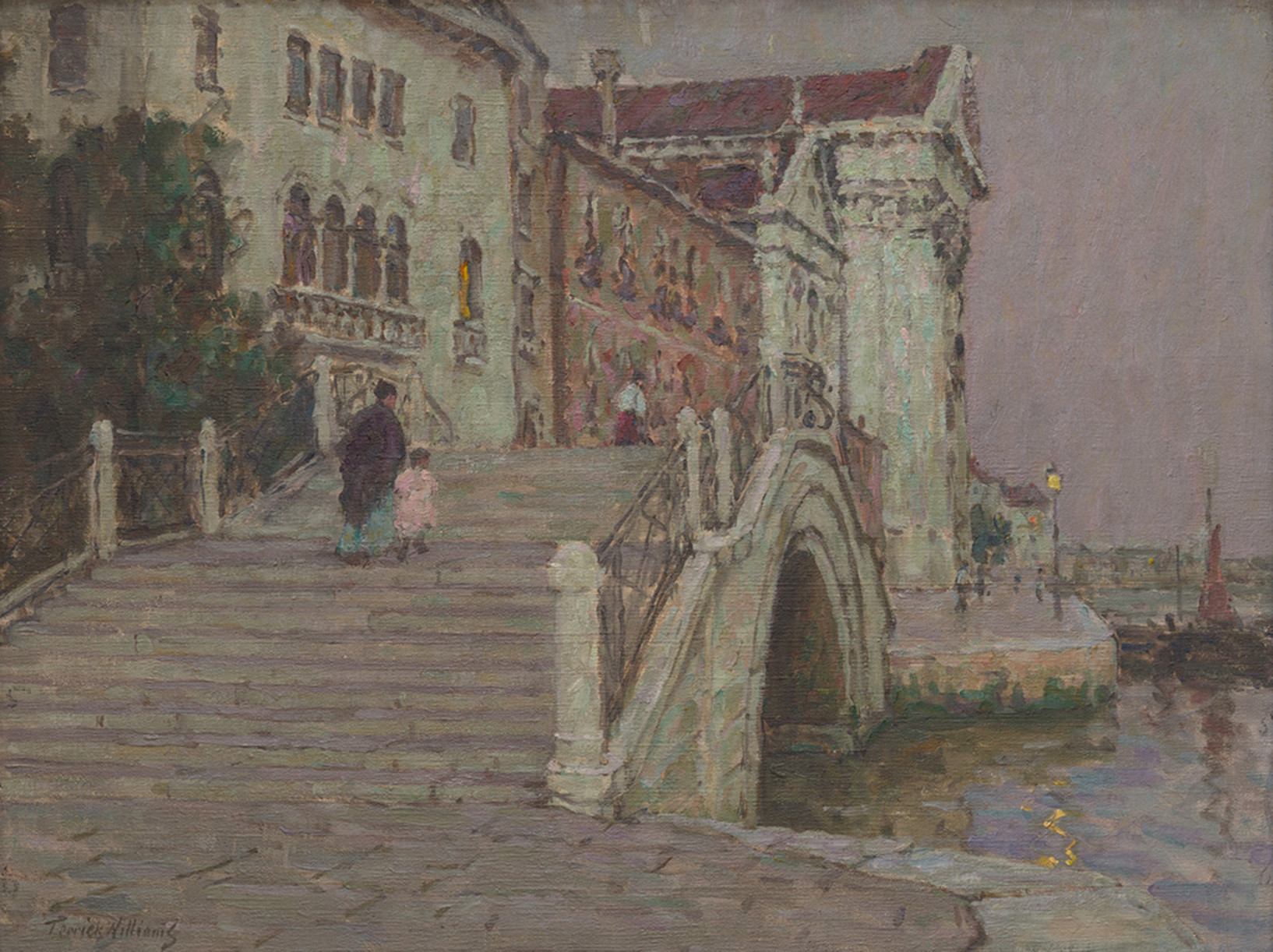 Exhibition organized by and held at the Robert McDougall Art Gallery, in conjunction with the 1975 Christchurch Arts Festival.

This exhibition of Impressionists was the Robert McDougall Art Gallery's contribution to the Christchurch Arts Festival. It was organised entirely for the Gallery by the Assistant Director, Barbara J. de Lambert.

All of the exhibits were drawn from New Zealand collections and public galleries in the main, and the show was timed to coincide with the Gallery's purchase of two Impressionist prints by Edgar Degas and Paul Cézanne.

The 40 works comprised examples of oils, watercolours, etchings, lithographs, dry point, pen and ink, pencil and charcoal by major figures and followers of the Impressionist movement mainly from France and England.

Sydney Lough Thompson works were shown alongside this exhibtion.

Films were shown on the hour daily. 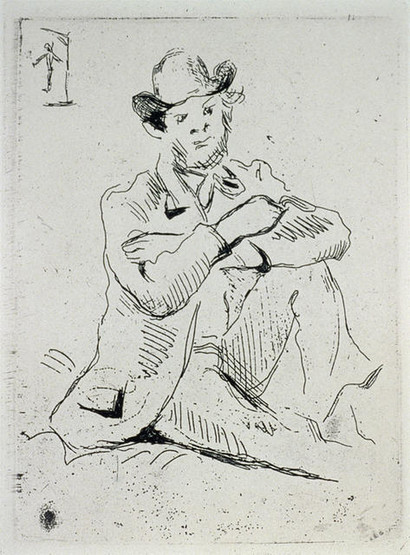 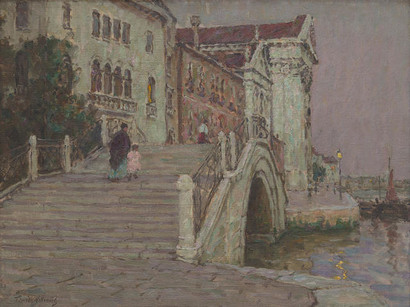 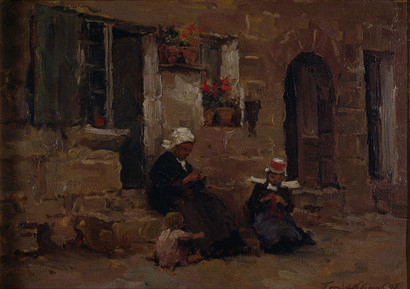 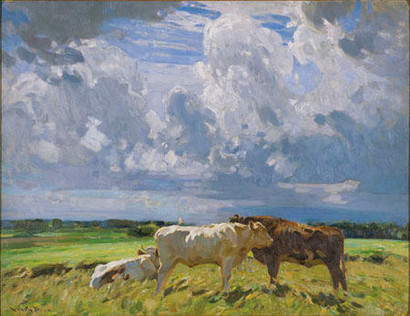 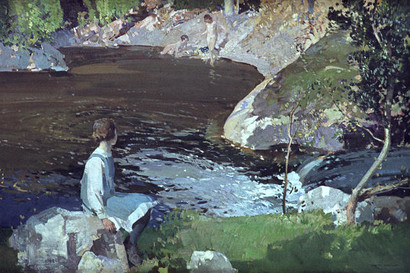 In The Doone Valley, North Devon [also known as The Bathing Pool] 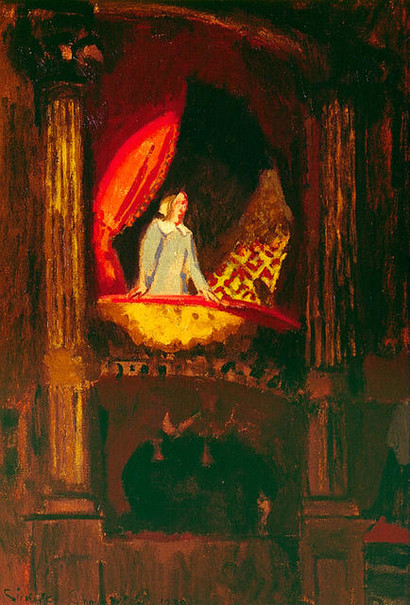 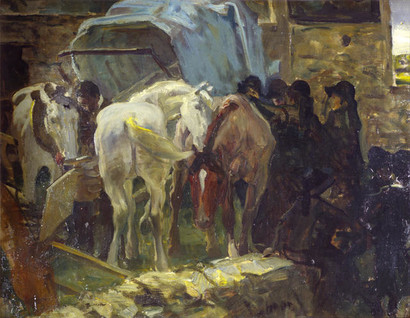 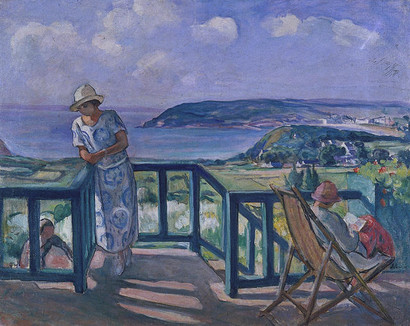 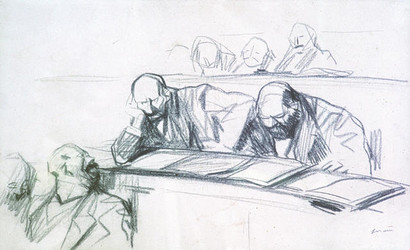 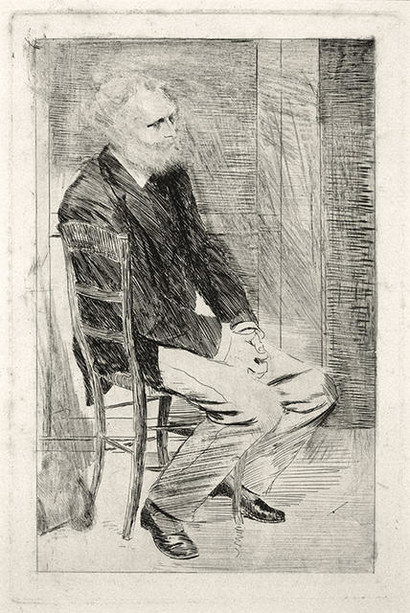