“The quatrefoil is an ancient image with limitless meanings. It has long appeared on Christian churches, the four leaves sometimes being taken to stand for the four evangelists. […] It appears in the design of Japanese sword guards. It echoes the mandalas that fascinated Carl Jung with his four-way division of human activity: sensation, intuition, feeling, and thinking. For [Max] it is [also] the outline of your mother’s crochet work discovered under glass in her house after she died.” —Lewis Hyde, writer and cultural critic, United States 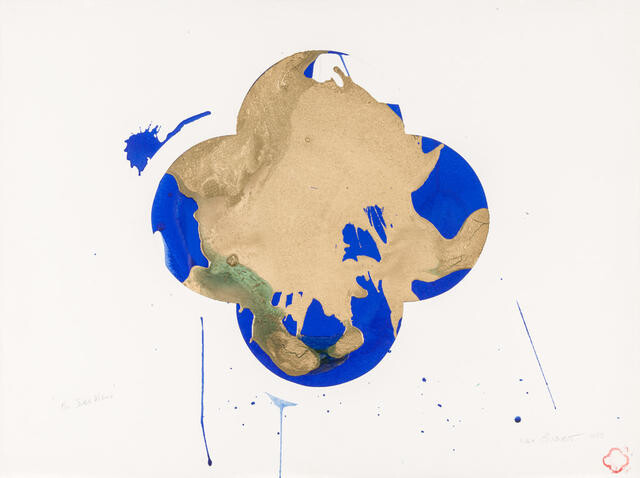 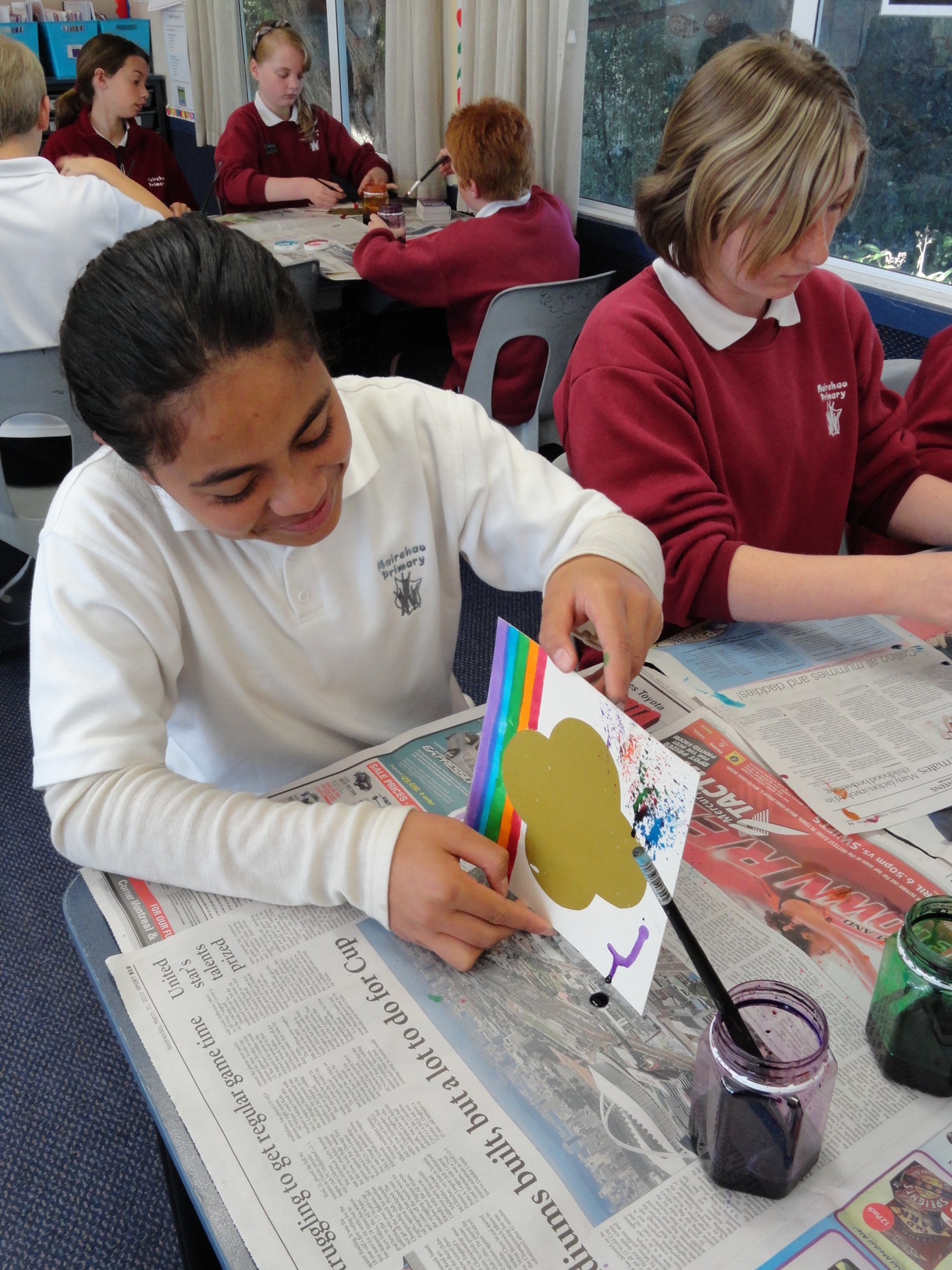 School groups in Christchurch have been learning about abstract art as part of the Gallery's outreach programme.