It is with great sadness that Christchurch Art Gallery and its Foundation learned that their friend, Grumps died yesterday. 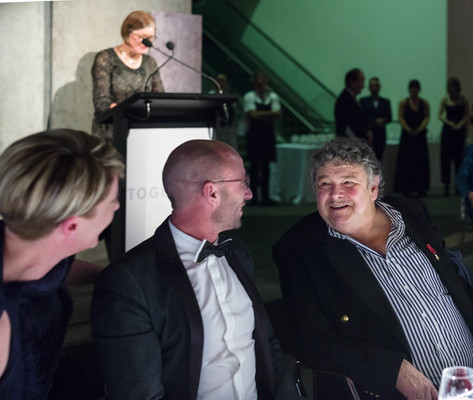 It is with great sadness that Christchurch Art Gallery and its Foundation learned that their friend, Grumps died yesterday.

Grumps bought Martin Creed's Everything Is Going To Be Alright for Christchurch - and we celebrated his generosity on Saturday night.

Jenny Harper's speech acknowledged his contribution to the Gallery, as well as to the many other causes and individuals Grumps supported to ensure, 'Everything is going to be alright' for them. He loved hearing about the comment from Tynam McCulloch on the Gallery's Facebook page at 4.23am that night: "I can see this from my hospital bed. Thanks guys."

Here is an excerpt from Jenny's speech:

'Now, there's someone I want to introduce to you all. His name is Neil Graham, but he prefers Grumps, so that's what we call him. He came to our dinner last year and bid heartily for the first party in the Gallery. He loves children and enjoys seeing them positively engaged, so we know he'll love coming to the Gallery when we re-open.

He'll say he's a 'truckie' when you meet him, but he didn't do that for long. He made some money, and he's become one of the most beneficent people I know. He visits prisons, talks with felons and murderers (he loved the irony of sitting next to some judges at this dinner last year). He visits the old and the dying in rest homes with his Scottish terrier, Dougal.

Grumps has supported a whole classroom of children through their schooling in Rwanda and he wants to ensure a number of them get through university. He imported the gorillas for Orana Park and wants to see that facility improved. There's an elephant in the San Diego zoo which owes its life to Grumps. He has some pretty major health issues himself, so he's combining a trip to the rugby world cup final with getting a 'second opinion' in London.

He gets many calls for help – too many; but he's in a small pool of Christchurch altruists with specific interests. Jo Blair from Brown Bread and I have met with him several times over the last couple of years. One day we took him some mushroom soup for lunch...

His response to the idea of this Martin Creed neon was immediate and positive and he agreed to buy it for us! So, as well as contributing to the Gallery Foundation endowment fund at level one, Grumps has effectively donated Everything Is Going To Be Alright to this city. 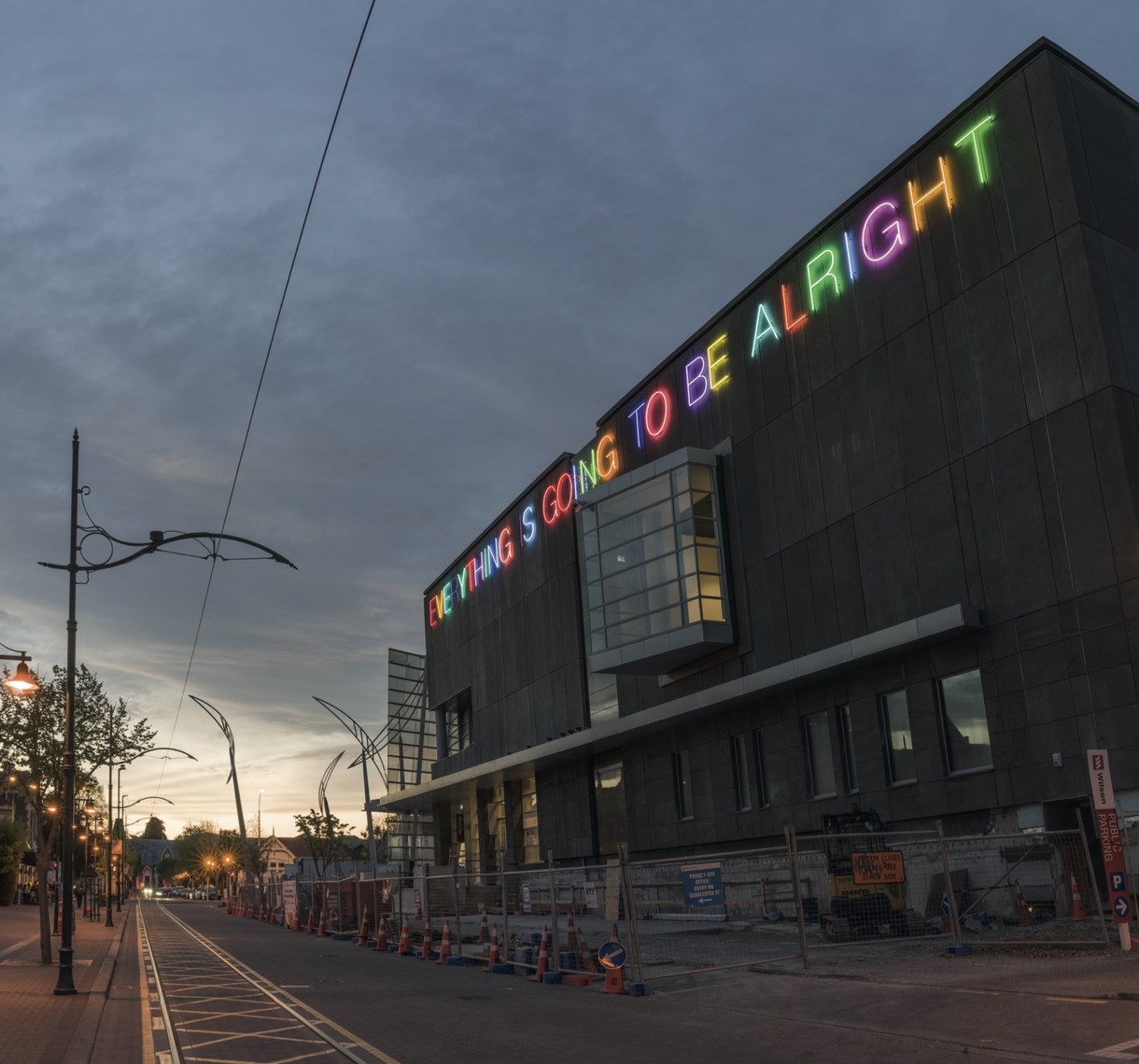 Everything is Going to be Alright 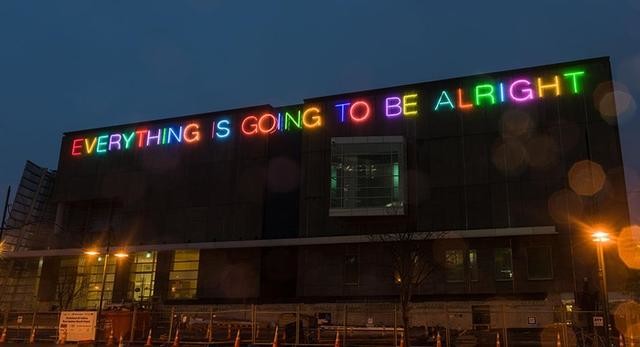 The artist uses a numbering system for his work. The words in this work read 'Everything is going to be alright.'