And so to Hagley Hall in Worcestershire 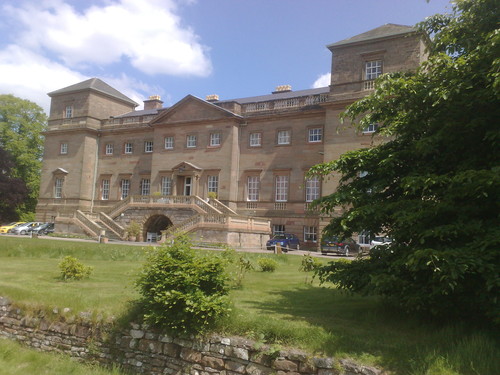 This is the home of the Lyttelton family, including the fourth Baron Lyttelton (1817-1876) sponsor of the Canterbury Association after whom the port of Lyttelton is named: 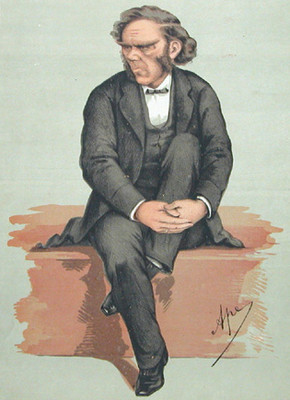 And of his son Sir Neville Lyttelton (1845–1931) whose portrait is inexplicably in our own collection. 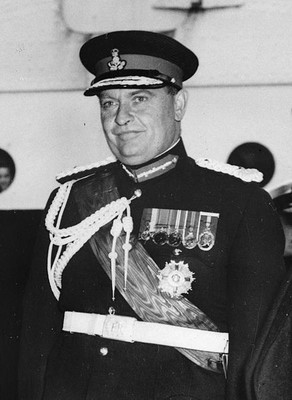 Furthermore, Sir Neville's grand-daughter Laura Grenfell (1920-1979) will be familiar under her married name of Laura Fergusson, wife of another Governor General, Sir Bernard Fergusson (1911-1980), and founder of the charity that still bears her name, the Laura Fergusson Trust. THEIR son George (1955-) was the British High Commissioner to New Zealand from 2006-2010

The point of all this is just to re-inforce that this is one place in England where New Zealand is known, where there is New Zealand art on the walls and they DO know that there was an earthquake in Christchurch.

And the ha-ha? I laughed to see that it had been marked with warning signs, when their whole point is that they are invisible. Health and safety gone mad! 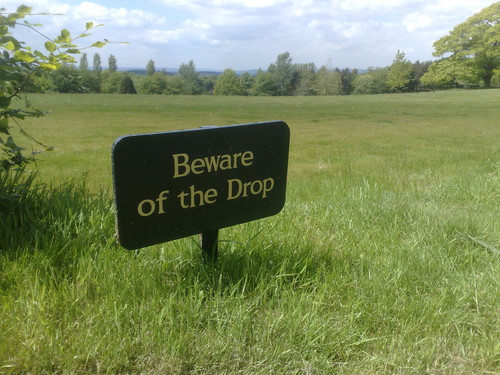 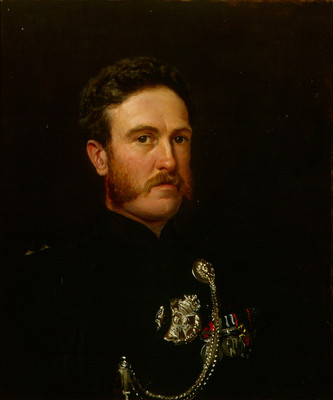 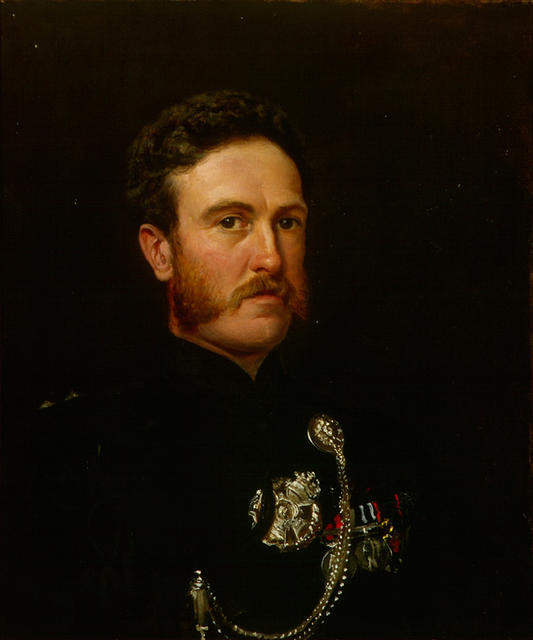