A blank greeting card featuring a reproduction of John Pule's painting Not of This Time (Dreamland). 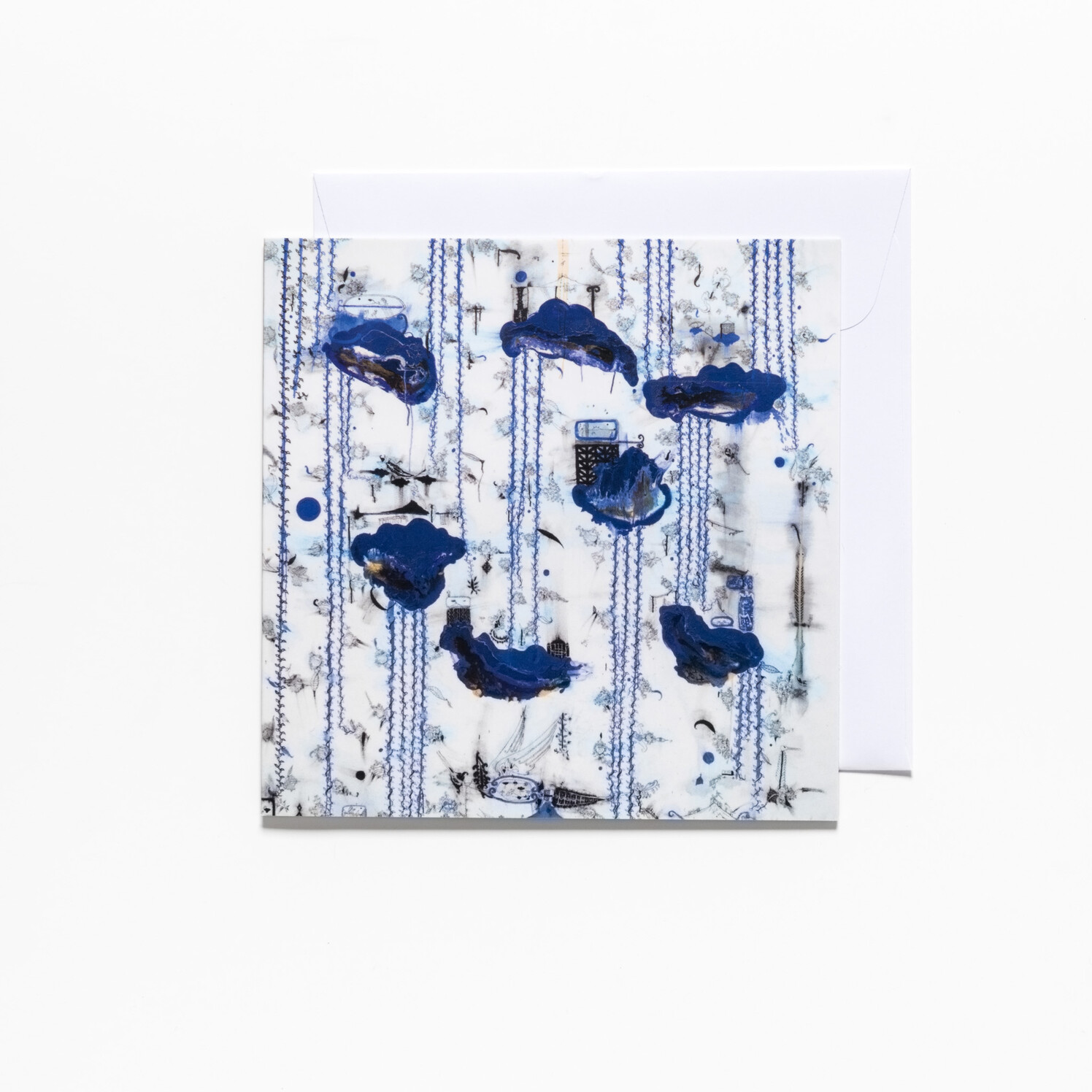 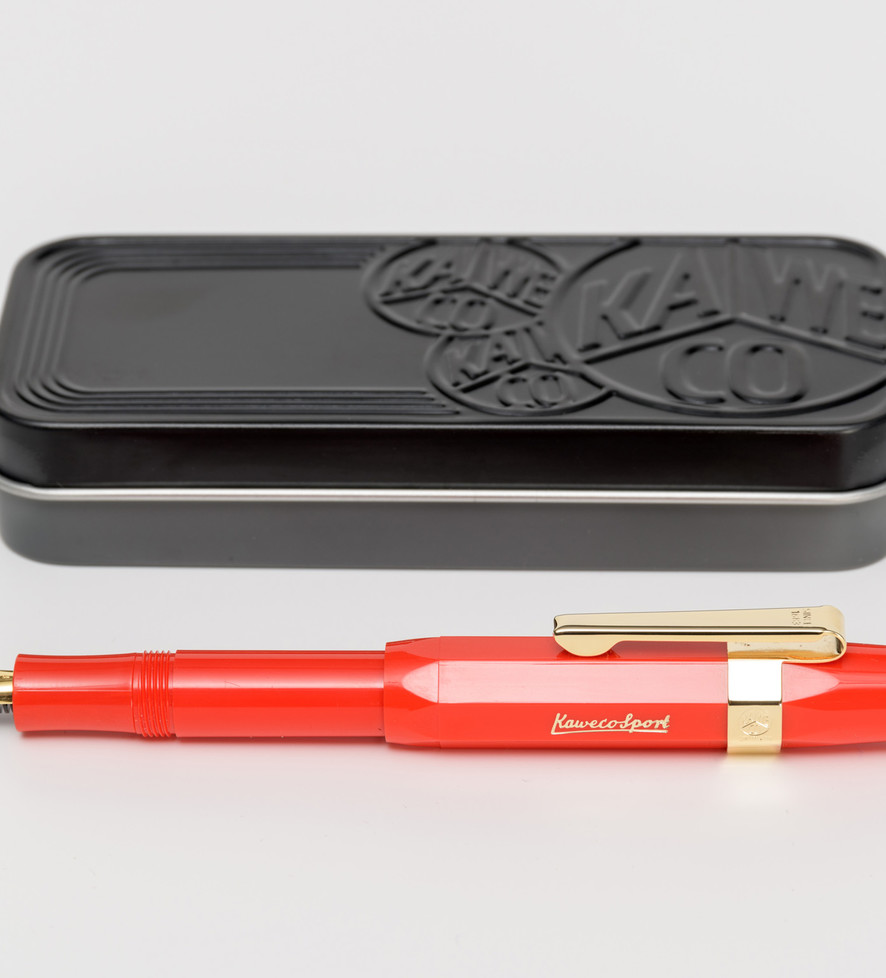 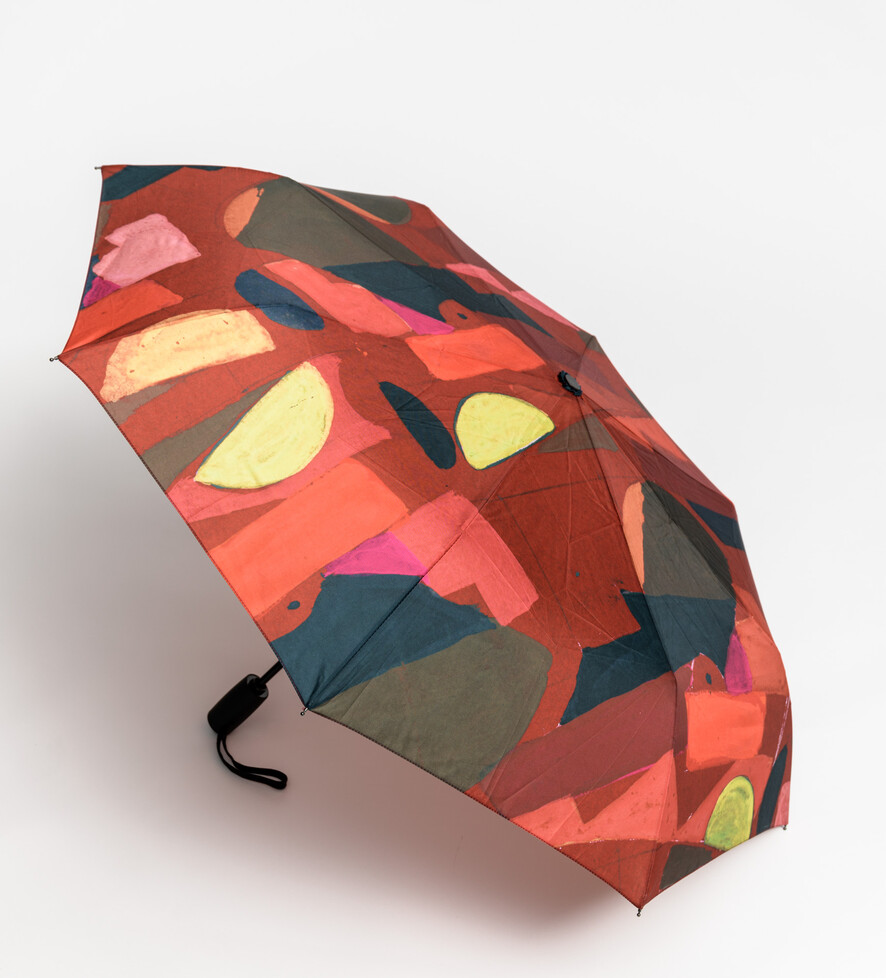 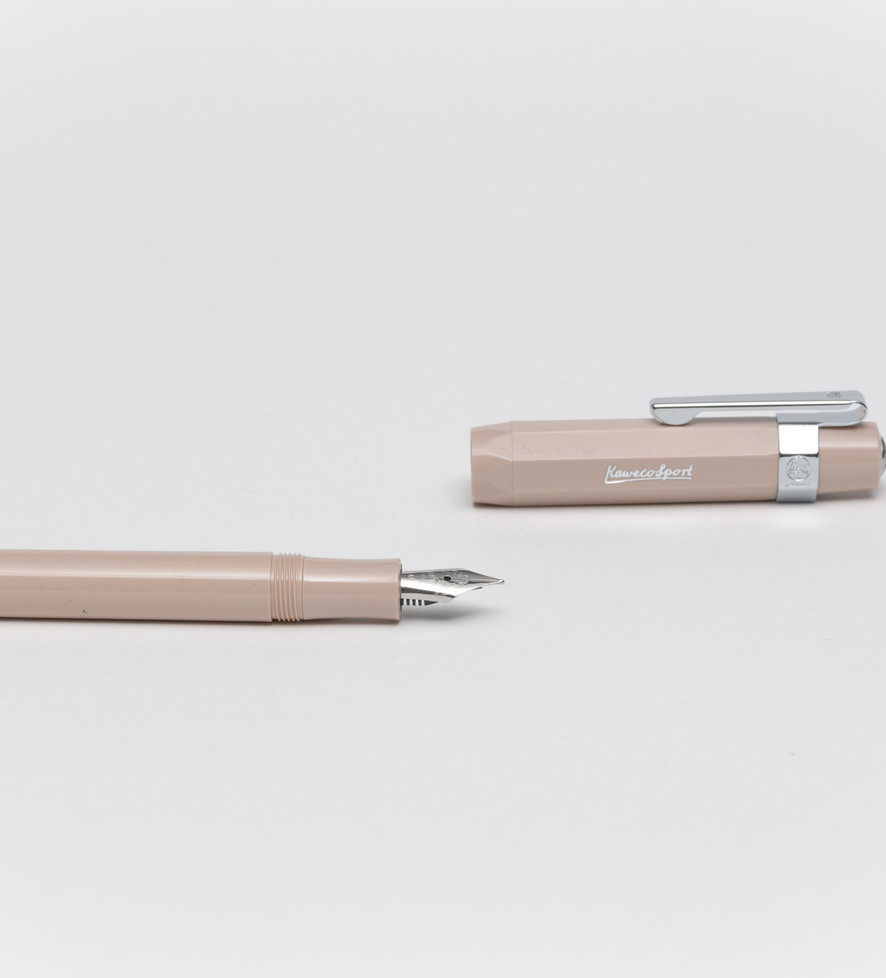 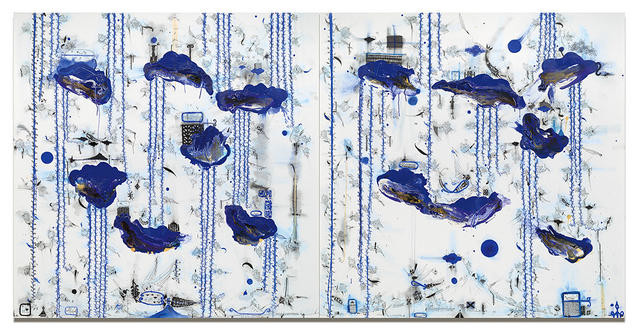 John Pule Not of This Time (Dreamland)

“The sky is second only to the sea as a mass that fills my imagination with awe.” —John Pule

John Pule was born in Niue and at a young age moved with his parents to Tāmakimakaurau / Auckland. He returned to his home country as an artist, poet and writer in 1991. Inventive in his adaptation of traditional art forms, Pule’s work considers Pacific and migrant cultures, often provocatively. In this work, the blue clouds may also be islands. He says:Blue is associated with travel, knowledge, family and scenes from the Bible, but mostly the blue is the Pacific. The Pacific collects and shares all that we know about ourselves. In that period of cloud paintings I incorporated Niue creation stories, islands, the ocean (especially crossing the Pacific going to Niue or from elsewhere to Aotearoa). 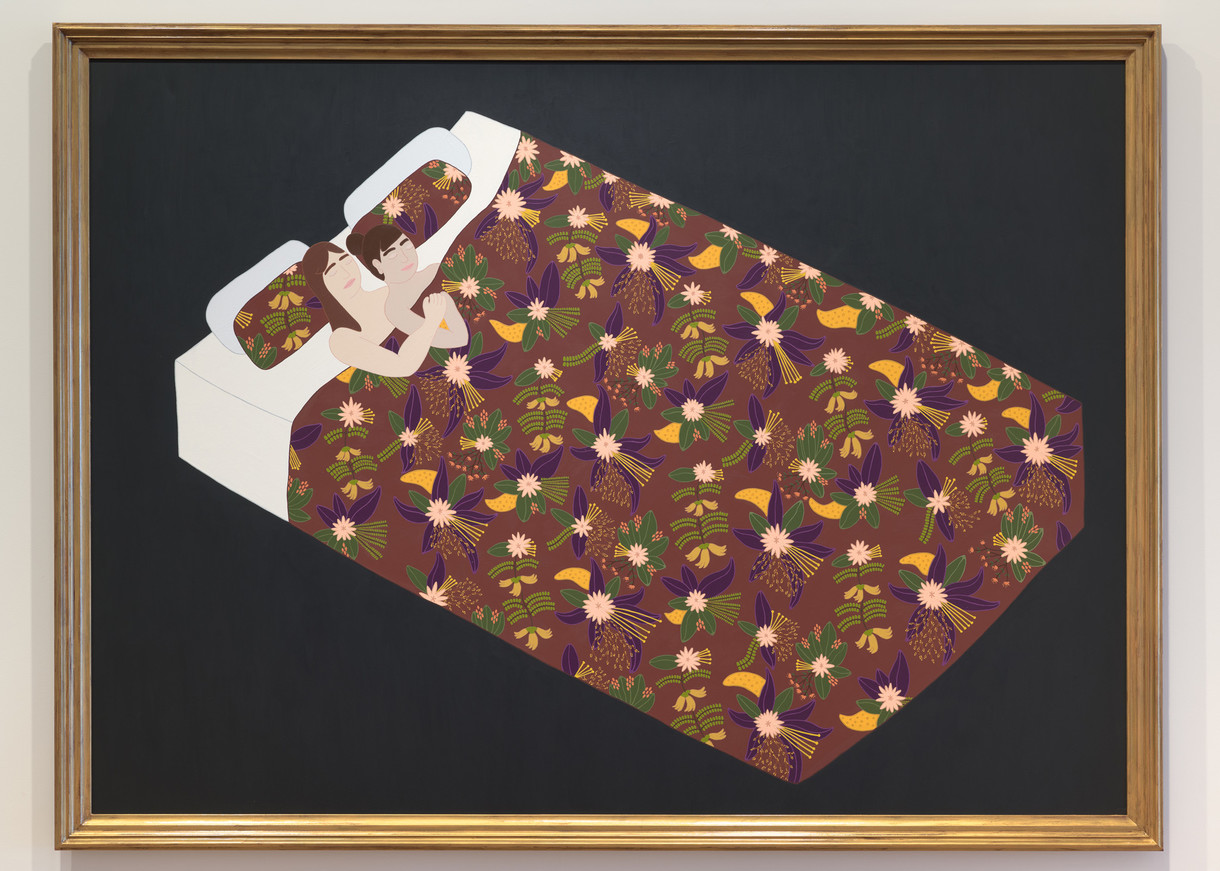