A high-quality reproduction of an original oil painting by artist Raymond McIntyre.

Available framed in white or black or as a matted (unframed) print. 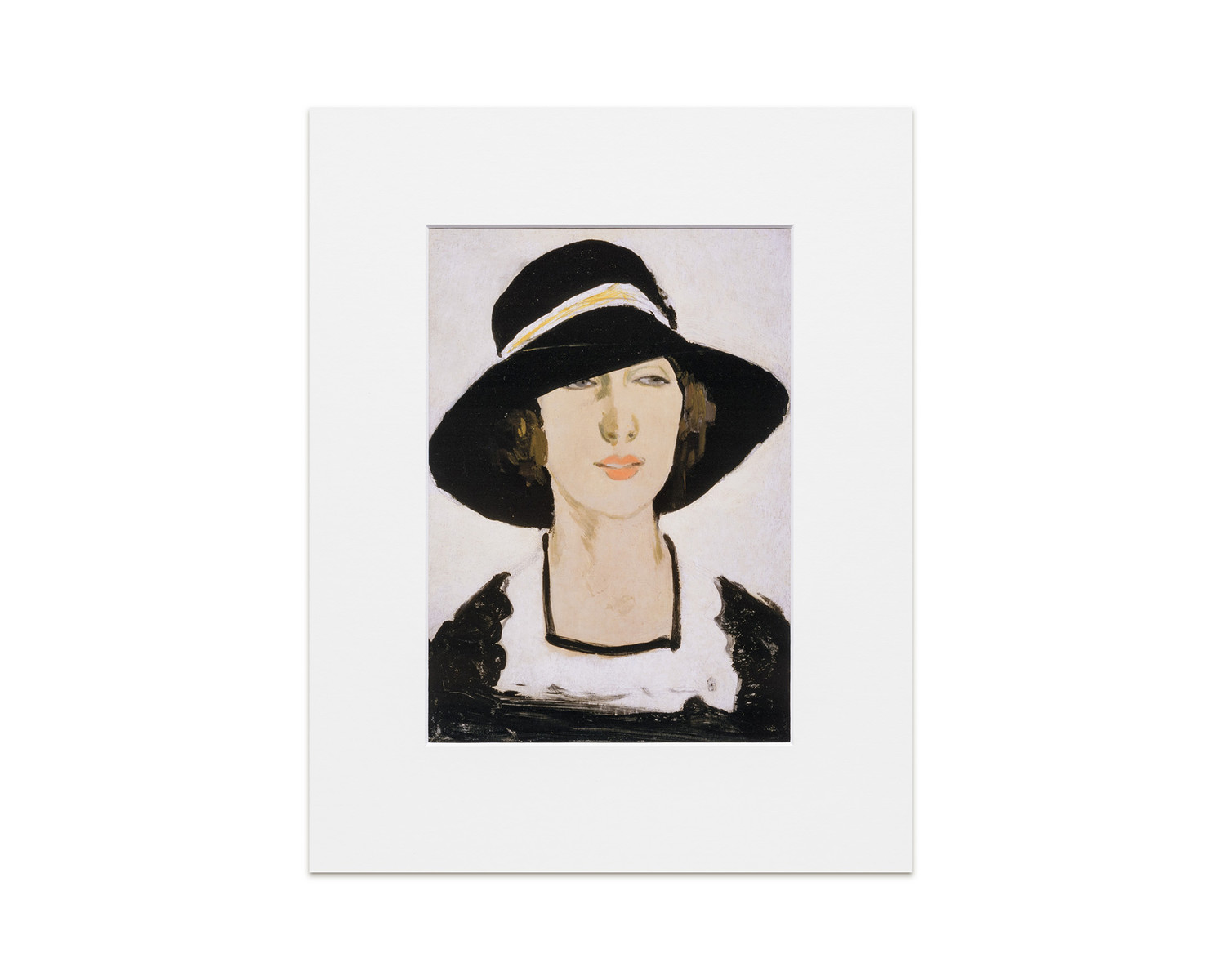 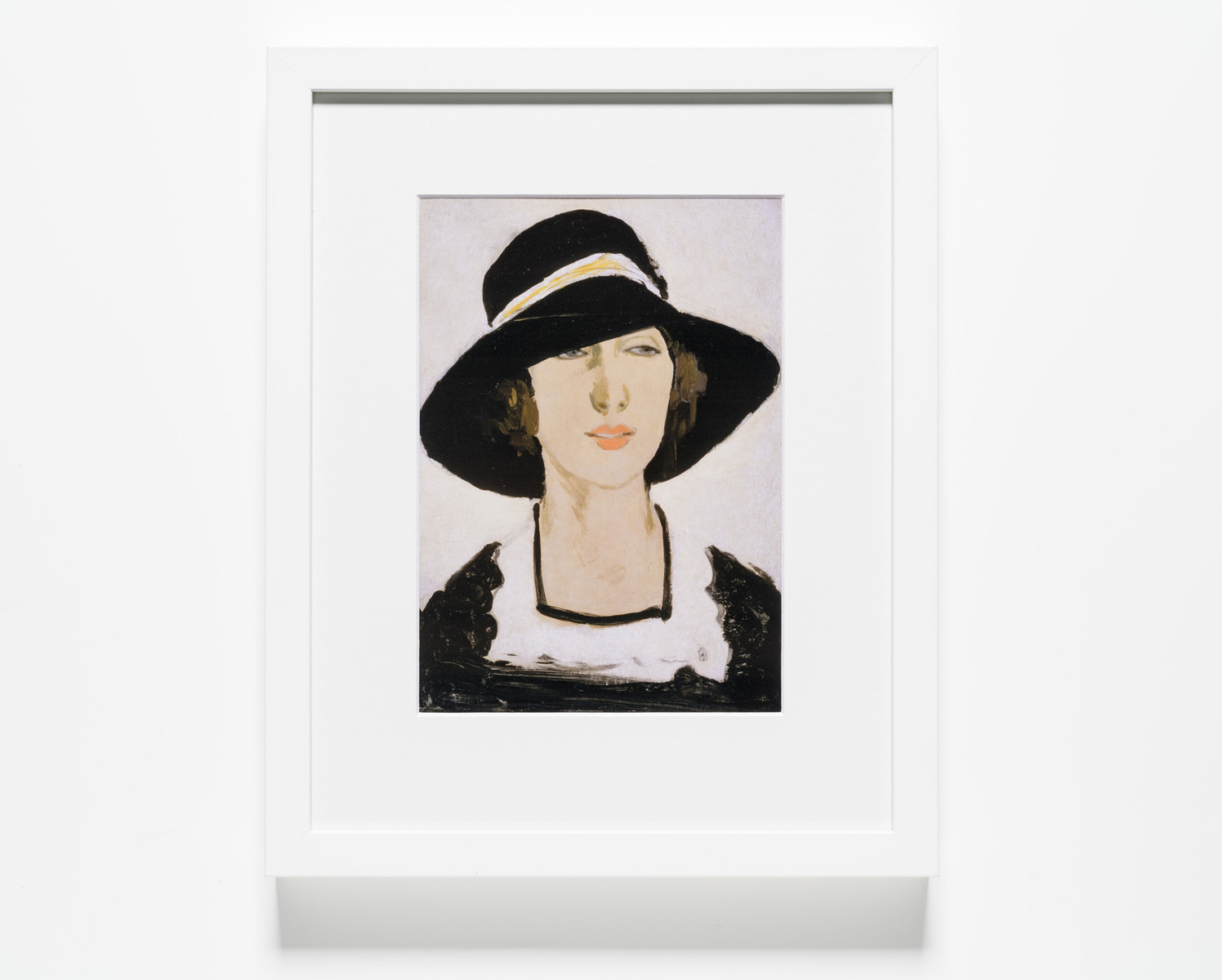 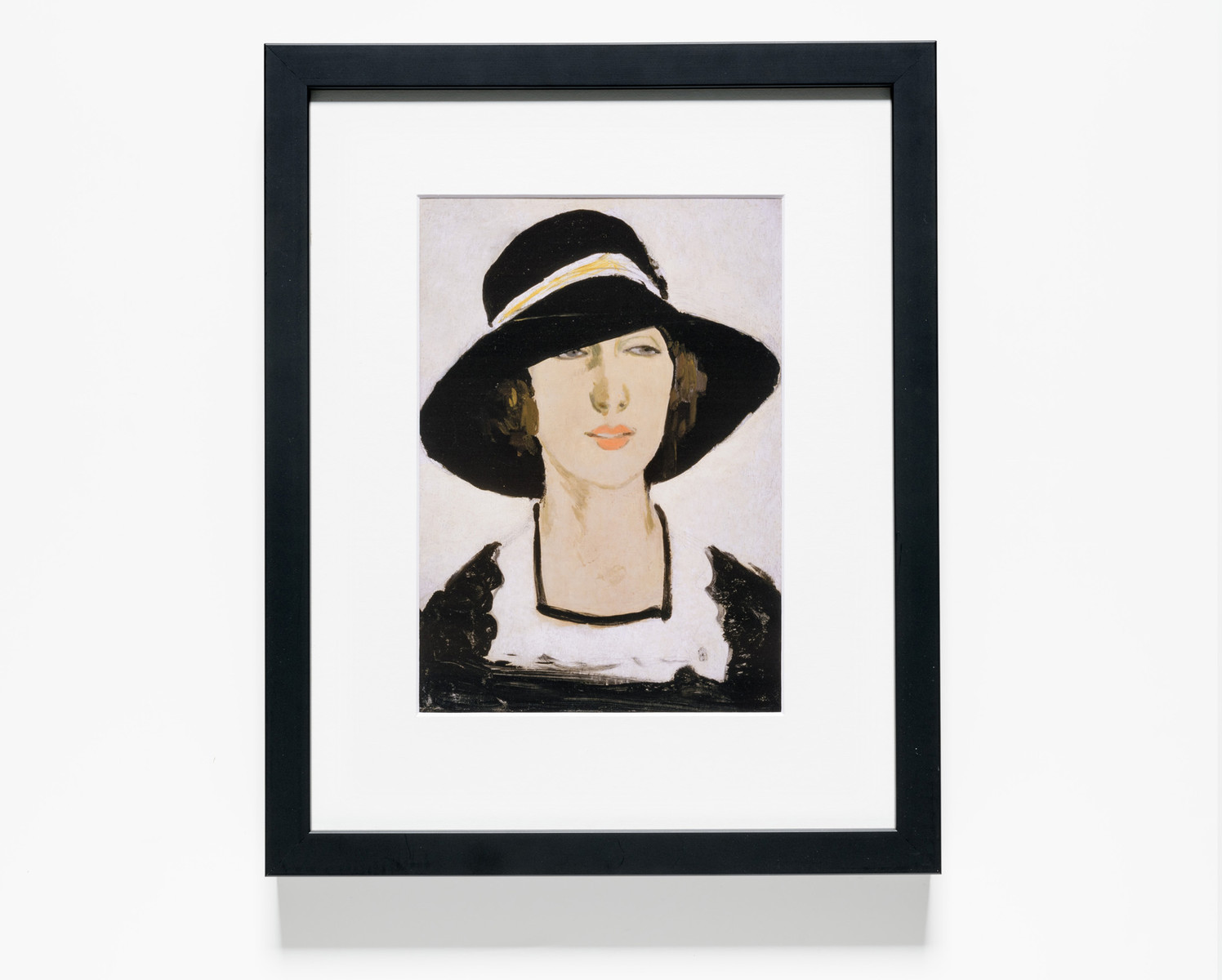 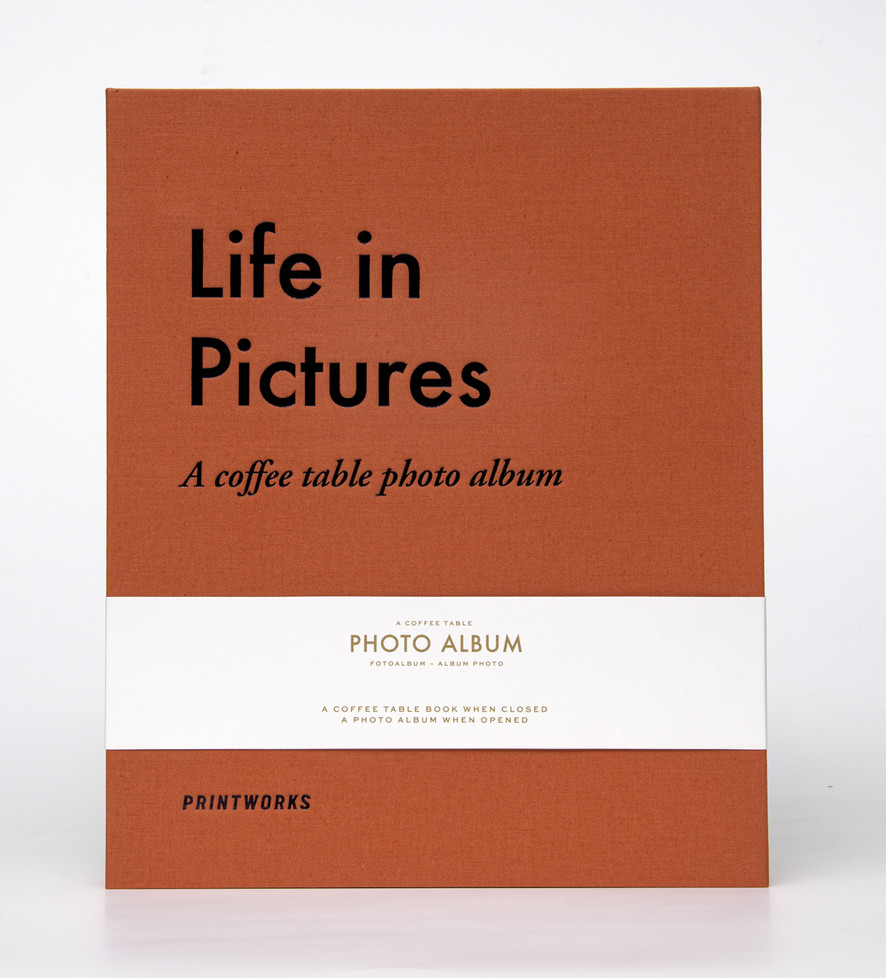 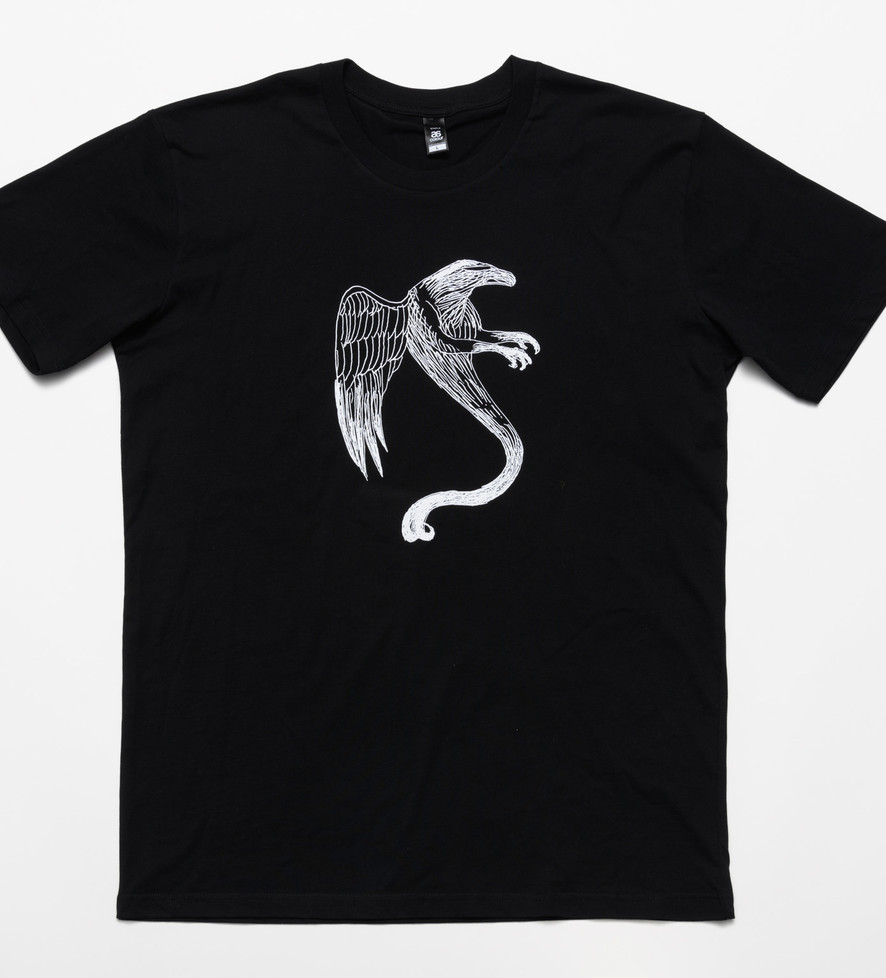 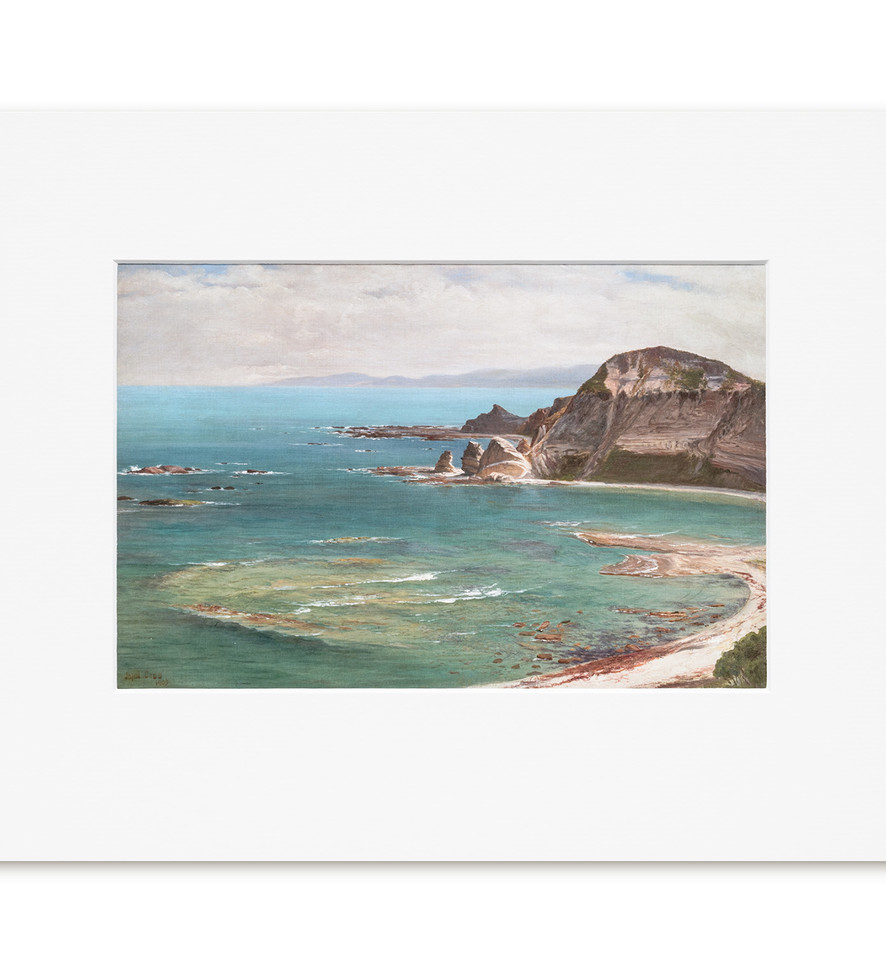 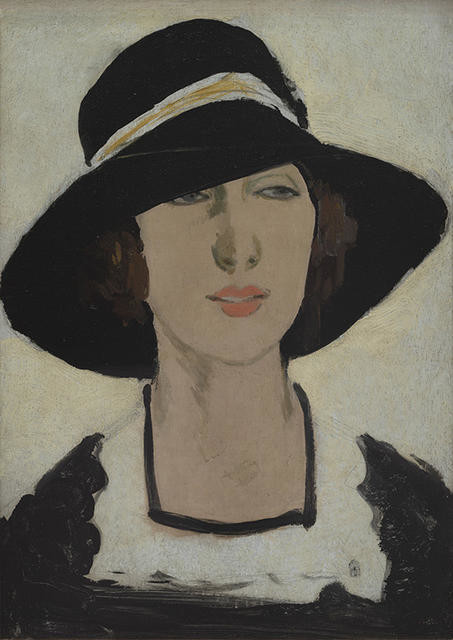