A high-quality reproduction of an original oil painting by artist Raymond McIntyre. 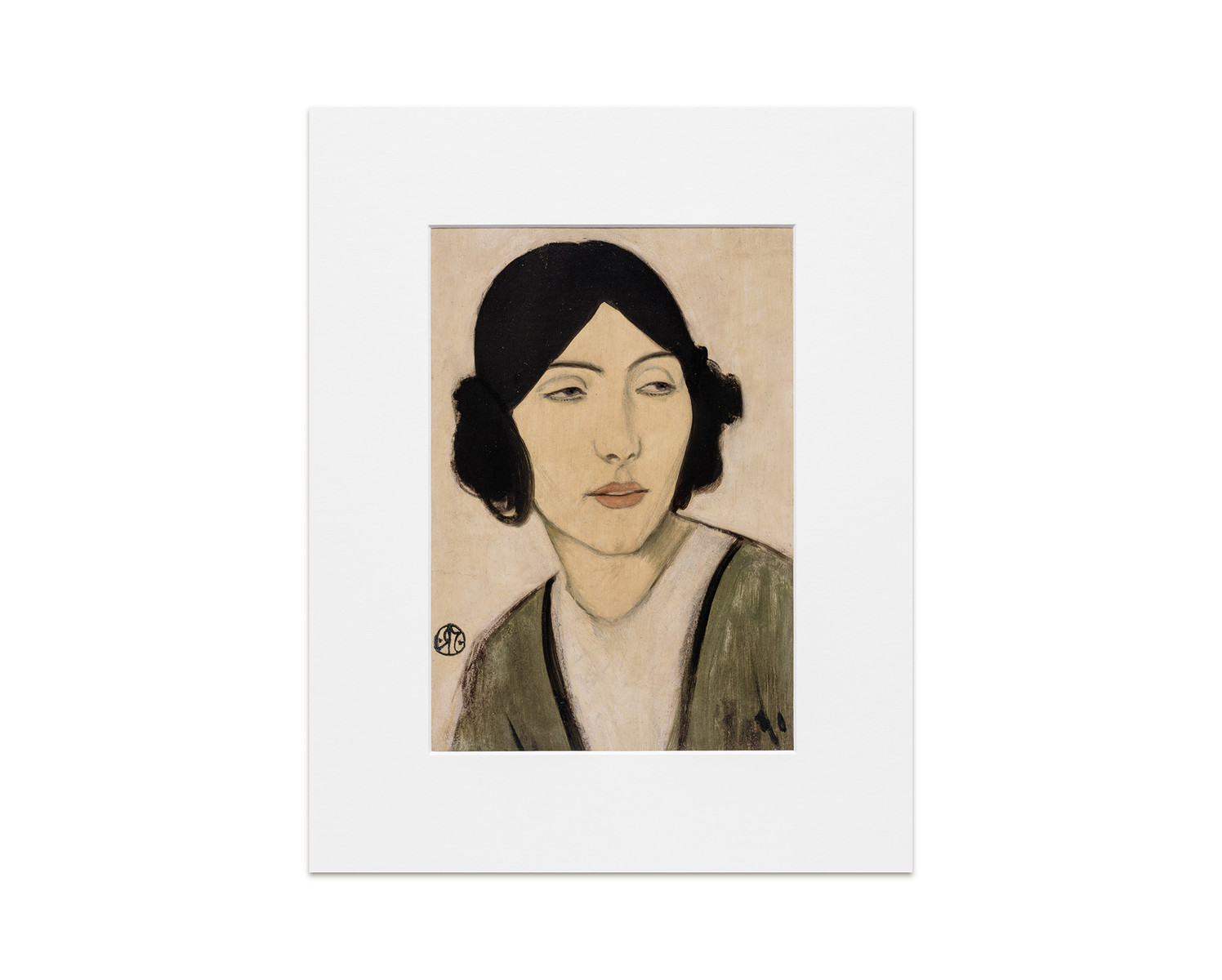 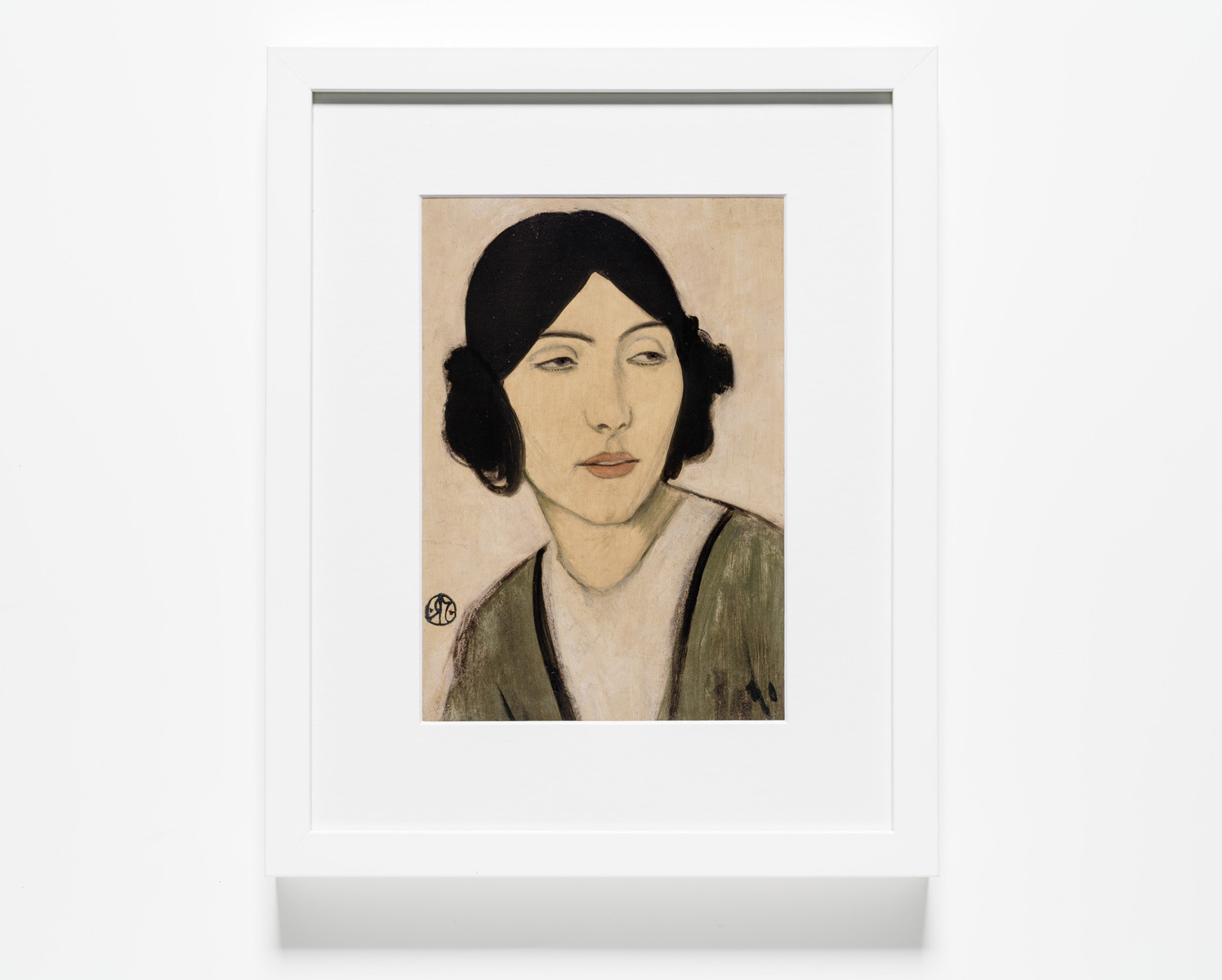 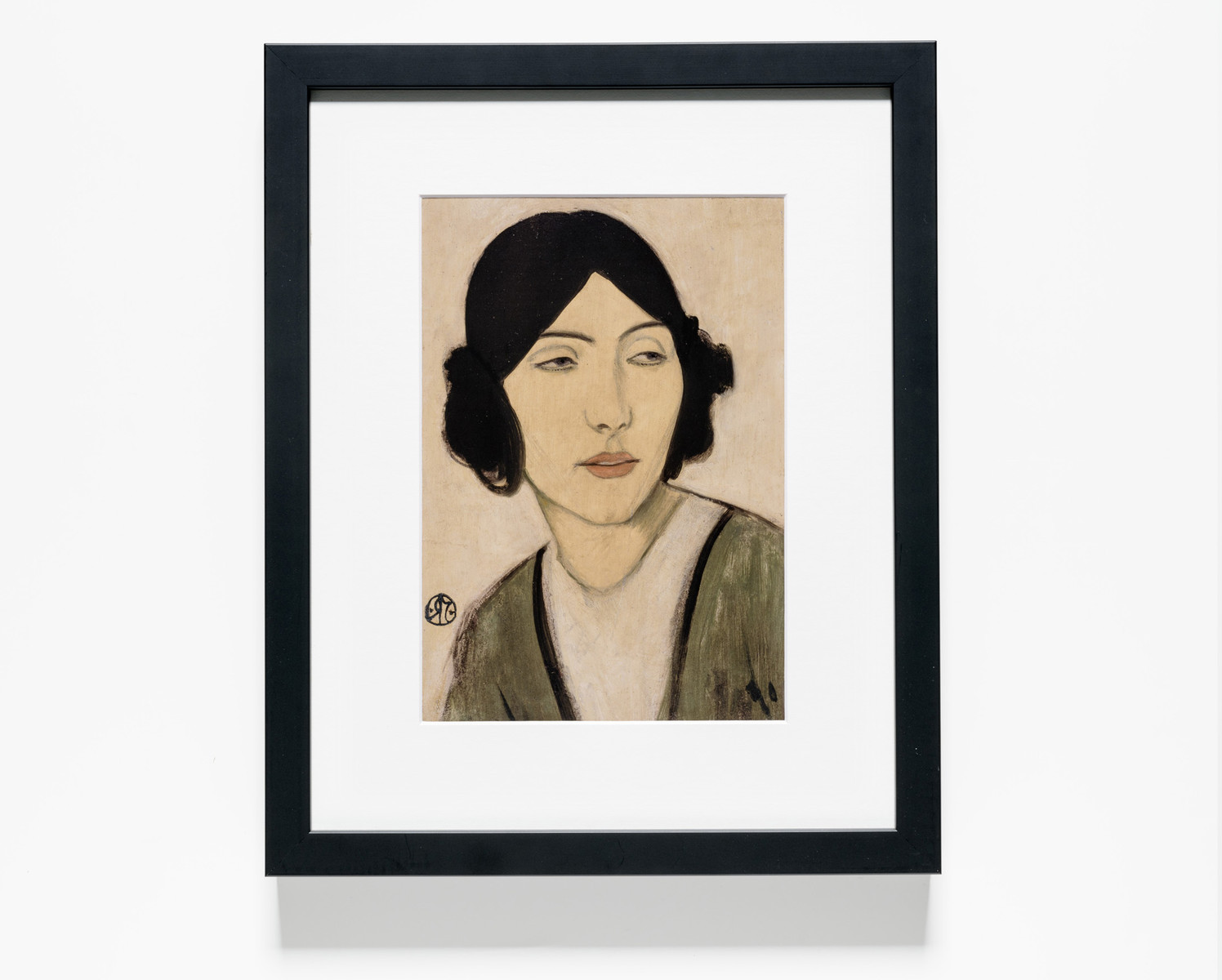 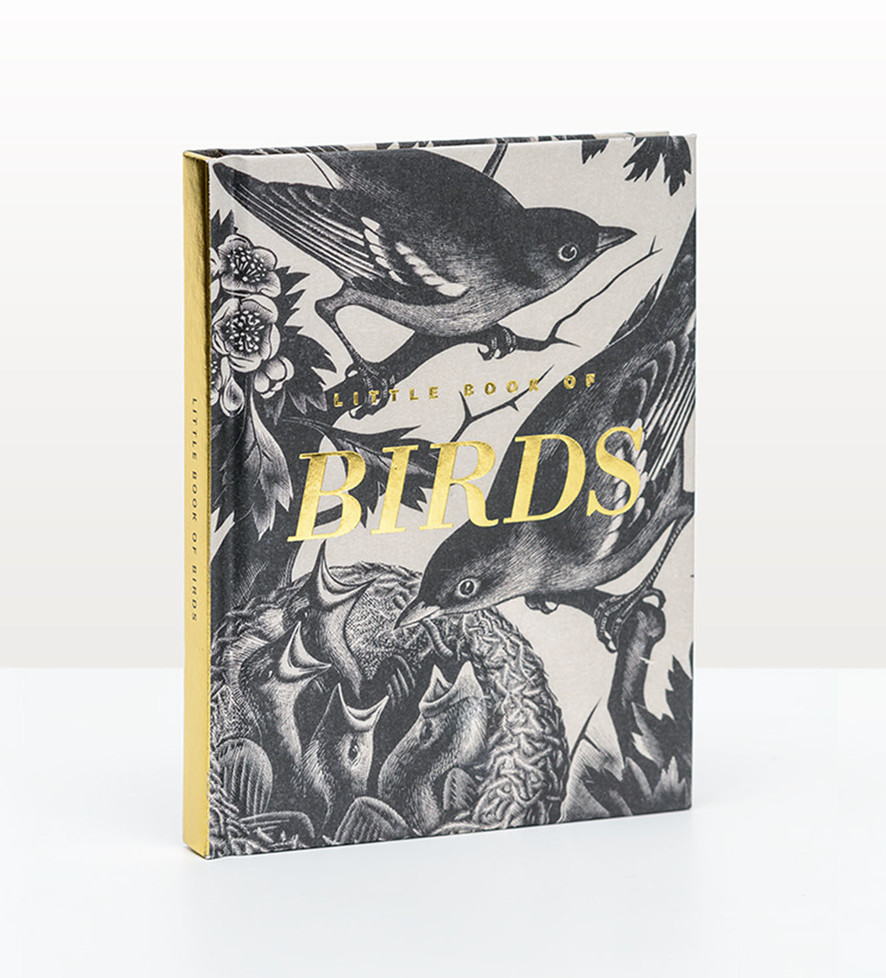 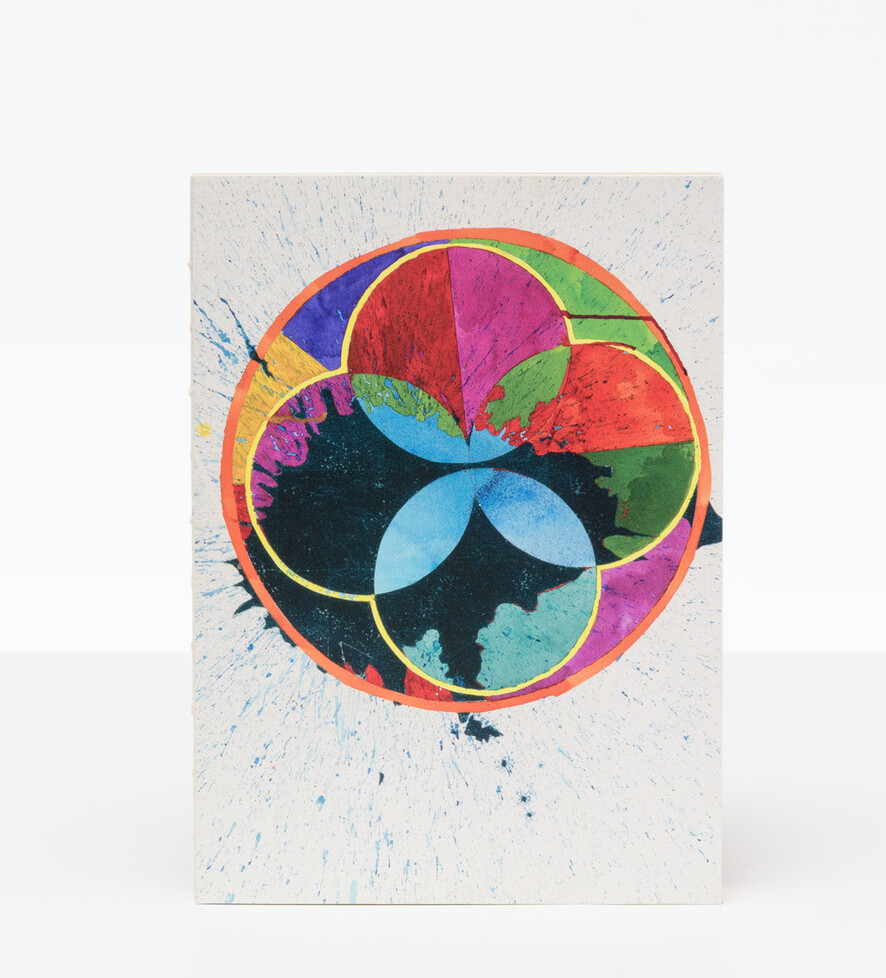 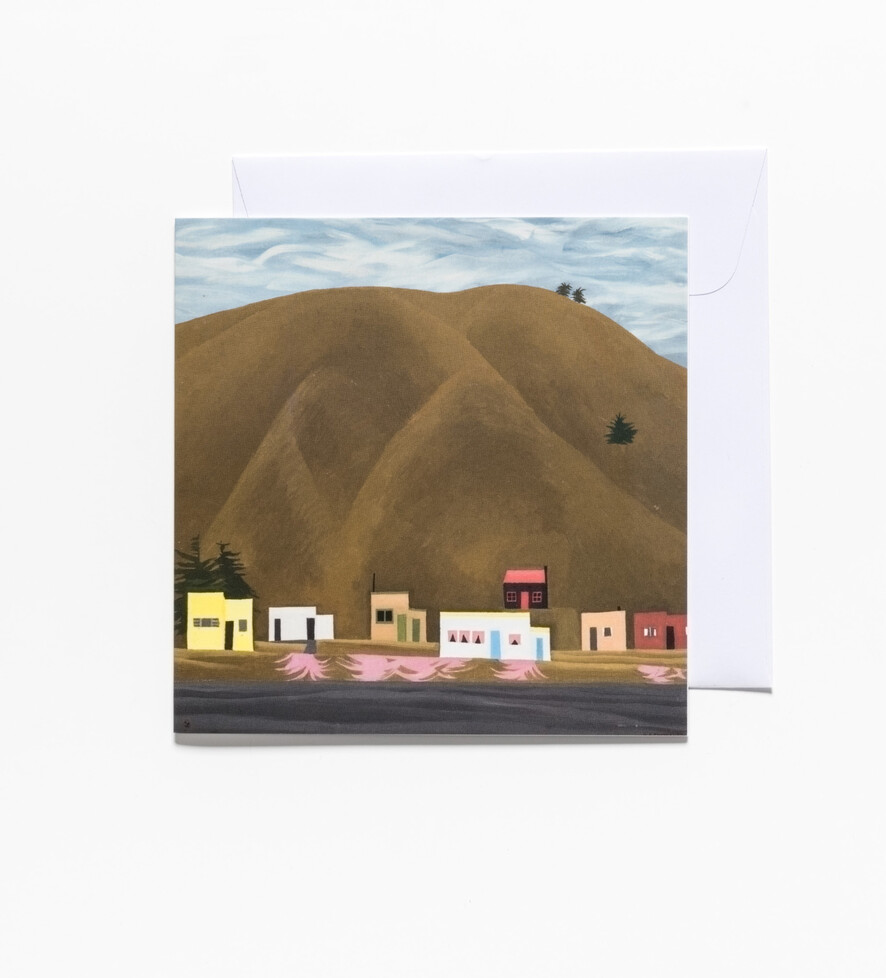 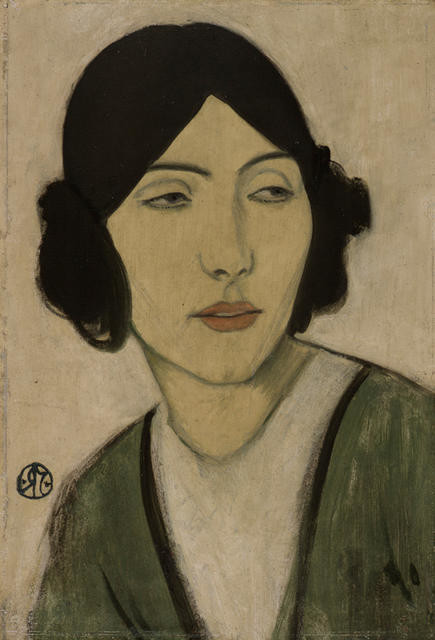