Jean-Michel Basquiat was a New York City born and raised artist, musician, and producer. In his short 27 years, Jean-Michel Basquiat was one of the most influential artists of his time. Juxtaposing historical commentary, images, and text - his works had not only a visual, but poetic feel. Basquiat emerged from the 1980s neo-expressionist movement. Decades on, the themes explored through his artistry - inequality, racism and injustice - are still deeply relevant today.

The Sketch.inc for Lucie Kaas collection includes some of the greatest legends and icons within the fashion, art, music and cultural world. Inspired by traditional Japanese Kokeshi Dolls, the collection grows each season.

Features: Made from Schima superba wood 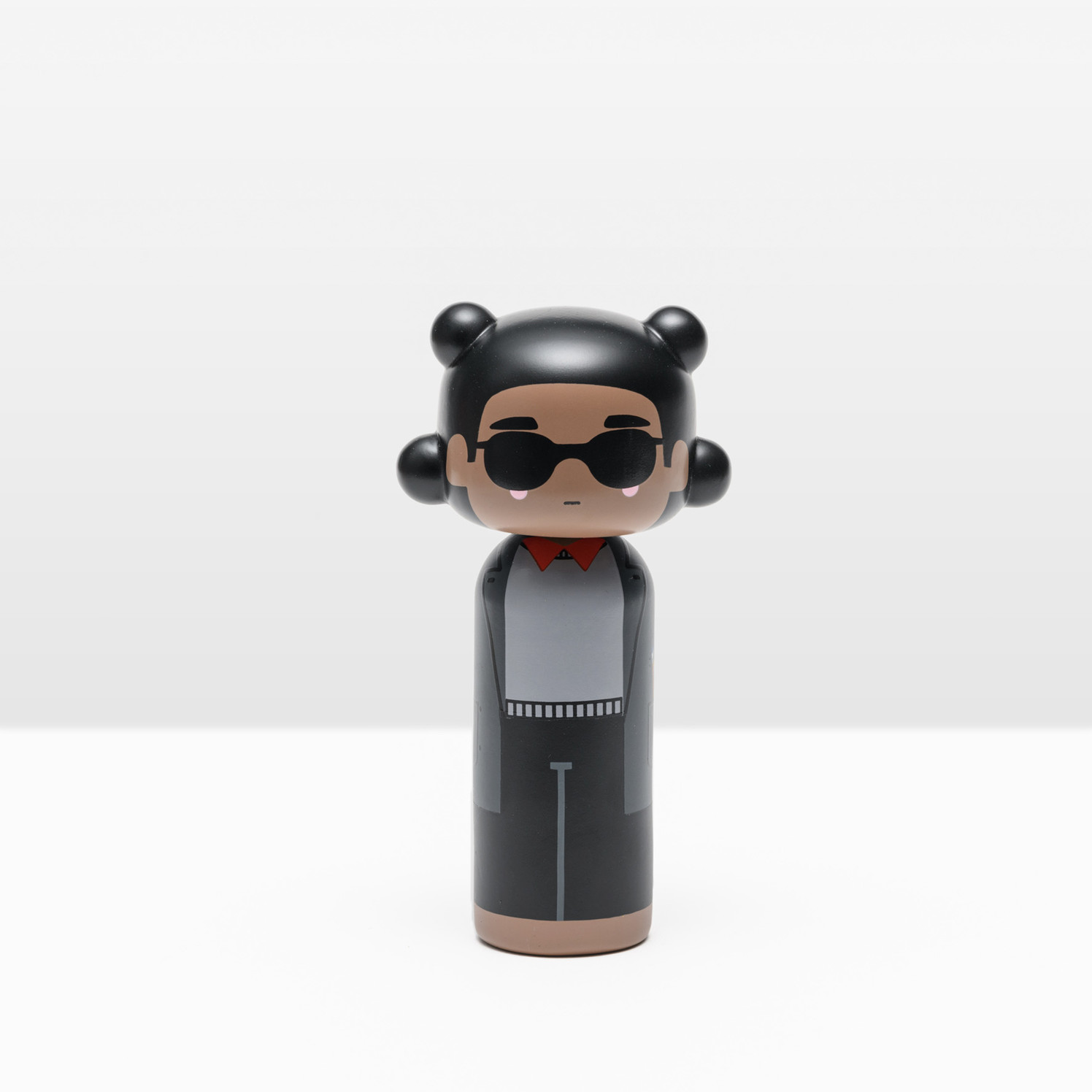 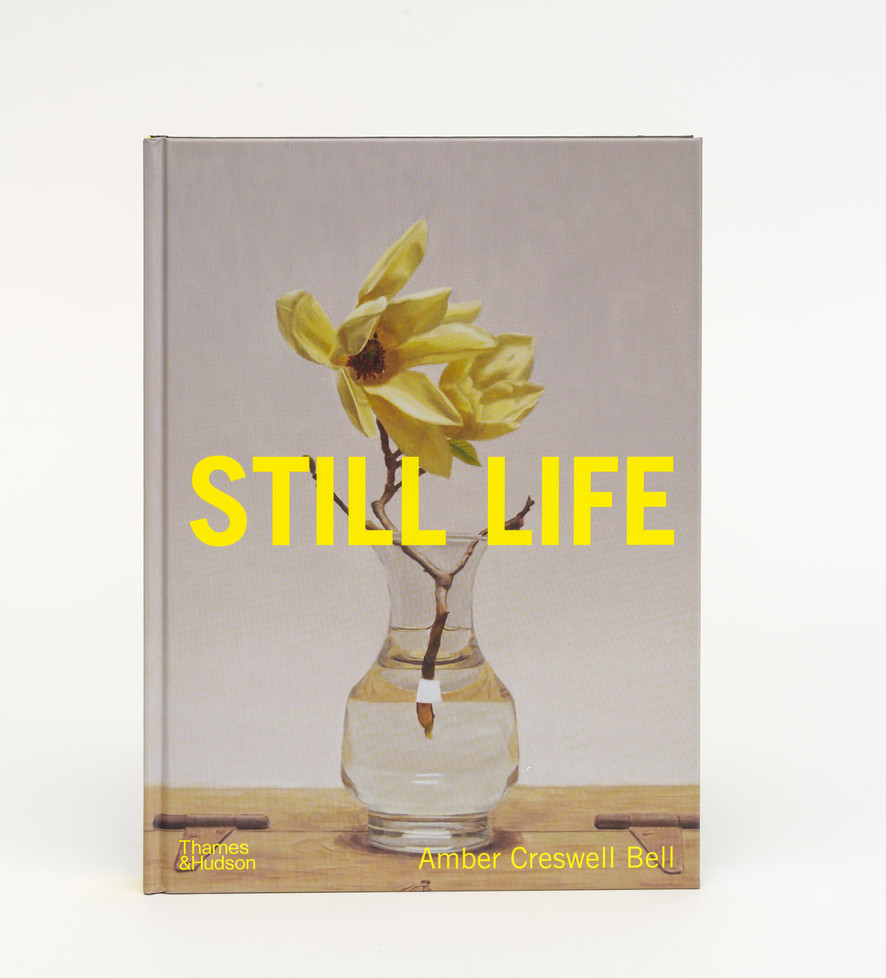 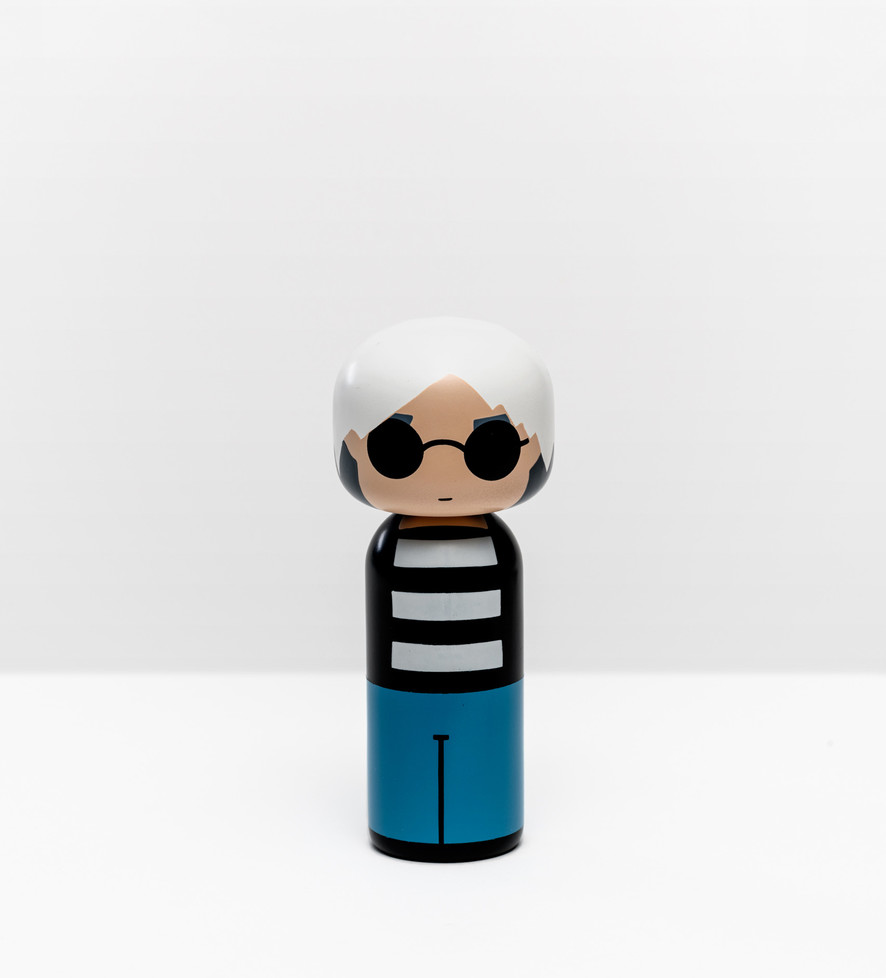 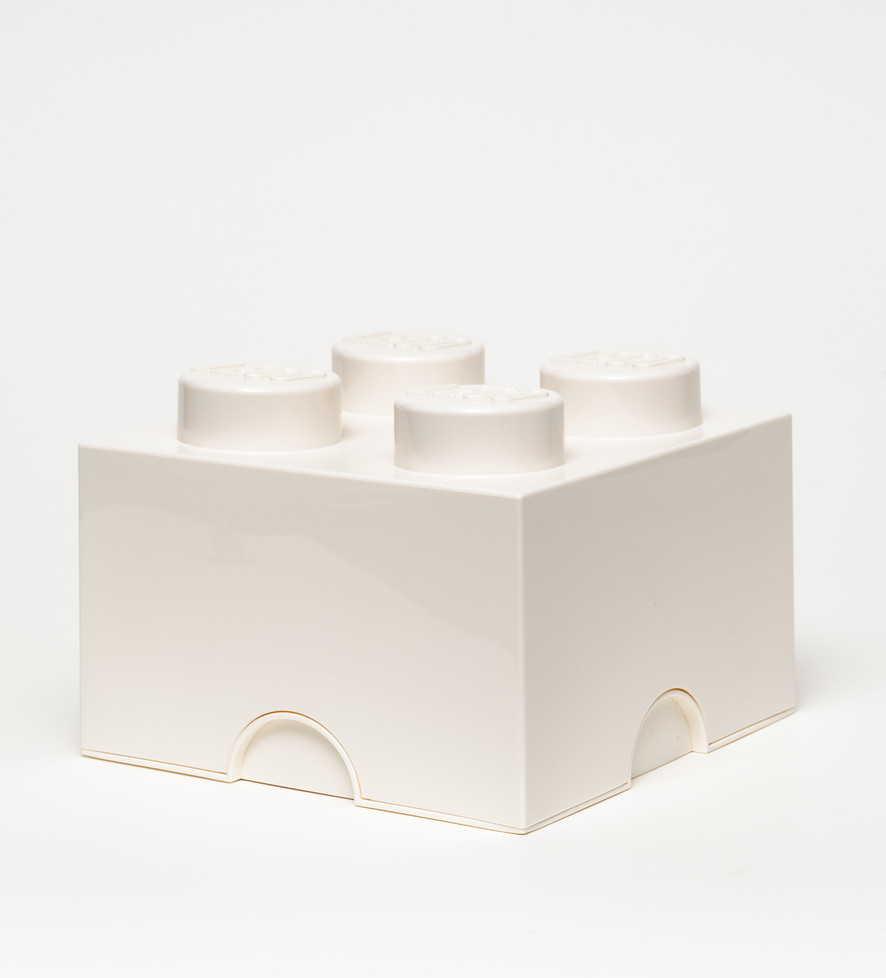