Graham Bennett: Around Every Circle

Graham Bennett - Around Every Circle is a sumptuously illustrated portrait of an acclaimed New Zealand-based artist without compromise, who illuminates how we engage with our environment and each other.

Graham Bennett is best known in Aotearoa New Zealand for the soaring Reasons for Voyaging outside Christchurch Art Gallery Te Puna Waiwhetū, the Tribute to Firefighters using steel from the World Trade Center ruins, and major commissions at Gibbs Farm and at Connells Bay Waiheke Island. Especially prominent in Japan, he has also exhibited widely elsewhere: Korea, Hong Kong, New York, Spain and Australia. His works have featured on the cover of international sculpture publications.

Three major essays by accomplished writers and five elegant image sequences give insight into the nature of his thinking and process, firmly based in Aotearoa New Zealand yet spanning the globe and half a century. Bennett adds personal insights in an absorbing behind-the-scenes account of the intertwining of art and life, ever changing, turning, moving forward. 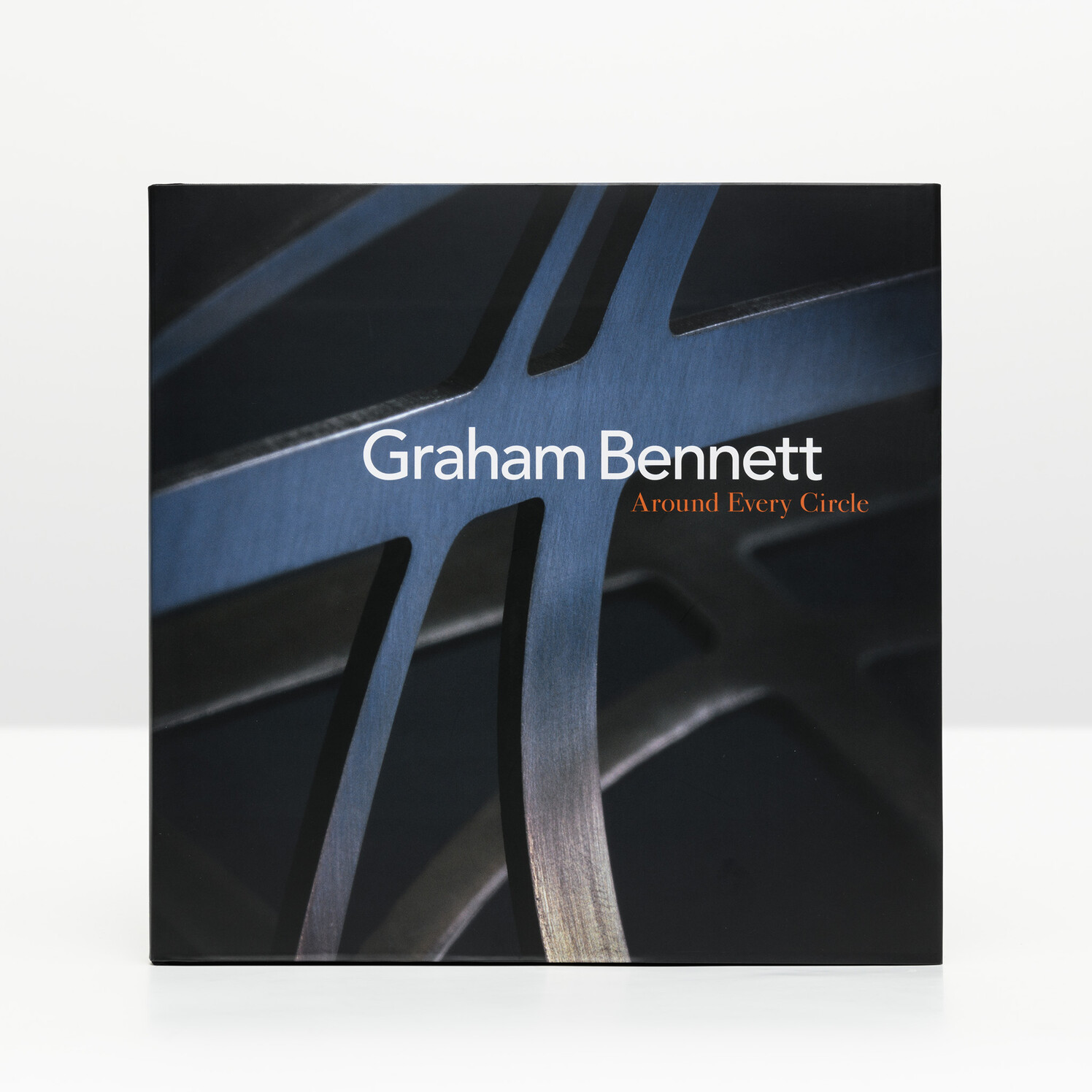 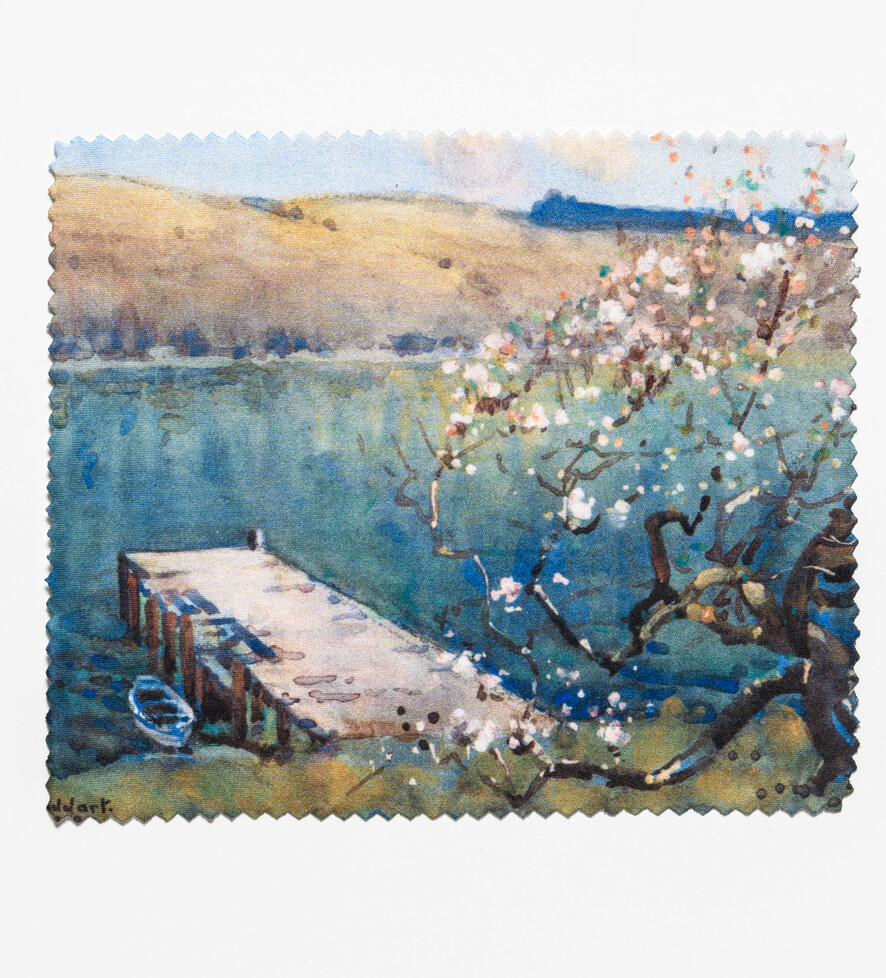 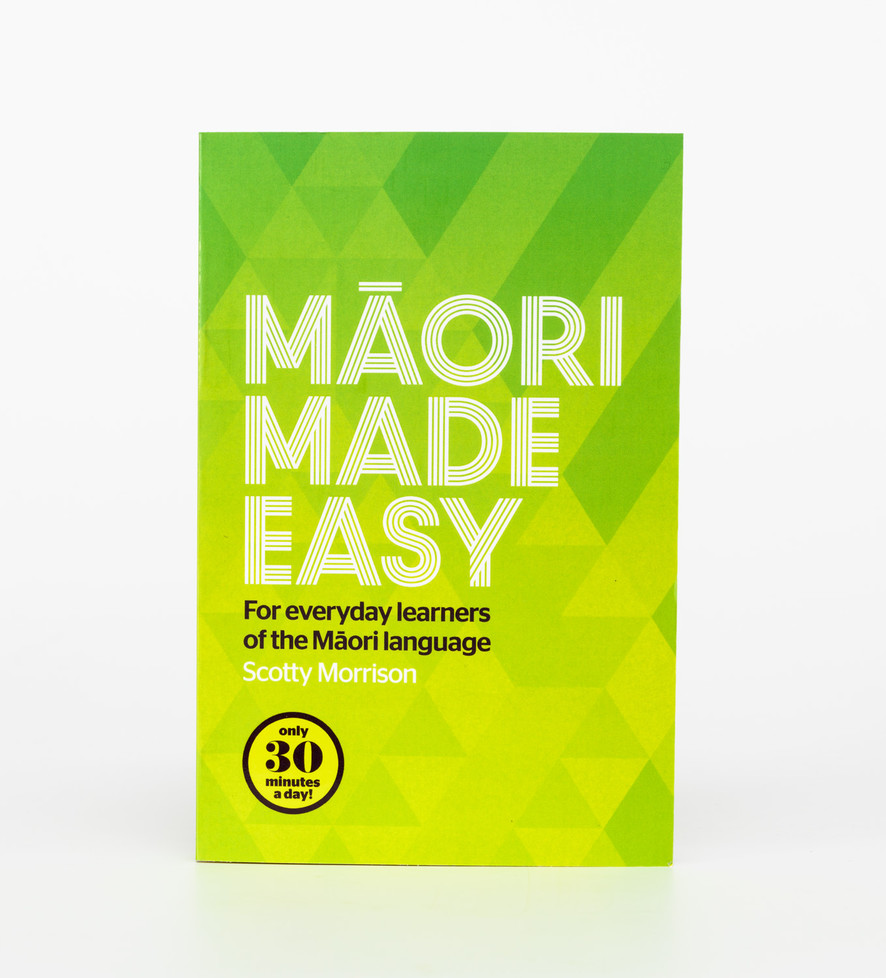 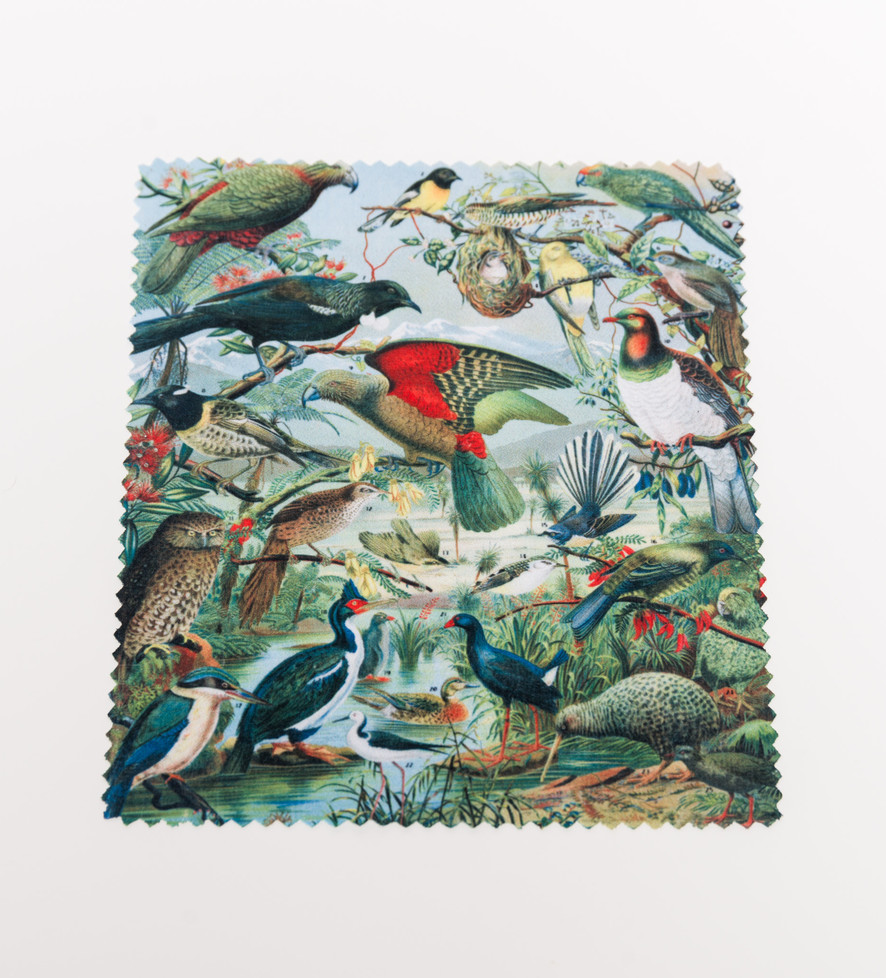 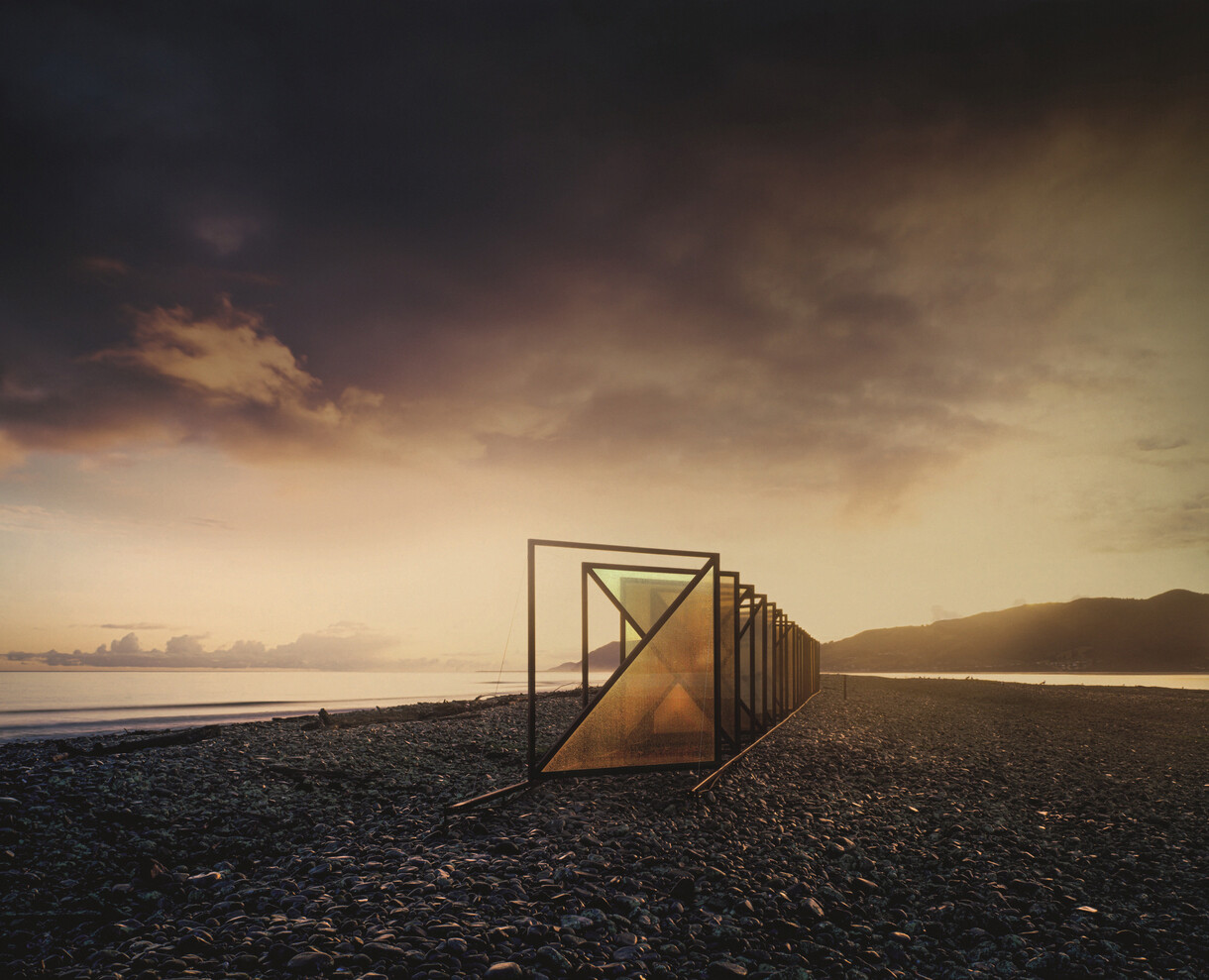 Highlights from a wide-ranging sculptural practice shaped by curiosity and connection. 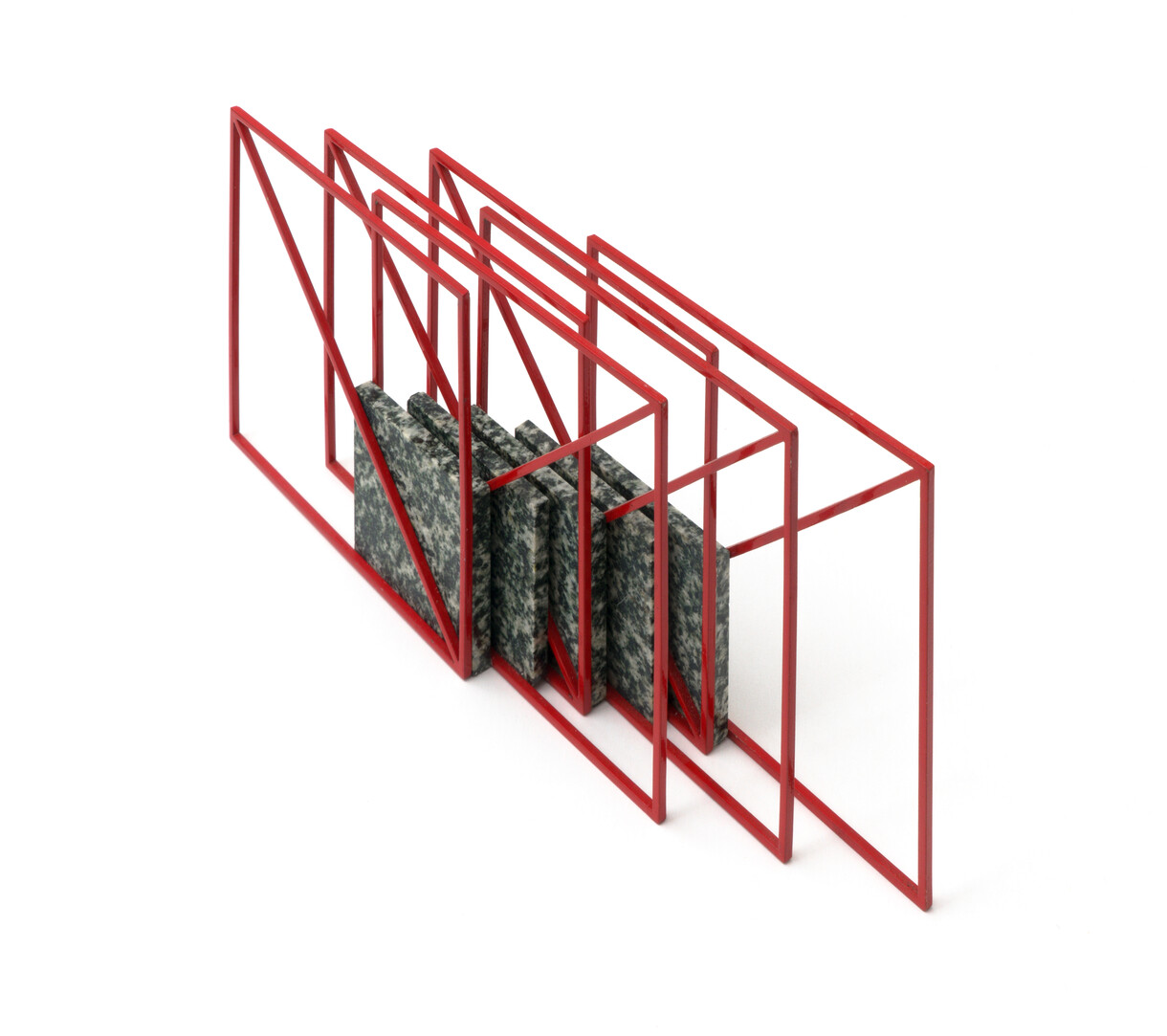