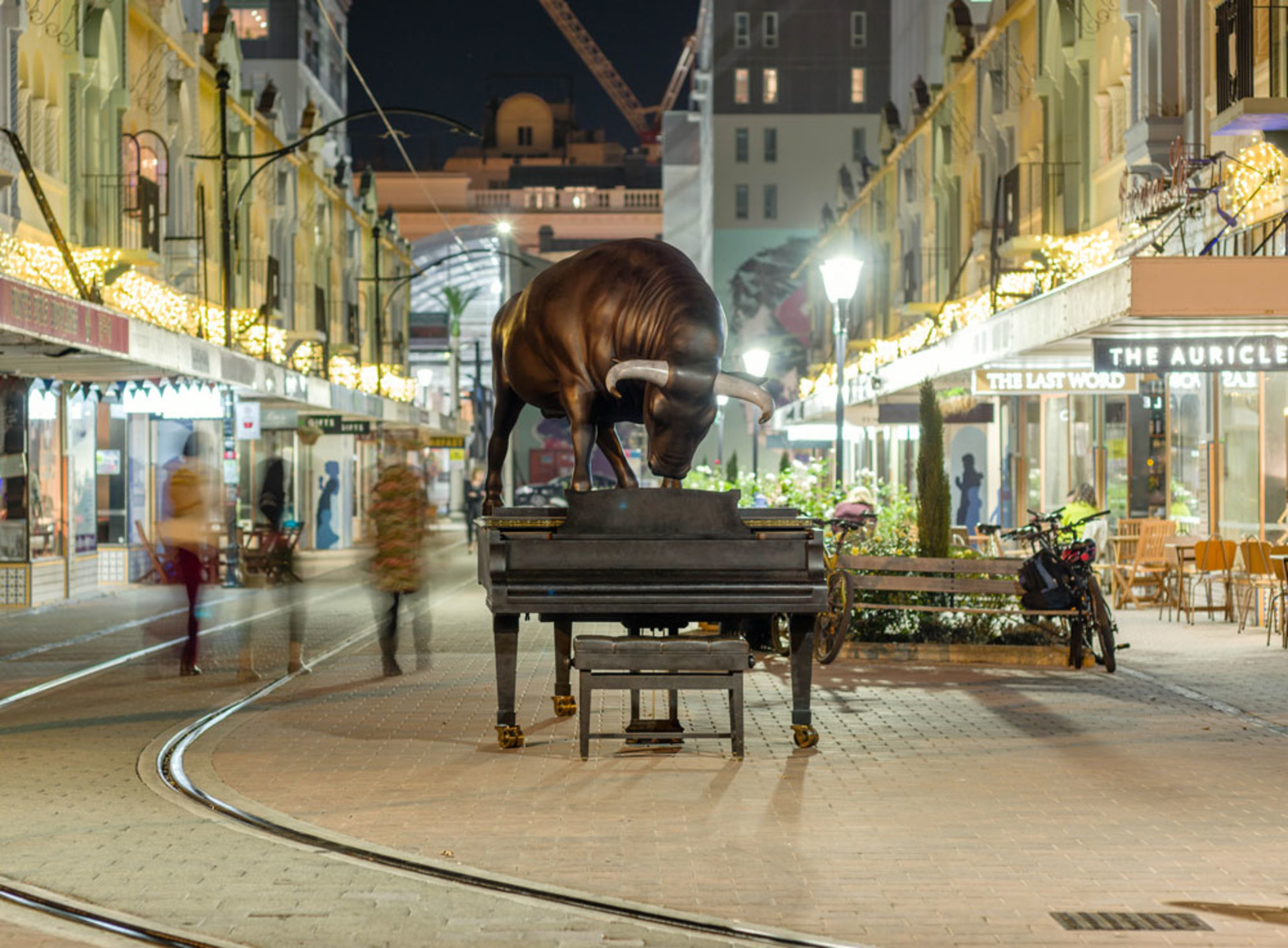 In the winter of 2012 Chapman's Homer became a symbol of the extraordinary resilience of the people of Christchurch – and thanks to the generosity of thousands, the great bronze bull standing on a piano is now part of the city's collection.

Chapman's Homer was initially shown in Madras Street and later at the Arts Centre during the Arts Festival. Next Christchurch City Council hosted him where tourists, council and CERA staff and customers got to see him, and then he was seen by a new crowd — builders. Grant and Sandra Close, owners of PlaceMakers Riccarton, were among our Leaders of the Charge during the initial fundraising and enthusiastically signed up as our first bull sitters. Now he can be found getting amongst it on New Regent Street. 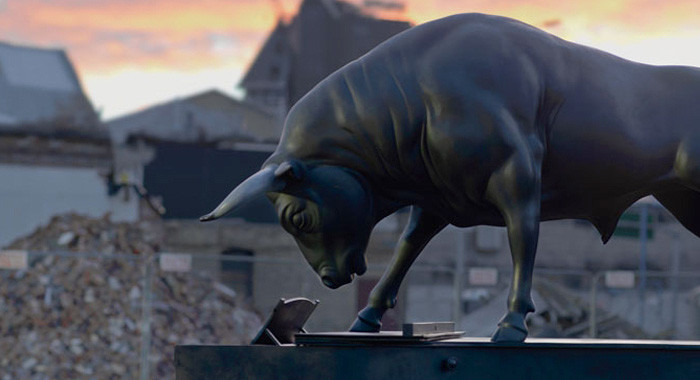 The 1.8 tonne bronze sculpture titled Chapman's Homer became a symbol of the city's unshakeable strength last year – now, with the help of Westpac, Christchurch Art Gallery's Trust is heading a public campaign to bring back the bull permanently.

Once upon a time, there was a massive rabbit... 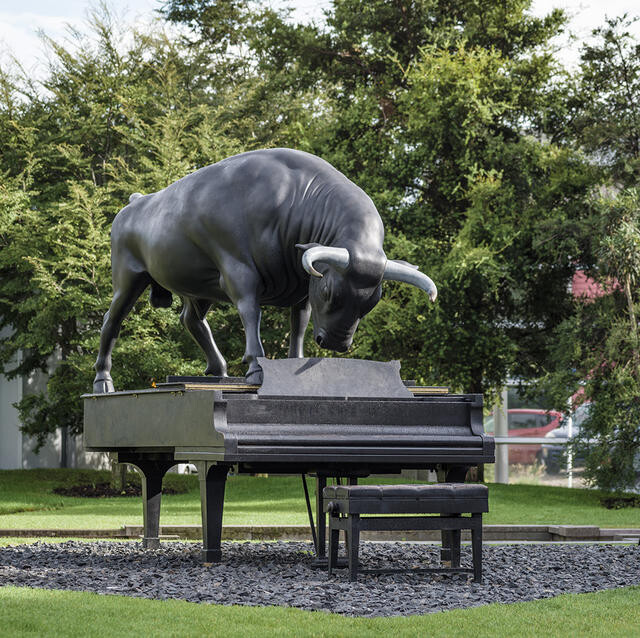 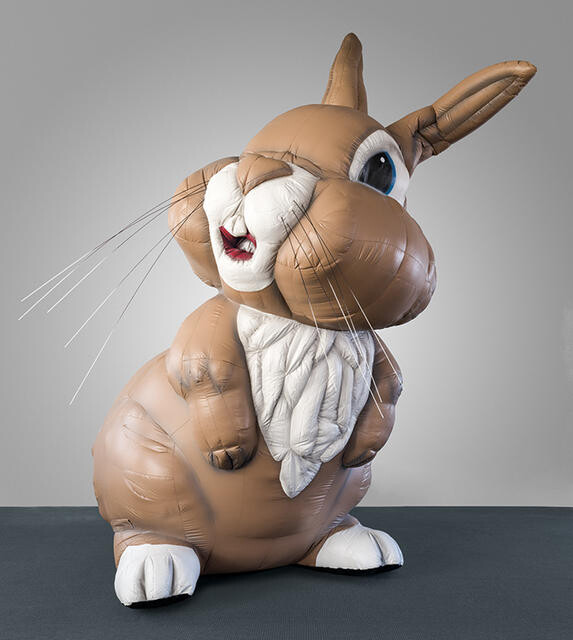 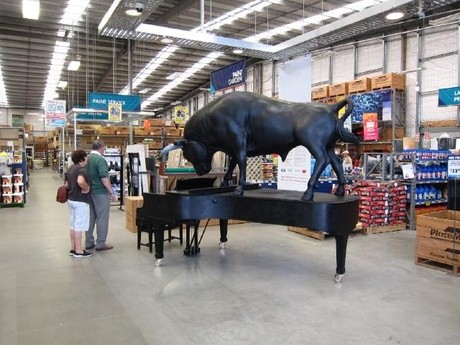 Following three months outside City Council's building on Worcester Boulevard – Christchurch's favourite bull can now be found at Placemakers Riccarton! That may sound a bit unusual, but these are strange times. 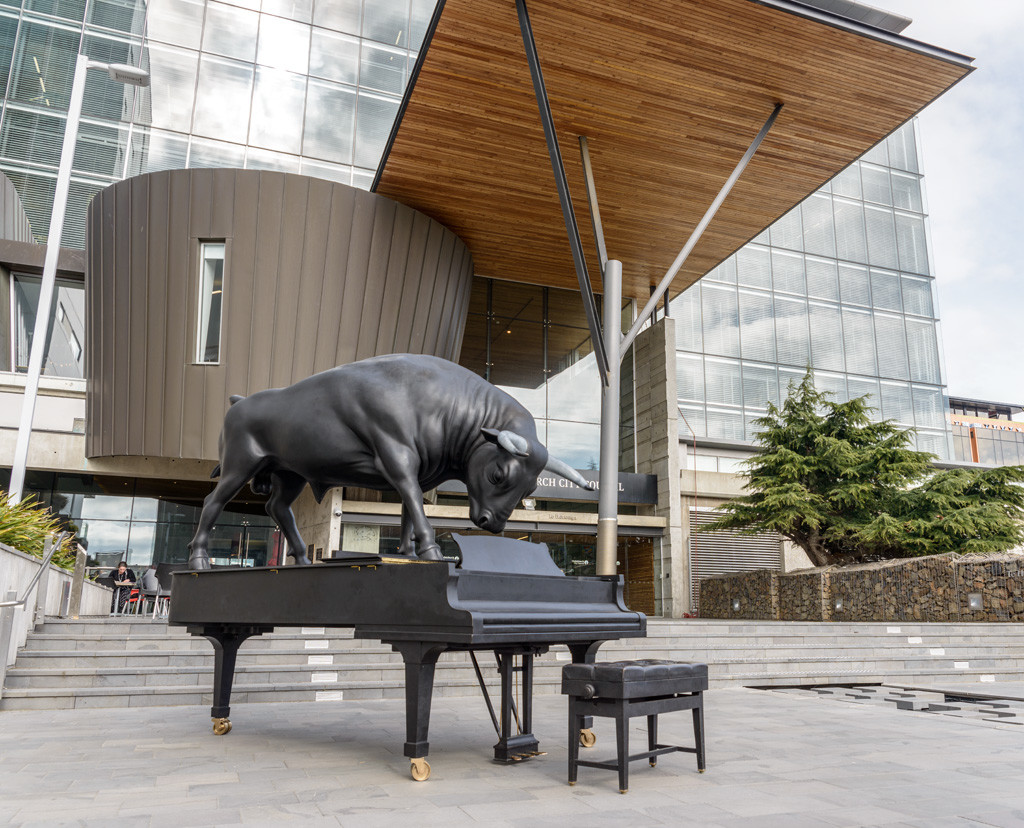 Chapman's Homer is back!

After 10 months sleeping in his crate in the loading bay, Chapman's Homer is back.